Galaxy Note 8 vs Google Pixel 2 XL: The crème de la crème of Android smartphones face off, but who comes out on top?

Following 2016’s Note debacle, Samsung returned to strength this year with the formidable Galaxy Note 8. This Android flagship comes with the very best hardware, and just about every feature you could dream of on a smartphone. That said, all these fancy components command a high retail price tag, so you certainly shouldn’t rush into a purchase.

The Google Pixel 2 XL, meanwhile, is Google’s challenger handset to the Note 8, and also comes packing some top-end tech. It’s also a launchpad device for Google’s new Android 8.0 Oreo software, and runs a clean version of Android that’ll suit fans of the platform.

We break down the key differences between the two phones below, but you can find a brief summary at the bottom of this page if you’d rather get the key details in a flash.

Samsung’s Galaxy Note 8 is hard to knock, at least in terms of components. It’s got pretty much everything you need from a smartphone in 2017, and plenty more too.

For starters, you’re getting a huge 6.3-inch AMOLED screen that touts Samsung’s ‘Infinity Display’ design. This means almost all of the phone’s front is occupied by display, giving it a very space-age feel. It’s also got a 1440 x 2960-pixel resolution that results in a jam-packed 512ppi pixel density.

The phone is also powered by either Samsung’s own Exynos 8895 processor or Qualcomm’s equally high-end Snapdragon 835 chipset. Either way, you’re getting the best performance possible on an Android smartphone right now. That’s made possible by the fact that both chips were created using Samsung’s new – and highly efficient – 10nm manufacturing process. 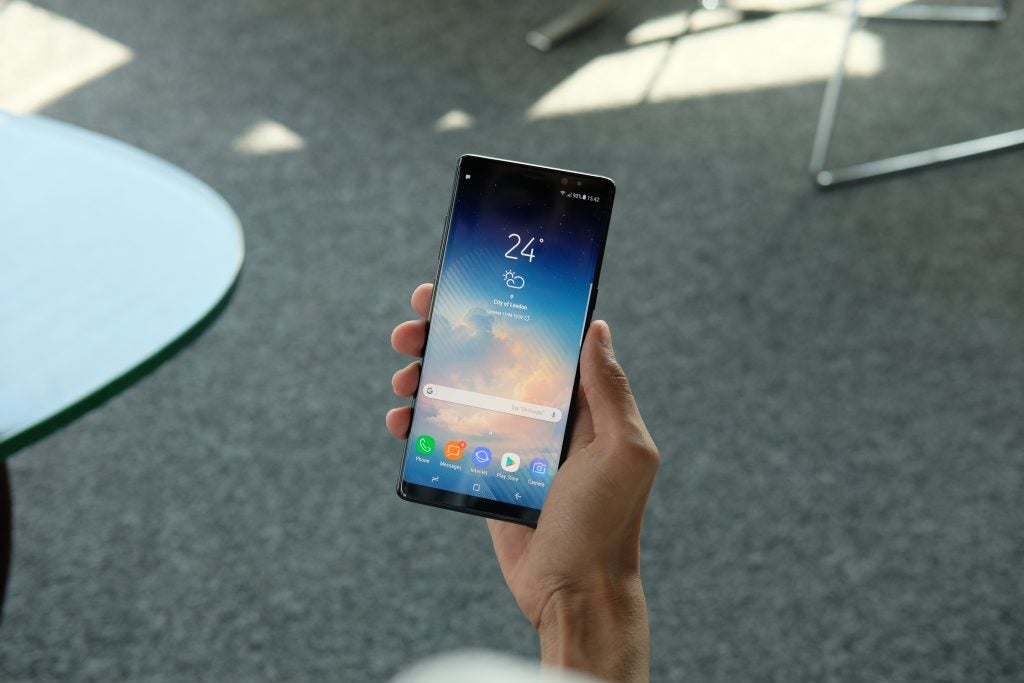 This is all supported by a very generous 6GB of RAM, and storage options ranging from 64GB right up to 128GB and even 256GB.

The Note 8 also features an impressive 12-megapixel dual-camera module that boasts f/1.7 and f/2.4 apertures, optical image stabilisation, 2x optical zoom, autofocus, and dual-LED flash. The Pixel 2 and XL 2 has a single sensor, but it now boasts OIS and a wider f/1.8 aperture.

Other Galaxy Note 8 perks include a fingerprint scanner, IP68-certified waterproofing (the Pixel 2 XL has IP67), a MicroSD card slot, a USB-C connection, an iris scanner, and a heart-rate monitor. Oh, and there’s the usual S-Pen stylus to boot. 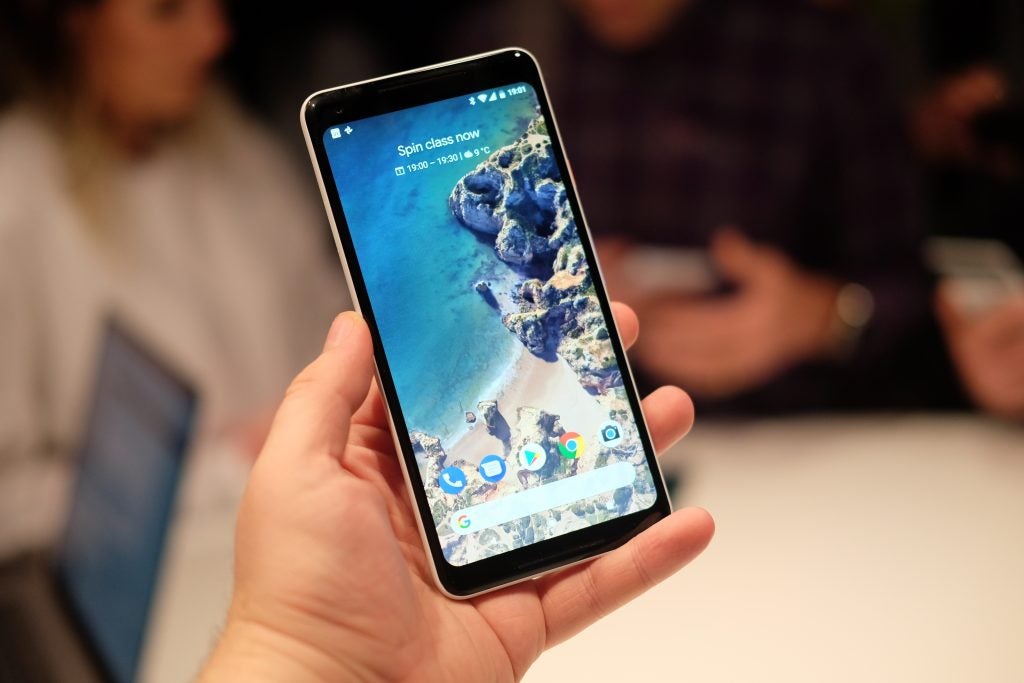 Fortunately, both Google Pixel phones also run on the same powerful Qualcomm Snapdragon 835 processor that’s built into the Galaxy Note 8. This means we should expect performance to be roughly equal across all devices, although some power may be lost or gained through various other optimisations (or lack thereof).

Giving further computing heft to the Pixel pair is a healthy 4GB of RAM offering (though still less than the Note 8), and storage options of 64GB or 128GB (but missing the Note 8’s 256GB option). Looks like Samsung has the edge here, then.

Aside from a fingerprint scanner, probably the most notable bonus feature on the Pixel phones is the ‘Edge Sense’ capability. This is a carryover from this year’s HTC U11, and allows users to squeeze the sides of their phone to perform various control functions – like launching the camera, or Google Assistant – with ease. 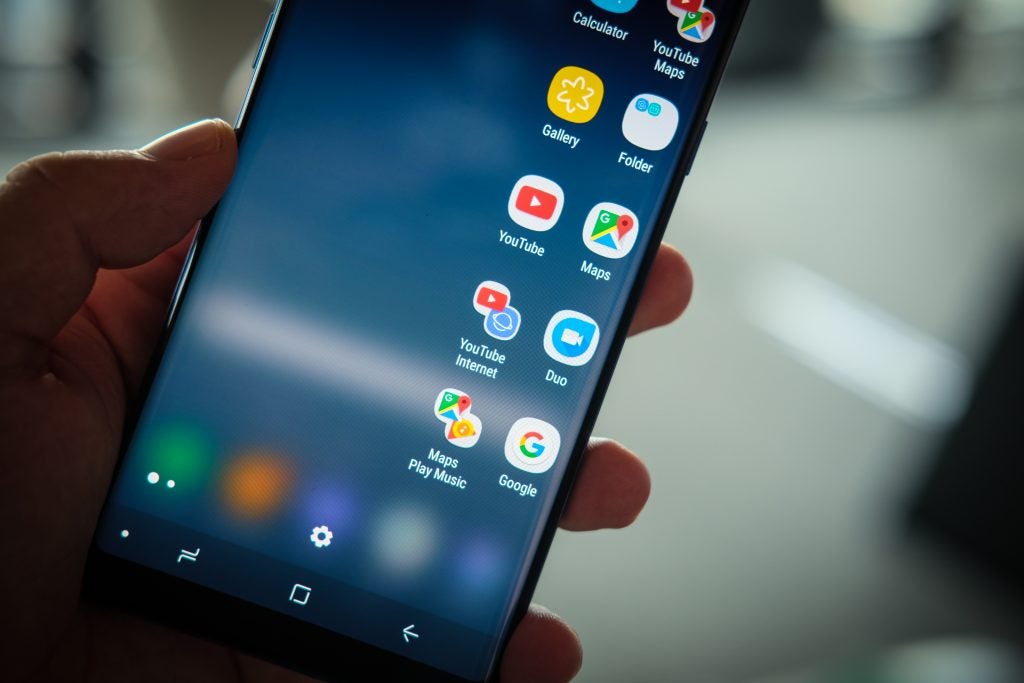 Unsurprisingly, the Samsung Galaxy Note 8 price is set very high. To pick it up brand new from Samsung, you’ll have to fork out an incredible £869 – although that’s still less than Apple’s new £999 iPhone X.