Samsung and Huawei made waves in February when they launched the Galaxy Fold and Mate X, and it looks like Google’s thinking about getting in on the foldable action too.

Patently Mobile has just discovered a patent application that was submitted by the search giant last year, which shows what appears to be a Motorola Razr 2019-like folding mobile device.

“Modern computing devices often attempt to achieve a balance between portability and functionality,” the filing reads. 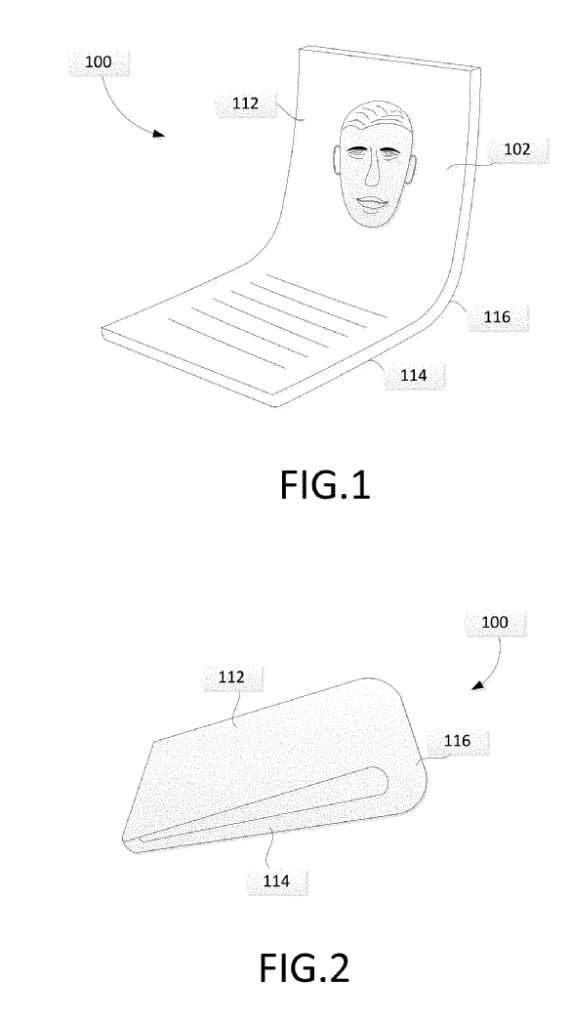 It goes on to explain how Google might go about creating a folding display that’s both thin and durable.

This isn’t confirmation that Google is actually working on its own folding phone − companies submit patent applications they have no intention of acting on all the time − but it does indicate that the company has at least considered it as a possibility.

Samsung’s Galaxy Fold is yet to hit the market, but it’s already been the subject of widespread ridicule. However, the South Korean firm is reportedly determined to take an early lead in the fledgling folding phone segment, and apparently has two more folding handsets on the way.

Do you think folding phones are going to catch on? Let us know on Twitter @TrustedReviews.