Google I/O 2019, the latest edition of the company’s developer conference, treated us to a mass of announcements, including a new Pixel smartphone, Android Q and a slew of updated Google app features.

We’ve compiled a rundown of the biggest products and services announced.

Arguably the biggest announcement at this year’s I/O was the arrival of the Google Pixel 3a and Pixel 3a XL, with both phones available to buy right now from the Google Store.

The Pixel 3a phones are more simplified and affordable versions of the Pixel 3 and Pixel 3 XL in a more mid-range package that, in Google’s eyes, will hopefully sell better than its current flagships. 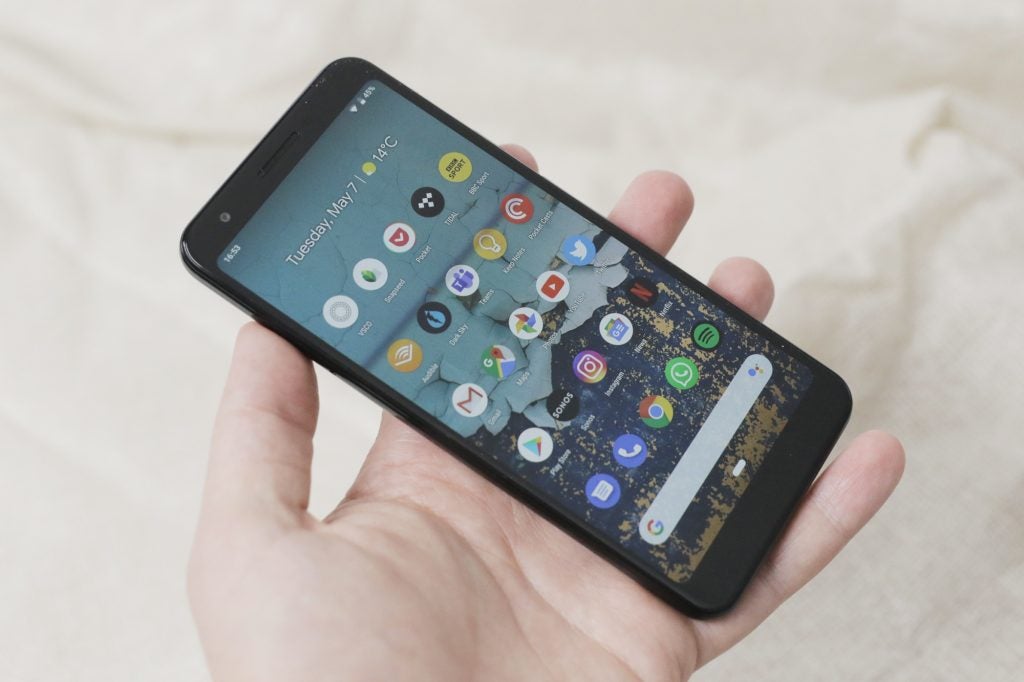 Despite the more humble formula of the 3a, both models bring similarly astounding camera experiences to the table as their more premium predecessors, plus a number of other Pixel-specific sensibilities that help them stand out in the competitive mid-range phone market.

Read more: Pixel 3a: Everything you need to know about Google’s cheaper new phones

You can now get your hands on the Android Q beta – the next version of Google’s mobile operating system – with 21 different devices supporting the software. 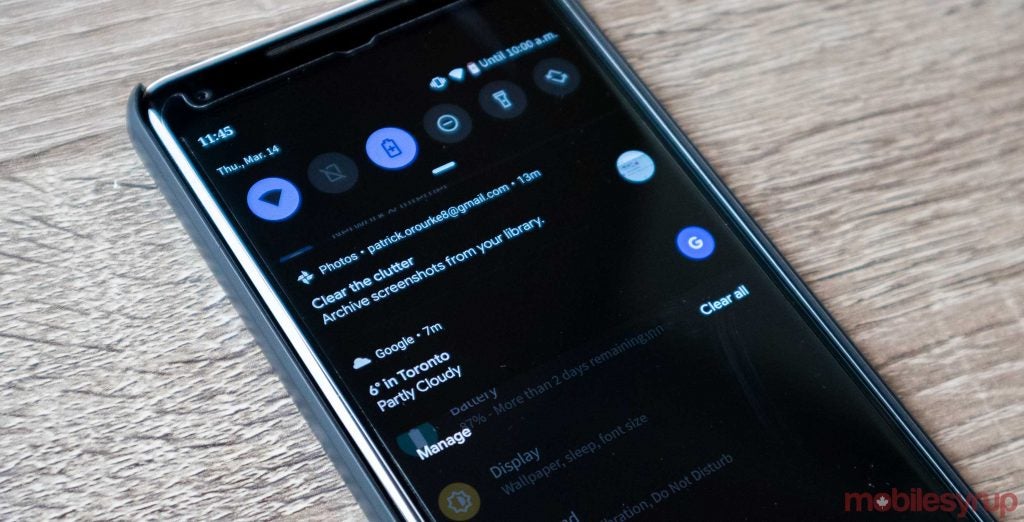 Here are a few of the Android Q features Google showed off during the I/O 2019 event:

Live Caption – Significantly increases the accessibility of media across platforms with integrated captions.

Foldable support – Started with initiatives in Android Pie, Q will offer greater support for app scaling on foldable devices, as well as tools suited to developing for such form factors.

Dark Mode – Accessible by going to Settings > Display > Dark Mode, as the name suggests, you’ll be able to darken the UI for easier viewing. Dark Mode will also help to save energy on AMOLED screens so you can extend the battery life.

New location tools – Android Q is set to offer up greater control over your devices’ location information with more robust tools, such as app-specific control over location usage. Users will be able to set an app’s location access to ‘Allow all the time’, ‘Allow when using the app’, or ‘Deny’.

New privacy tools – Apps won’t be able to access key information like your device’s IMEI or other identifiers without user interaction. Q is also built to offer greater protection when browsing over Wi-Fi by randomising your device’s MAC address.

Google originally bought Nest back in 2014 for a cool $3.2 billion, but the connected home specialists operated as a separate entity from 2015, before being reabsorbed at the start of 2018. Despite these undulations, the Nest name has always been a prominent part of the company’s identity and it looks like it’s about to make its mark on Google’s own hardware. 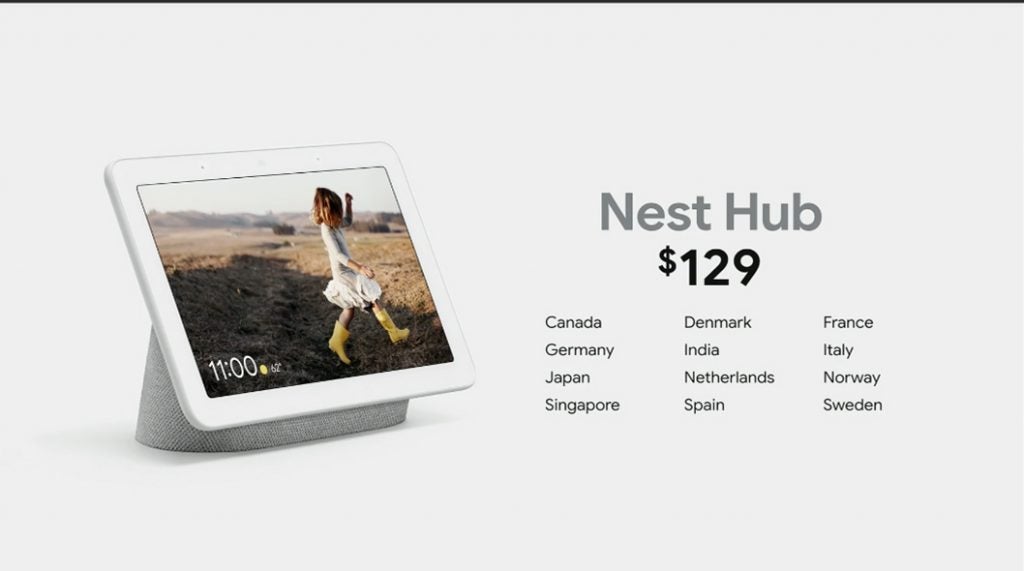 The Nest Home Max features a 10-inch HD display (compared to the Home Hub’s 7-inch panel), a set of powerful stereo speakers and a camera for video calling – a feature intentionally absent from the Google Home Hub.

There were also a number of new updates for various Google products and services revealed at Google I/O 2019, including an Incognito mode for Google Maps, offline support and driving mode for Google Assistant, an AR function in Google Maps and improved Google Lens features so you can gleam more information from menus items at restaurants

Which Google I/O 2019 reveal are you most excited about? Let us know on social media @TrustedReviews.