Gogoro, purveyor of electric scooters and alternative energy, is coming to Europe to solve some of the continent’s biggest issues, from parking to renewable energy.

The tech company, which caused a stir at CES in January with its battery-powered scooters, announced it will launch the Gogoro Smartscooter EV (Electric Vehicle) and battery-swapping infrastructure, the Gogoro Energy Network, in Europe early next year.

Speaking at the International Motorcycle and Scooter show EICMA in Milan on Tuesday, co-founder and CEO of the firm, Horace Luke, revealed that Amsterdam would be the first city to see the rollout.

“The greatest challenge of our time is determining how we manage, distribute and experience energy in smarter ways,” said Horace who co-founded the company along with CTO Matt Taylor. “Many European cities are embracing innovation and new business models to drive a more efficient and flexible energy future”

Gogoro will launch in partnership with Amsterdam’s Smart City programme, a union between companies, governments, and knowledge institutions aimed at promoting innovative ideas and solutions for urban issues. Starting with a Gogoro Experience Boutique in Amsterdam in the first half of 2016, additional cities will see the the boutiques launch later in the year. 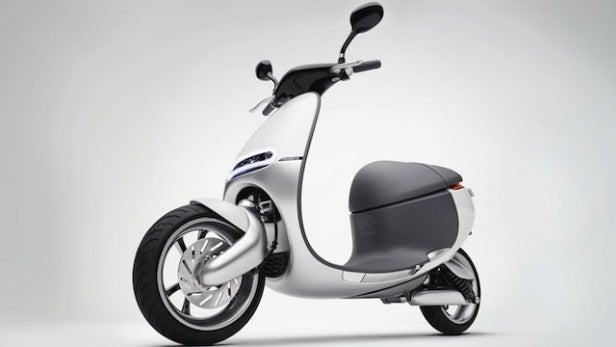 With Britain on track to miss its legally binding renewable energy target, and the EU Renewable Energy directive requiring the EU as a whole to fulfil at least 20% of its energy needs with renewables by 2020, companies like Gogoro shouldn’t have any trouble expanding in Europe.

“Launching in a market that is very savvy in terms of energy and that gets excited about it is really amazing,” Horace told TrustedReviews. Commenting on how Gogoro’s ideas have been met with great interest from European governments, he added: “It shows that people understand a need for a cleaner impact.”

Jason Gordon, VP of Corporate Communications at Gogoro, is similarly pleased with the reception the firm has received from all levels of government on the continent thus far: “It’s incredible, even city governments know that they need to make this transformation.” 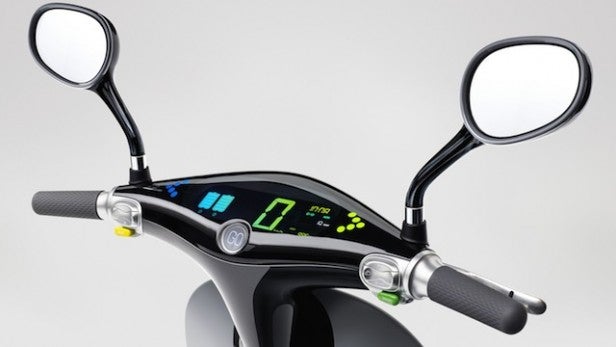 The pair are keeping quiet on the topic of just which governments other than the Netherlands’ that includes. When asked whether Boris Bikes could see a new challenger in the near future Jason said “as you can imagine, we are in discussion with many other cities.”

Ger Baron, CTO at the City of Amsterdam said: “Electric transport is not only the future, but is happening right now. The next wave of innovation is the integration of electric vehicles into the energy grid, EV charging and storage will be part of the energy-internet.”

The Gogoro Smartscooter EV is a high-performance, smart electric two-wheel scooter with swappable batteries. Through the accompanying smartphone app, owners can keep an eye on how their scooter is performing and can see where the nearest battery station is. The batteries themselves can be swapped at any number of ‘GoStations’ placed throughout a city, and the stations even have the potential to be used as power sources for the city itself. 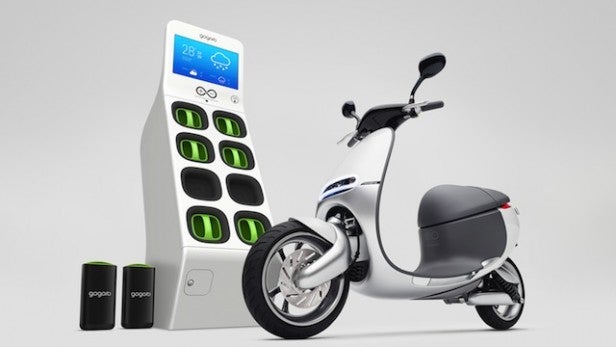 Combining meticulous design, the latest tech, and a socially conscious ethic, Gogoro’s smart scooters and energy network have been welcomed in Taipei where the firm launched its programme this Summer. There are now more than 2,000 scooters on the road and 85 battery stations in operation throughout the city.

Both Horace and Jason say they have been overwhelmed by the response since launching and have received emails from people around the world. From governments interested in their system for their city, to individual people asking to buy a scooter, including one such enquiry from Sri Lanka, the pair say that demand is higher than they ever expected it to be.

“My initial idea was to do something fun and meaningful and the launch has just been phenomenal,” said Horace.

But the pair see bigger applications than just innovative transport designs for Gogoro, and think of themselves as a technology company that can help to improve the world rather than offer novel tech ideas.

“Transportation is just a small subset of what we do. We’re a tech company that knows how energy is being consumed in the city,” explained Horace.

When a typhoon struck Taipei earlier this year, the company had 73 battery stations in operation. “All but five stayed working,” said Horace, explaining how petrol stations were rendered unusable by the storm while nearly all of Gogoro’s GoStations stayed powered. ”You could see on your phone whether they were online or not so people knew where to go. For public safety that is huge.” 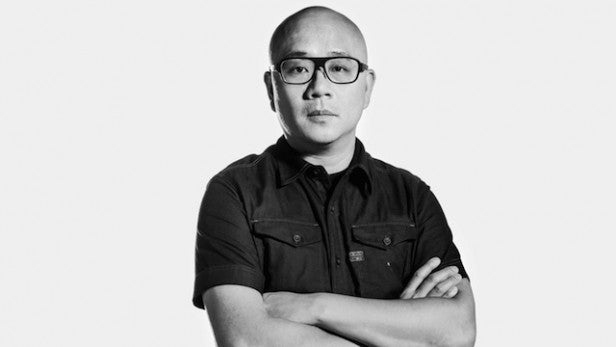 Providing solutions for real-world problems such as this is the real aim for Horace. He started his career at Nike before joining Microsoft and becoming a
creative director of the original Xbox. He eventually moved to HTC
where, as chief innovation officer, he led the company through its most
successful time as a smartphone maker from 2006 to 2011.

In Rome, where he wrote his business plan for Gogoro, he noticed the state of parking in the city. Seeing hundreds of scooters crammed together on the streets outside his apartment, he knew that his idea of batteries that can be recharged around the city as opposed to at home was the way to go. The GoStations therefore give Gogoro the ability to integrate into cities where parking scooters close to home is impractical at best and impossible at worst.

Explaining his approach to innovation in the tech sector, he said: “It’s one thing to have the vision, but I’m the guy who wants to take the risk. I could have stayed working with smartphones but I wanted to do something that changes people’s lives.”

With the launch of Gogoro in Europe, Horace will be a step closer to doing just that, as his vision of “a more efficient and flexible energy future” starts to become a reality.