Google has confirmed that Gmail can now be set as the default email application on iPhone and iPad thanks to the changes in iOS 14.

The new version of Gmail is now rolling out for those who’ve upgraded to iOS 14, and it enables users to by-pass the stock Apple Mail app and open email links directly in Gmail.

The update, version 6.0.200825, will even give Gmail users a prompt to switch their default app following installation. Otherwise it can be achieved by going to Settings > Gmail > Default Mail App.

Google’s move (via 9to5Google) follows Microsoft, which opened its Outlook email client to the new iOS 14 change when it was released last week. 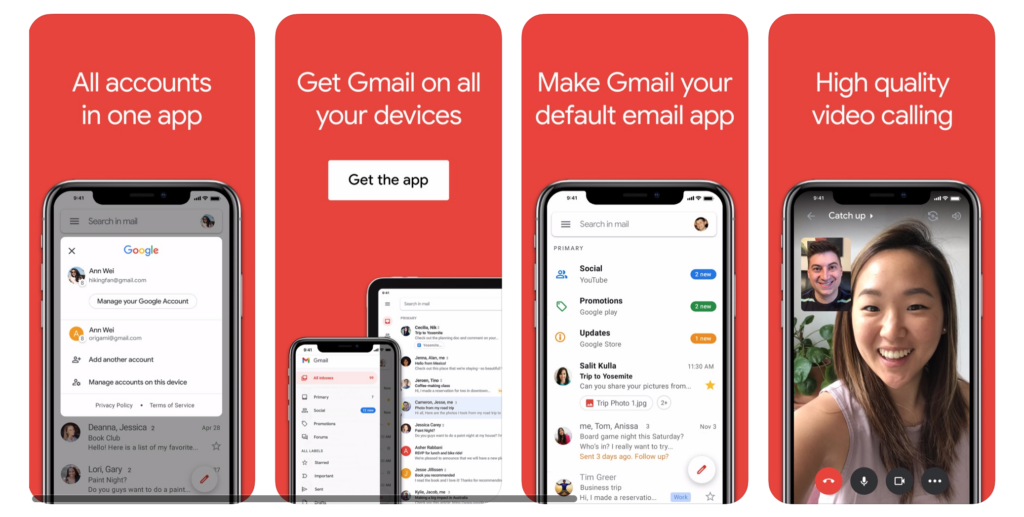 In iOS 14, Apple has also enabled users to set the default web browser, enabling users to automatically bypass the Safari app. Google is yet to update to the Chrome browser, but one assumes that’s on the way too.

Meanwhile, Apple is currently dealing a slight problem with the new feature. Multiple users are reporting the selection resets to the stock app whenever a user reboots the phone, but we’re pretty sure this will be resolved in a minor update in the weeks to come.

Google has abided by the changes to assist Gmail users who’ve had to copy and paste email addresses into the app rather than simply tapping them and opening a new compose window in Gmail. However, it has also poked fun at some of Apple’s other iOS 14 changes, such as the ability to add live widgets to the home screen, which Android has had since the very beginning.

iOS 14 is one of the more significant operating system updates in recent years, thanks largely to the addition of home screen widgets, a new App Library screen, more compact UI elements like Siri, FaceTime and picture-in-picture. More than 25% of the user base has already upgraded.