Microsoft has unveiled all of the freebies coming as part of Xbox Games with Gold this July across Xbox One and Xbox 360 for active subscribers of the service.

Owners of the console family have a diverse selection of titles to choose from this month, although nothing really stands out as truly spectacular, so this month is a case of quantity over quality in some regards.

We’ve compiled all of the Games with Gold titles for July 2020, alongside all of the key dates you need to know and what the games themselves are all about. So without further delay, let’s jump into things.

Fans of racing sims are in for a treat this month, with WRC 8 FIA World Rally Championship offering an authentic simulation of the popular sport with tracks, vehicles and modes inspired by their real-life counterparts. Boasting over 100 tracks across 14 countries, players will also have to contend with a realistic weather system that will dynamically impact how the game controls. Even if you’re an arcade racer at heart, this one could be worth a look.

Volition’s Saints Row franchise recently resurfaced with a decent remaster of the third installment, and now Games with Gold subscribers can jump into the second game free of charge. While open-world experiences have evolved significantly since this first launched back in 2008, it’s still a delightfully crude adventure across Stillwater worth diving into. Like all Xbox 360 titles on the service, this one is backwards compatible, too. 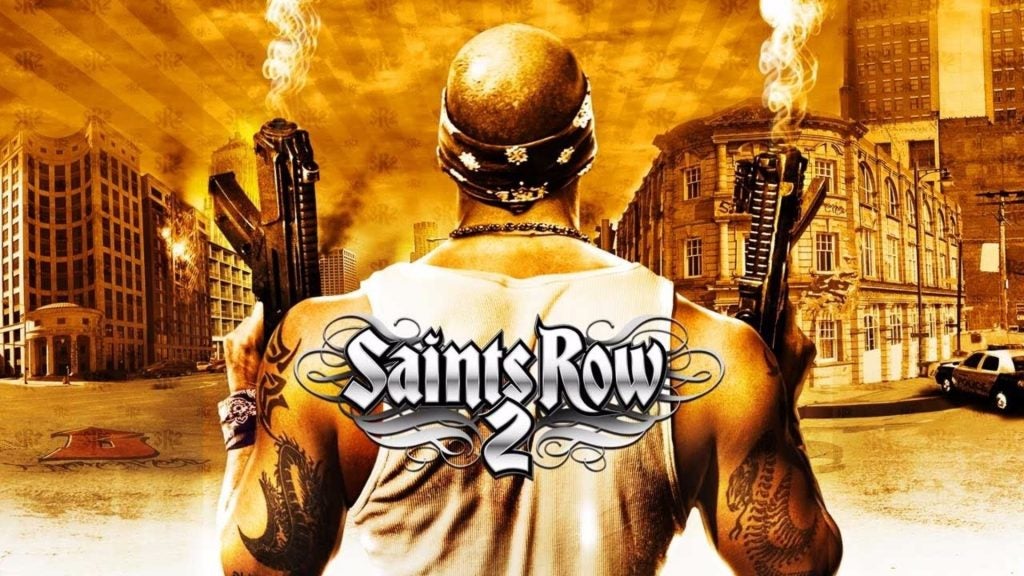 Having recently released for Xbox One, Dunk Lords is a basketball beat ‘em up where you play as an assortment of outlandish heroes each with their own unique skills and abilities. Featuring a story mode, arcade mode and local multiplayer, it looks like a great fit for playing alongside friends or jumping into if you’re after a quick gaming session without taking things too seriously. We hope it’s easy to score some gnarly and satisfying slam dunks to show off to your friends!

Juju is a cutesy platformer from Wild Hog which follows a panda called Juju and his sidekick Peya, who happens to be a lizard. Together you’ll travel across a selection of gorgeous stages contending with enemies and conquering obstacles. This is almost the polar opposite to something like Saints Row 2, so them being together in the same month is fitting.