It’s been a brilliant year for gaming. In 2020, we’ve seen a number of future classics unleashed onto the world, alongside the arrival of three next-generation consoles that will go on to define this medium in the coming years.

However, there have been notable low points, too, which have been increasingly difficult to avoid mentioning. So, Trusted Reviews is here to run down all of the biggest winners and losers in the world of gaming from the past 12 months.

Whether it’s disastrous launches, controversial happenings or games that managed to be a welcome surprise, read on for a digest. 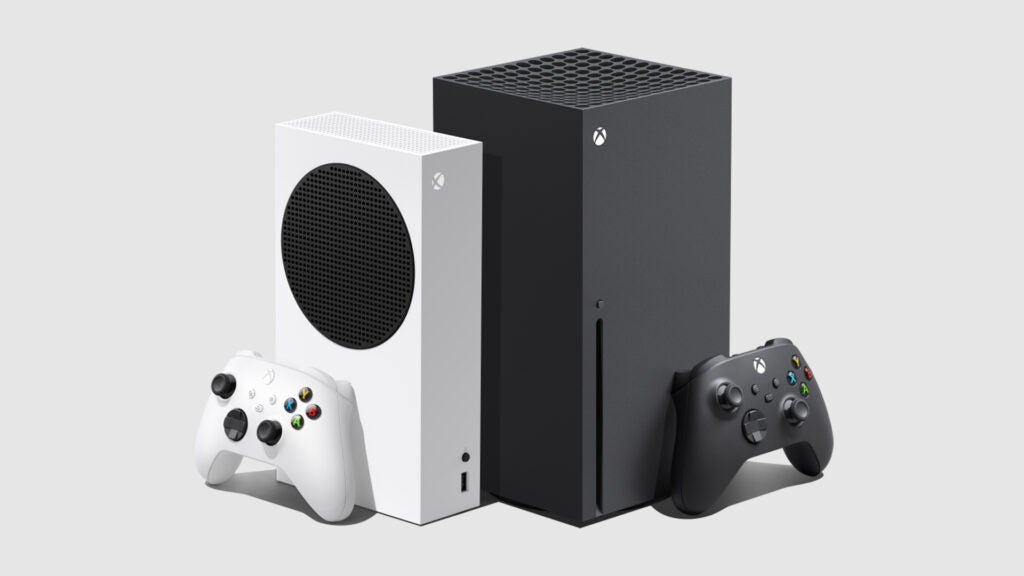 Winner: The arrival of next-gen consoles

Despite the ongoing global pandemic, PS5, Xbox Series X and Xbox Series S arrived in spectacular fashion this November. While getting hold of them remains a challenge, the systems themselves have proven to be supremely impressive. In terms of user experience, loading times and visuals, they feel like a genuine leap forward of the kind we’ve not seen before.

Xbox was lacking in launch titles as a result of Halo Infinite, but a healthy slate of optimised upgrades and a stunning approach to backward compatibility ensured that players still have plenty to delve into. Sony had one of its finest launch lineups in history, with Demon’s Souls, Marvel’s Spider-Man: Miles Morales and Sackboy: A Big Adventure impressing in equal measure.

I can’t wait to see how developers take advantage of the new hardware in the coming years, since it’s likely we’ve only scratched the surface of what the PS5 and Xbox Series X are capable of. A number of first-party exclusives are likely being developed in secrecy, too – so bring on those announcements. 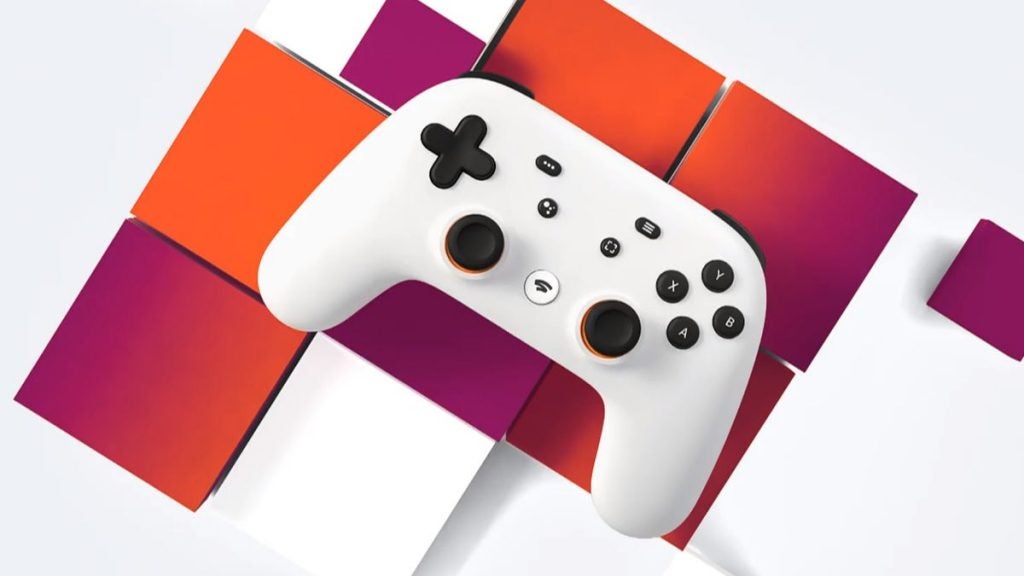 Having launched back in November 2019, Google Stadia hasn’t ushered in the future of cloud gaming as many had predicted. In fact, it has silently existed in the periphery of many, despite managing to host a number of major titles in the form of Marvel’s Avengers and Cyberpunk 2077.

It simply isn’t a very compelling way to play games, largely because of its lacking user experience and existing ecosystem. Users who are already invested in the likes of Sony, Microsoft or Nintendo were given little reason to jump onto the Stadia bandwagon. Existing titles would need to be purchased a second time, and online communities on the platform weren’t sustainable without crossplay.

The future of Google Stadia could still be bright, but its current trajectory suggests that people simply aren’t that interested. It’s often become the butt of jokes and memes across the internet as users stick with platforms and methods of play they’ve known for years. 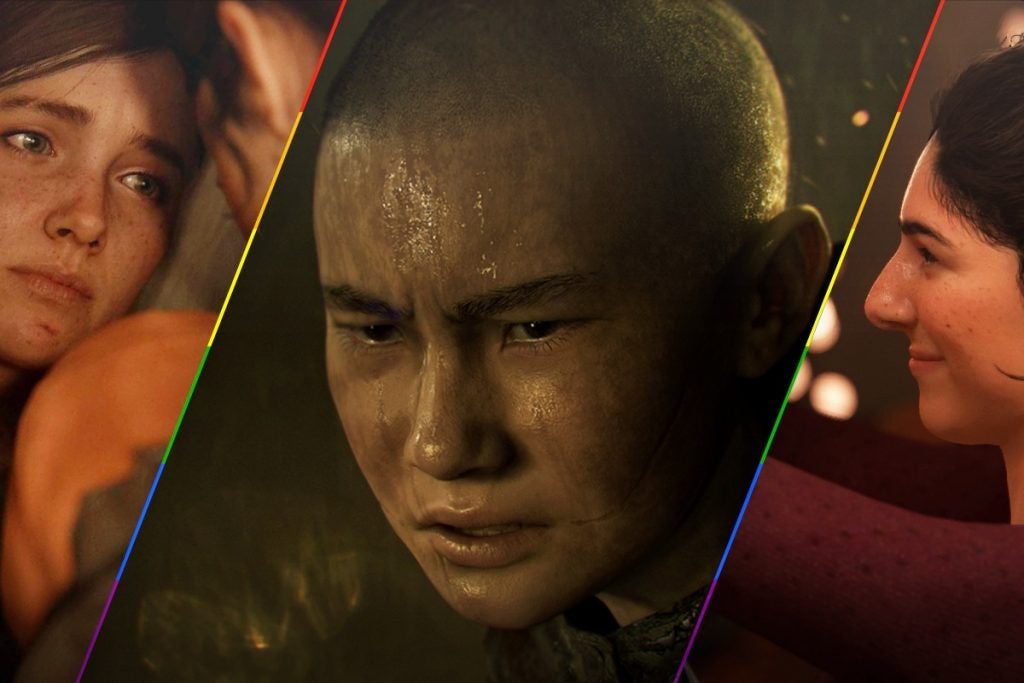 No matter what the alt-right gremlins on Twitter might tell you, representation for LGBT people, ethnic minorities and other diverse cultures in gaming will always be a good thing. It allows for more nuanced stories to be told, no longer sticking to the white perspective that has long defined this medium’s approach to storytelling.

In 2020, we saw that mantra pushed further than ever before in some truly wonderful ways. The Last of Us 2 put Ellie and Dina’s lesbian relationship to the forefront, while Naughty Dog’s post-apocalpytic feature also featured a prominent trans character trying to survive in its battered and broken world. Oh, and Abby is awesome, no matter what the haters like to say.

Other titles such as If Found and 13 Sentinels: Aegis Rim also featured queer characters with fascinating stories to tell, all of which we’ve rarely seen the medium tackle in such capacity. I’d love to see this trend continue into next year, showcasing that games are for everybody, and stories beyond the norm deserve to be told. 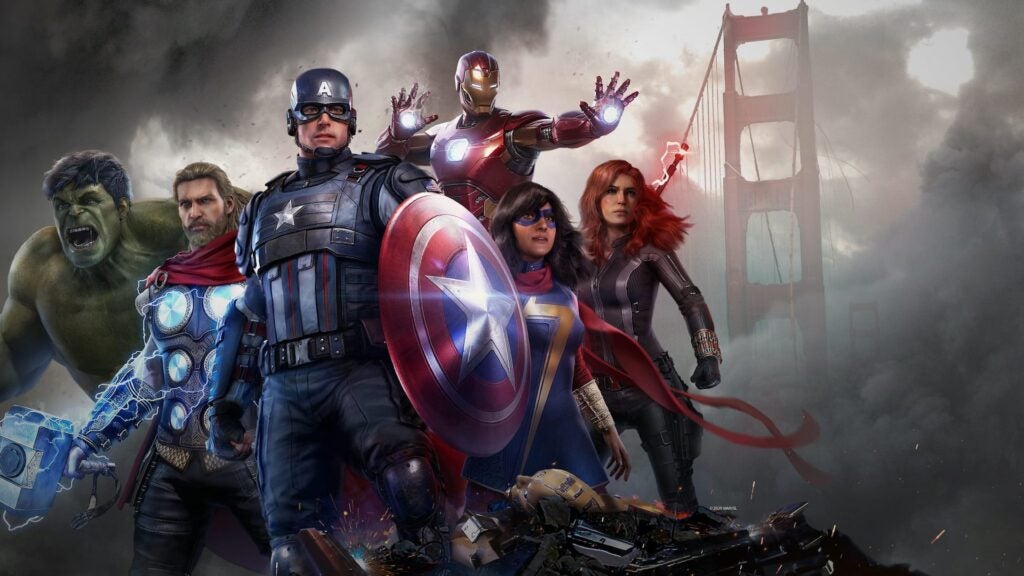 Having failed to turn a profit at the time of writing, Marvel’s Avengers has tripped over every single crack in the road that has been 2020. Its launch was buggy and broken, meaning even its impressive solo campaign failed to maintain an active audience in the months that followed. It tried to ape the likes of Destiny and Fortnite, but simply didn’t have enough charm to compete in the live service space.

Crystal Dynamics and Square Enix have said they remain committed to Marvel’s Avengers, with new characters arriving before the end of this year. PS5 and Xbox Series X versions of the game have been pushed in 2021, but free upgrades ensure that those who already picked up a copy can jump in at no extra cost with plenty of improvements. Here’s hoping they have enough momentum to bounce back. 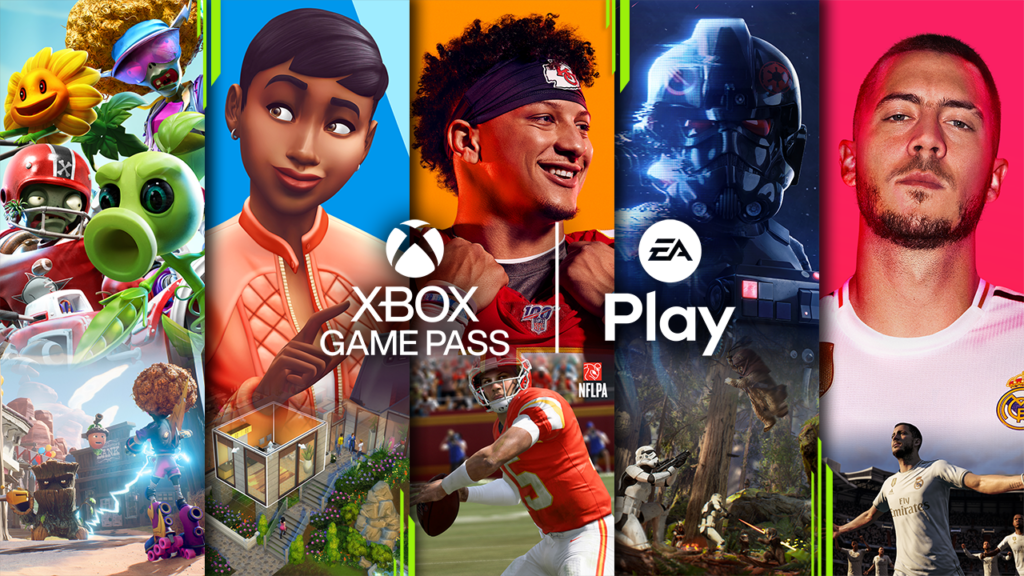 Backward compatibility has been a huge factor in the release of PS5 and Xbox Series X, and Game Pass has made the generational transition so much sweeter than normal. The asking price is so cheap, and you gain access to an endless library of blockbusters, indie gems and all of Microsoft’s exclusive output.

Granted, that last one has pretty slim pickings right now, but with all of the studios it has acquired, Microsoft will be ready to come out swinging in the months to come. Sony simply can’t compete with Xbox Game Pass with PlayStation Now, and the company is yet to show if it’s truly committed to growing its cloud gaming service into something truly meaningful. In 2021, Game Pass will undoubtedly get better and better.

Loser: Toxicity in the gaming community

I covered all of the biggest games in 2019, and I was subject to horrendous comments and even death threats on social media when covering games such as The Last of Us 2 and Cyberpunk 2077. But what do these games have in common? Well, ahead of their release it became clear that they tackle diverse themes and subvert expectations in a way that annoyed those who wanted something more predictable and conservative.

This points to a fundamental problem in gaming culture, and the toxicity that permeates much of the discourse ahead of major releases. My review coverage of Cyberpunk 2077 dared to delve into issues regarding its transphobic marketing and approach to female character writing, leading to a wave of horrible comments directed towards us that were simply unfounded. Not to mention I gave the game a positive review, confusing me all the more.

Such toxic attitudes put a notable blemish on gaming, and how much of a magical medium it can be. It should bring people together to celebrate such achievements in creativity, yet so many are determined to drive away diverse groups of people in favour of harassment and vitriol. Gaming is no longer the preserve of little boys, and it’s about time the internet got used to it.