Microsoft is heading into the next generation of consoles with a renewed focus on its service ecosystem, ensuring that players will feel fully involved even if they have no immediate plans to upgrade onto new hardware.

Xbox Smart Delivery sits at the core of this vision alongside other services such as Xbox Game Pass and Project xCloud – all of which combine to create a gaming experience which is wonderfully intuitive and accessible.

But what exactly is Smart Delivery, and what role will it play with the Xbox Series X, Xbox Series S and PC platforms? Trusted Reviews is going to break down the specifics into simple terms, and make it clear why it’s one of the most exciting features under Microsoft’s belt right now. 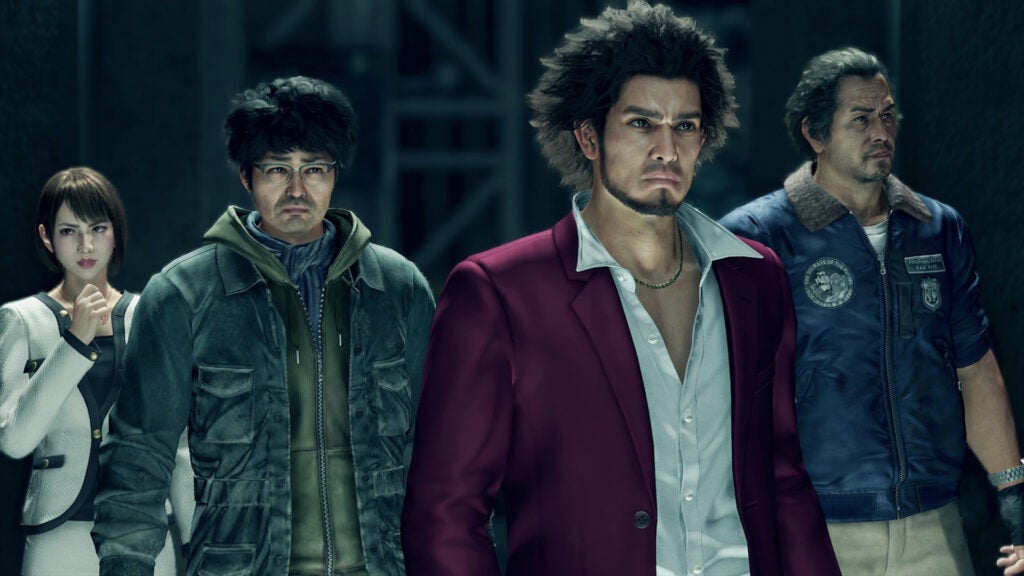 What is Xbox Smart Delivery?

Xbox Smart Delivery means that regardless of whether you buy a game on Xbox Series X or PC, it will carry over to all platforms under the Microsoft umbrella. So, you are essentially receiving multiple versions of the same title for a single price. Not too shabby.

Saves, achievements and other important information will carry over thanks to your Xbox Live credentials, meaning you don’t need to worry about progress being lost in the ether. It’s a wonderfully intuitive system, and will apply to all of Microsoft’s first-party exclusives alongside publishers who decide to support the system.

Right now, upcoming titles like Assassin’s Creed Valhalla, Yakuza: Like a Dragon and Cyberpunk 2077 are all confirmed to feature Smart Delivery. All of these games will be receiving next-gen upgrades too, so those who are biding their time before picking up the new consoles will be rewarded for their patience with shiny new visuals and improved performance.

Microsoft has said it doesn’t plan to develop any “true exclusives” for Xbox Series X or Series S for a number years, so players won’t need to worry about missing out on anything major if they decide to stick with Xbox One. That being said, the new consoles offer more than enough current benefits to justify the drop. If you’re interested, they will both be launching on November 10.