The next generation of vampire gaming is coming as Vampire: The Masquerade – Bloodlines 2, a sequel to the original cult hit, has been confirmed for Xbox Series X. Here’s everything we know so far.

The original 2004 title, Vampire: The Masquerade – Bloodlines, has amassed a die-hard following who will no doubt be overjoyed to hear that the franchise is making a return on next-gen hardware. The sequel offers a role-playing experience where the player decides what sort of vampire they want to be and what factions they want to side with or destroy, all while exploring the mysteries of Seattle’s underground vampire scene.

We have compiled everything you need to know about Vampire: The Masquerade – Bloodlines 2 including all the latest news, release date, gameplay, trailers and more.

Vampire: The Masquerade – Bloodlines 2 release dates – When is it coming out?

We’re expecting the game to land ‘Holiday 2020’ alongside the release of the Xbox Series X. Fans have waited since 2004 for a sequel, so we’re sure they’ll be able to wait a little bit longer. 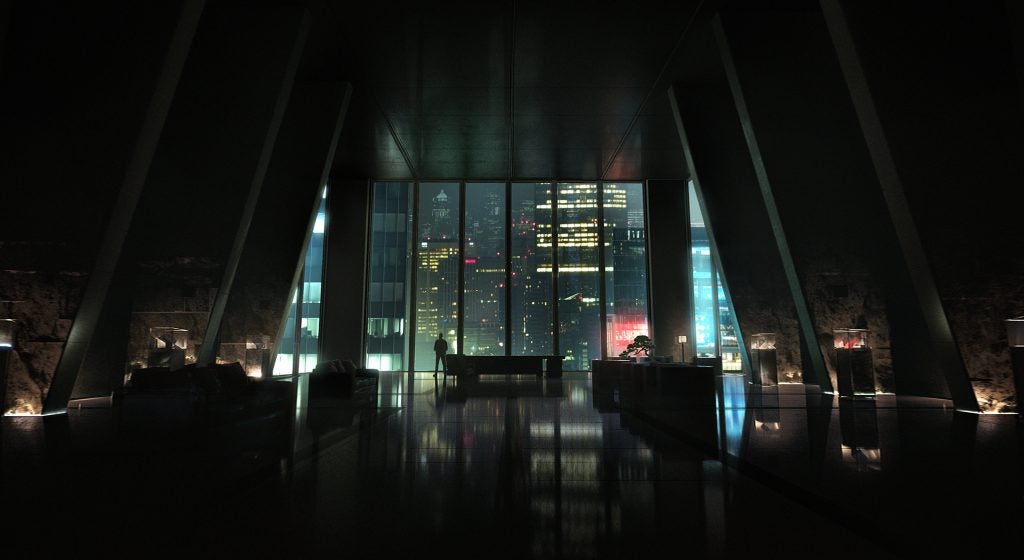 Vampire: The Masquerade – Bloodlines 2 story – What’s it about?

The plot of the original game depicted a secret underground world in Los Angeles, where vampires survive in secret by following strict rules and avoiding discovery by normal humans. Break those rules, and you were sure to anger a vampire prince.

We’re looking forward to returning to this murky vampiric underworld in the sequel, which will be set in the US city of Seattle. Seattle is definitely a less glamorous choice of setting and may be better suited to the dark and gritty plotlines we’re likely to see in Bloodlines 2.

Your choices within the world will influence the game’s plot. So choose your friends and faction allegiances carefully. A press release teased us with the question: “What Monster Will You Be?” That further demonstrated the importance of choice in the game’s plot and gameplay mechanics.

In Bloodlines 2, you take on the role of a human who was recently turned into a vampire as part of the ‘Mass Embrace’. That’s a vampiric rite that sees vampires attack humans en masse, in public. The Mass Embrace has turned the city’s vampires against each other, and you are left in the middle of the chaos. What will you do?

We also know that a werewolf themed expansion, entitled Season of the Wolf, will be landing at a later date, offering players a whole new narrative arc to enjoy.

We’ve compiled all the latest trailers for Bloodlines 2 below. There’s been a handful of them so far, all of which are well worth a look.

If it follows in the footsteps of the original, the game will give players a huge amount of character customisation. You’ll be able to choose your gender, appearance and what sort of vampire clan and background your character has. From there, allotting skills and perks will see your character grow and develop, as per the RPG norm. It’s worth noting though that the original game, set in LA, did a particularly good job of character and world creation.

The original also included stealth, third-person melee combat and FPS action. That variety was one of the highlights of the game, so we’re hoping to see it return in this sequel. The ability to switch between first and third person has been popular in some of the biggest RPGs going, namely Bethesda’s Fallout and Elder Scrolls series. We can see why this sequel, developed by Paradox Interactive, may choose to employ the same mechanic and the gameplay trailer shows us that they have, at least to some extent. At one point the player starts dancing in a crowded club, and the camera flips from a first to a third-person perspective.

Is Vampire: The Masquerade – Bloodlines 2 on Xbox Series X and PS5?

While the game has been confirmed as appearing on Xbox Series X, we haven’t yet had confirmation that it will also appear on Sony’s next-gen console, the PS5. Watch this space for updates.