DONTNOD Entertainment has made a name for itself with Life is Strange in recent years. While its writing is somewhat inconsistent at times, it continues to break new ground by exploring brave and inclusive themes that other games seldom touch. With any luck, this will continue with its next venture: Twin Mirror.

This will be the studio’s first self-published title, and with the help of a few well-known collaborators, will instead be launching as a full experience instead of an episodic one later this year. We’ve seen 20 minutes of the gameplay, and it teases a few exciting innovations for the narrative adventure genre we’ve never seen before.

Trusted Reviews has compiled everything you need to know about Twin Mirror including all the latest news, gameplay, story, trailers and more. 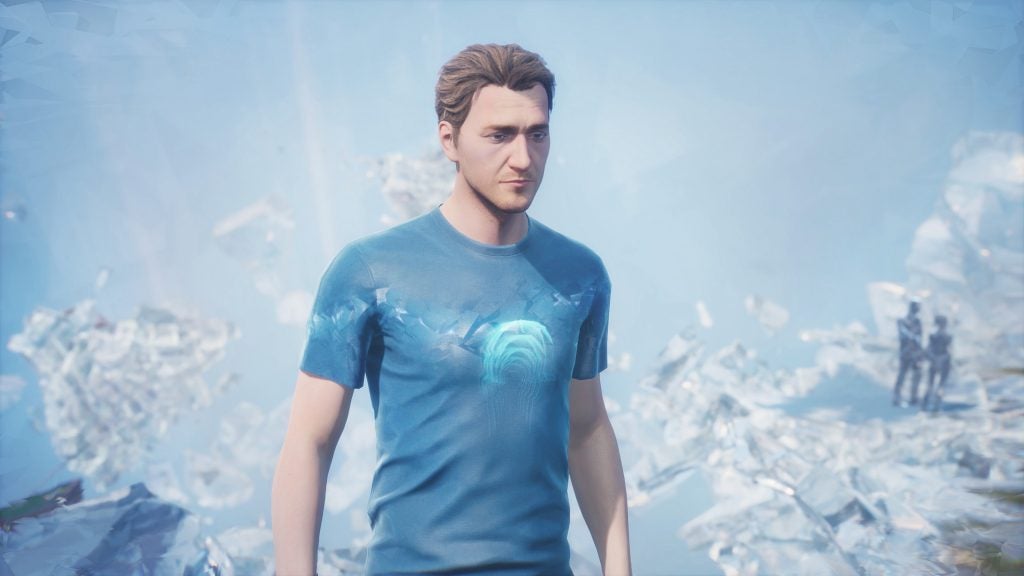 Twin Mirror release date – when is it coming out?

DONTNOD Entertainment has confirmed that Twin Mirror will be coming to PS4, Xbox One and PC later this year. No specific release date has been announced, although we imagine one is awaiting us on the horizon. Unlike DONTNOD’s previous efforts, Twin Mirror won’t be episodic, instead releasing as a single experience.

Twin Mirror story – what is it about?

Taking inspiration from famous detective thrillers from film and television, Twin Mirror follows a former investigative reporter known as Sam Higgs who reluctantly returns to his hometown of Basswood after the death of a childhood friend. It’s a very typical setup, but is already looking to house a few neat surprises.

Shortly after arriving in town and missing his friend’s funeral, Sam is asked by his goddaughter to investigate the untimely death, with the assumption that something more sinister is afoot. You reluctantly agree, drawing you into a sequence of strange, potentially dangerous events. Knowing DONTNOD, there’s a lot going on that we don’t know about.

Twin Mirror trailer – how does it look?

We’ve compiled the latest trailer for Twin Mirror below, and will be sure to add all the newcomers as they emerge.

Twin Mirror gameplay – how does it play?

If you’ve played Life is Strange or anything from Telltale, the core ideas at the centre of Twin Mirror will be hugely familiar. Played from a third-person perspective, you’re free to explore the environment and interact with a variety of different objects. However, things have been given more depth than ever before.

Using his inquisitive mind, Sam will draw additional information and nuggets of lore from things he interacts with throughout Twin Mirror. For example, analysing a notice board featuring a map and some posters will provide further information on the town itself both in the form of practical knowledge you can use and cool historical facts which deepen the overall lore.

Sam will also need to converse with other characters throughout the story, and many of these encounters will require you to make major decisions which impact the story. To help you make those choices, you’ll be supported by your “Double.” This is essentially a humanoid manifestation of Sam’s subconscious, normally offering a differing viewpoint on the situation so you understand the greater context before making the jump. 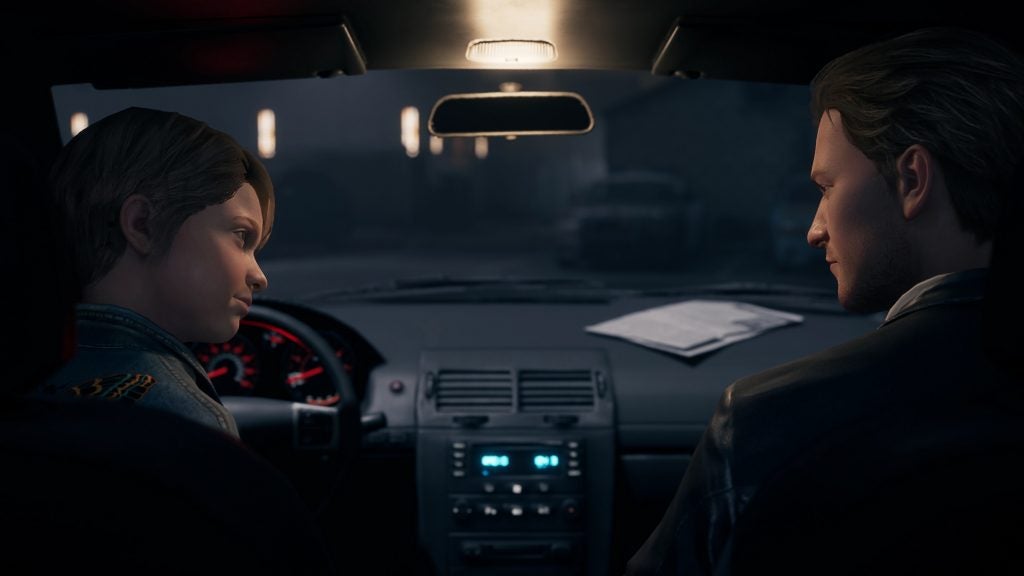 This could be a fascinating mechanic if used correctly, and I hope there’s some deeper meaning to the Double’s existence beyond just being a fragment of Sam’s inner mind. He appears in the back of a car during the demo I watched, catching Sam’s attention as he talks with his goddaughter. No other characters can see him, which should make for some interesting situations.

Some scenarios will also call for Sam to enter his Mind Palace. Yep, they really decided to use that name with absolutely zero irony. Here, Sam can delve into his own personal history in search of information that will help him solve puzzles and advance the story. It’s visually spectacular, with characters and objects materialised with an avalanche of crystals.

Dialogue and voice acting from what I’ve seen isn’t perfect, and the American setting definitely feels like it’s being developed from an outside perspective. This makes some accents and delivery feel somewhat stilted, which has honestly become a hallmark on DONTNOD’s work this generation. Here’s hoping the full release is a little more consistent, since there’s a lot of potential here.