Torchlight 3 is a quirky, dungeon crawling RPG that’s currently available on early access. It’s a little brighter and more colourful on a visual level than the likes of Diablo 4 and Baldur’s Gate 3 if that floats your boat. There’s a lot of competition in the genre right now, so this unexpected sequel needs to do a lot if it hopes to stand out and succeed.

Trusted Reviews has compiled everything you need to know about Torchlight 3 including all the latest news, gameplay, trailers and more. It’s currently in early access, so we’re hoping to have a hands-on preview coming soon!

Torchlight 3 release date – can I play it right now?

Torchlight 3 is available on Steam right now in early access. It’s set to go to a full release in the near future, when some of the remaining wrinkles are ironed out and additional features are added to the experience.

Unfortunately, there do seem to be plenty of issues at present. At time of writing 66% of reviews on Steam are negative, with players worried about some of the new additions being worked into the sequel. 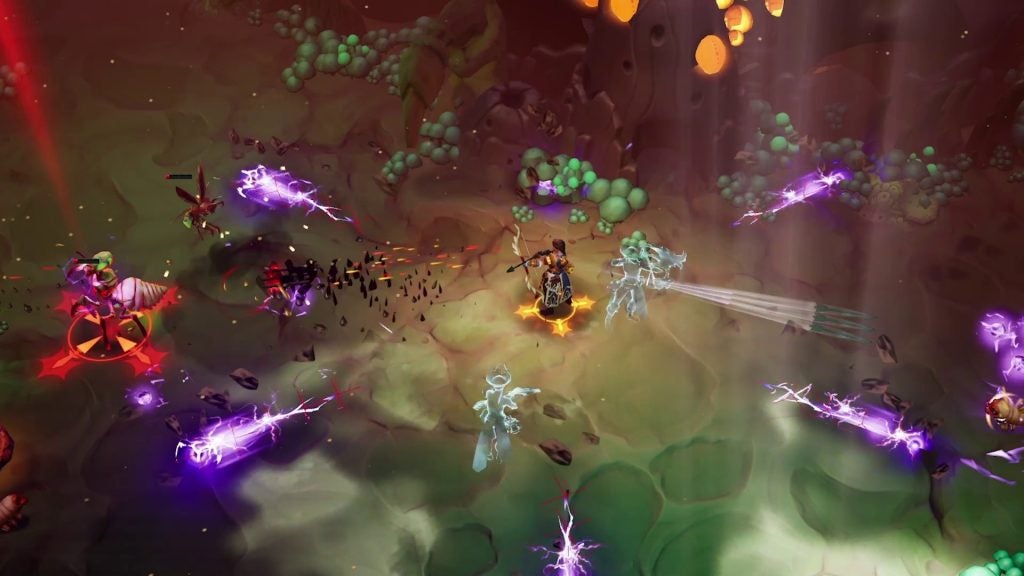 Torchlight 3 gameplay – how does it play?

Players must first choose between four classes: Sharpshooter, Dusk Mage, Railmaster, or Forged. That last option there is slightly unusual, as it essentially looks like a small steam powered machine. Steampunk lovers will be pleased.

Among the notable abilities of these classes is the fact that the Railmaster can, (you guessed it,) summon a train. That’s a pretty unique way of dealing with your foes.

In more conventional fare, the Sharpshooter is of course good with ranged weapons, but also summons animals, while the Forged can specialise in either ranged or melee attacks depending on your preference. The Dusk Mage route offers players a range of light and dark magic attacks to use and upgrade as they play.

However, once you’ve made those choices, the skill-trees and development routes do seem a little limited. Each class only has around fourteen skills to choose from. However, we may see this extended in the final version of the game. 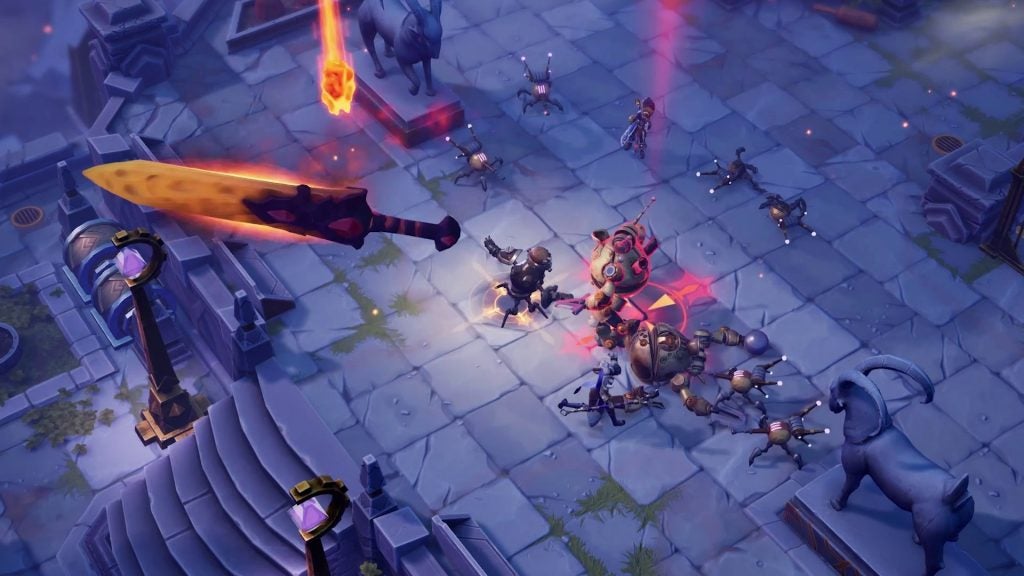 Once you’ve created your character, it’s straight into some traditional top-down RPG gameplay. You’ll be slashing your way through hordes of enemies and gradually building your skill and equipment sets.

When it comes to multiplayer, you can take on the game in a group of four, which is sure to add to the fun in places as you take on tougher levels together in search of harder bosses and rarer loot.

Recently, the developers also made the choice to remove all micro-transactions from the game, which will please many potential players and hopefully alleviate some controversy.

Torchlight 3 trailer – how does it look?

Torchlight 3 plot – what is the story about?

Originally, Torchlight 3 was going to be an online-focused free-to-play title called Torchlight Frontiers. The fact that this was abandoned in favour of a more traditional ARPG format, means that the story may have been sidelined slightly. So far, feedback from early access players has suggested that the plot itself is pretty forgettable. 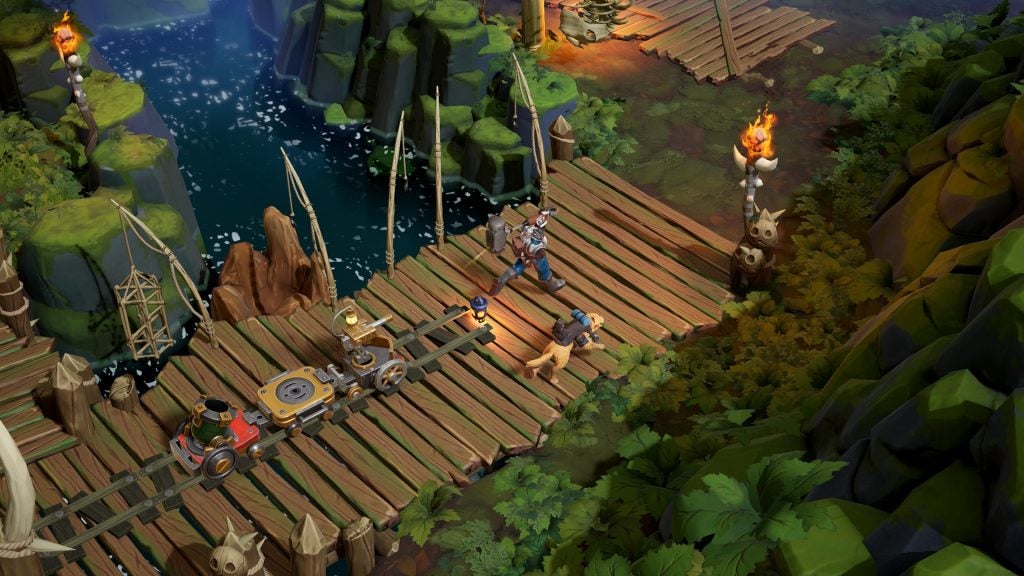 The game takes players across a range of zones and environments as you fight against an emergent evil force. In different locations this is represented by robotic foes, zombies and other unusual creatures.

Its summary explains: “In Torchlight III, Novastraia is again under threat of invasion and it’s up to you to defend against the Netherim and its allies. Gather your wits and brave the frontier to find fame, glory, and new adventures!”

It’s clear story wasn’t the main concern for the developers in creating this game, which is understandable given the fact that it was originally intended to be a free-to-play online experience – which generally requires a less distinct plot. However, the last minute change of direction leaves Torchlight 3 with a plot that feels generic. With any luck, things will improve as it progresses through early access.