Microsoft has now announced a number of major first-party titles coming to Xbox Series X and Windows 10 in the coming years, with Undead Labs’ State of Decay 3 being one of the biggest hitters.

State of Decay 3 is a third-person zombie experience with an emphasis on surviving in a post-apocalyptic world. You’ll need to gather resources, fend off the undead and form a community filled with like-minded survivors hoping to rebuild their lives amidst the ruins of humanity. The first two games are excellent, but not without their flaws.

The third installment could build upon these foundations, especially with the first-party backing of Microsoft. We’ve compiled everything you need to know about the newly announced game including its release date, news, trailers, gameplay and more. 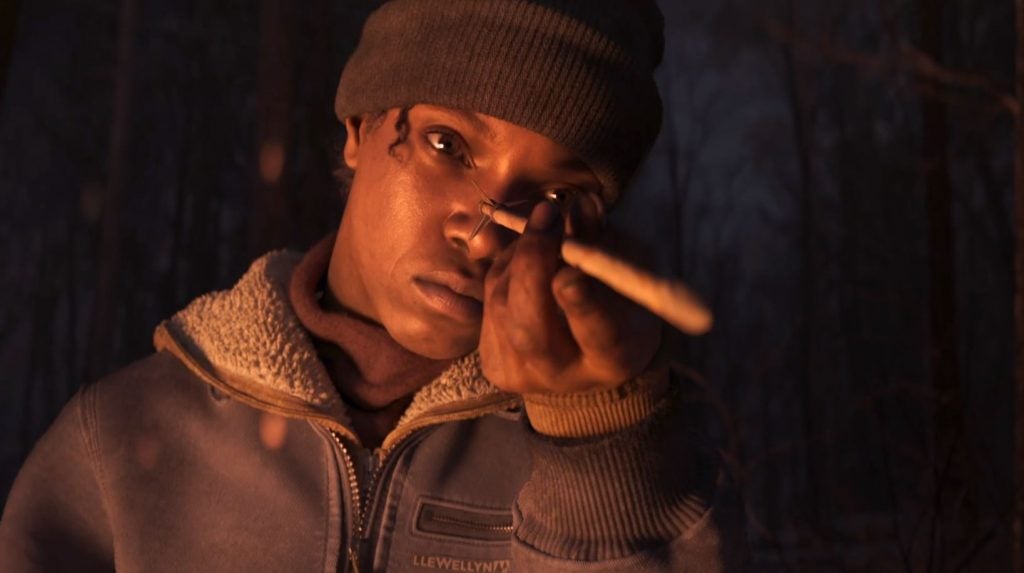 What is State of Decay 3?

Information on State of Decay 3 is light at the moment with the exception of its announcement trailer, but we know its a direct sequel and a new entry in Undead Labs’ zombie survival sim. It’s in the works for Xbox One, Xbox Series X and Windows 10.

Judging by the reveal, it will take us to snowy environments not seen in previous entries, and will also feature zombified wildlife to contend with across the American wilderness. Size aside, the first two games were rather similar in locales, so this drastic change is refreshing to see.

State of Decay 3 release date – when is it coming out?

Undead Labs and Microsoft are yet to announce a release date for State of Decay 3, which likely means it’s a year or two away from launching. It was one of many titles given vague release windows during the Xbox Games Showcase, and we’ve yet to even see any gameplay. Like all first-party titles, it will be headed to Xbox Game Pass from day one.

State of Decay 3 trailer – how does it look?

You can check out the debut trailer for State of Decay 3 below. It’s a fairly harrowing CG affair which follows a survivor as she roams the snowy wilds. Upon gathering resources she rests near a campfire, crafting arrows in what she hopes is relative safety. Unfortunately for her, things quickly take a turn for the worse.

State of Decay 3 gameplay – how does it play?

As we mentioned earlier, no gameplay has been shown for State of Decay 3 yet. However, we can draw a number of reasonable assumptions from how its predecessor played.

State of Decay 2 took place across a vast open-world where you could establish settlements at a variety of locations. From here, you would grow crops, construct buildings and secure a livelihood amidst a perilous world. You could play as a variety of different survivors each with their own skills and abilities, although once dead they’re gone forever.

You were encouraged to work together, either offline or online, when venturing out into the wilds in search of resources and answers to how the world ended up in such a sorry state. The beauty of State of Decay 2 came from how unpredictable each situation could be, with each building, area and mission holding a number of bold surprises. That, and there’s nothing scarier than running out of fuel in the cover of darkness, having to venture back home with nothing but a blunt machete to defend yourself.

If the debut trailer is any indication, State of Decay 3 will expand upon this formula with some fascinating new additions. We’ll now be dealing with undead animals, which could add a whole new dynamic to combat. The presence of snow also indicates either a drastic change of location or the introduction of a changing weather system. We’d love it if the elements also started to play a major role in how we survive in the coming sequel.