Persona 5 has taken the world by storm since it launched for PS3 and PS4 back in 2016. But, it was in development for a long time, showcasing scars of its dual-platform status not long after its release. Atlus has made a habit of issuing major revisions of its JRPG catalogue, enhancing them with new characters, features and other goodies later down the line.

That trend continues with Persona 5 Royal, an expansion of the original experience filled with oodles of new content. It’s also set to take direct advantage of Sony’s latest platform, meaning it’s almost time to see The Phantom Thieves stealing the hearts of evildoers in 4K.

Trusted Reviews has compiled everything you need to know about Persona 5 Royal including all the latest news, release date, gameplay, characters and more. 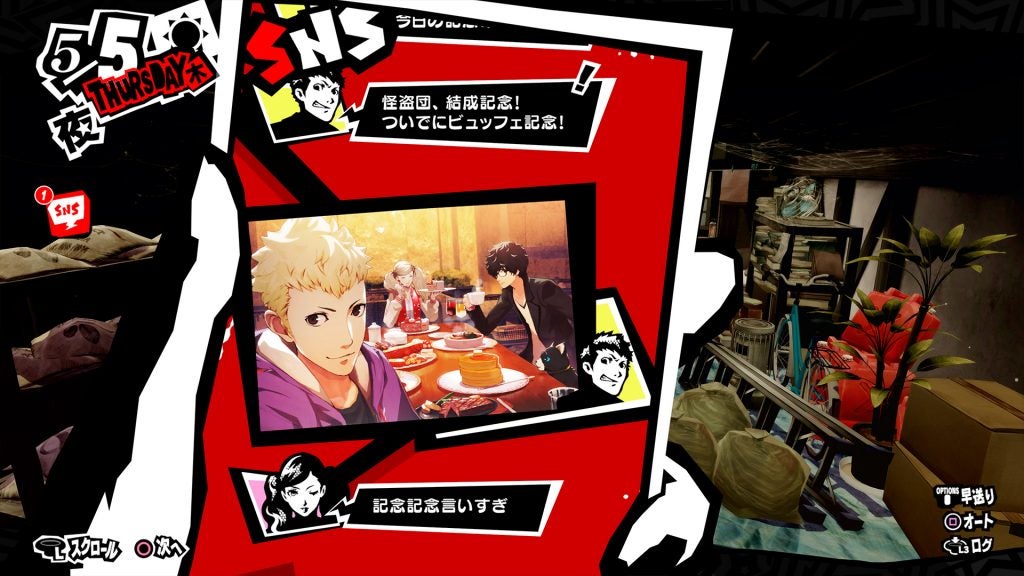 What is Persona 5 Royal?

First released in 2016 for Sony platforms (Vita not included), Persona 5 has cemented itself as one of the generation’s finest JRPGs. It builds upon the series’ excellent storytelling and absurdly stylish turn-based combat to create something pretty special.

Now, Persona 5 Royal is stepping up to the plate to push Atlus’ creation further than ever before. Set to introduce new characters and gameplay features, it will arguably be the definitive version of Persona 5 once it arrives.

Persona 5 Royal release date – when is it coming out?

It will be launching in Japan on October 31, 2019 for PS4. A 2020 release window has been confirmed for western audiences, although there’s no date to speak of yet.

Persona 5 Royal trailer – How does it look?

Persona 5 Royal Characters – who are the new faces?

Alongside the characters we’ve grown familiar with in Persona 5, Royal will introduce a number of new personalities to the stylish RPG. We’ve listed them alongside some background info below: 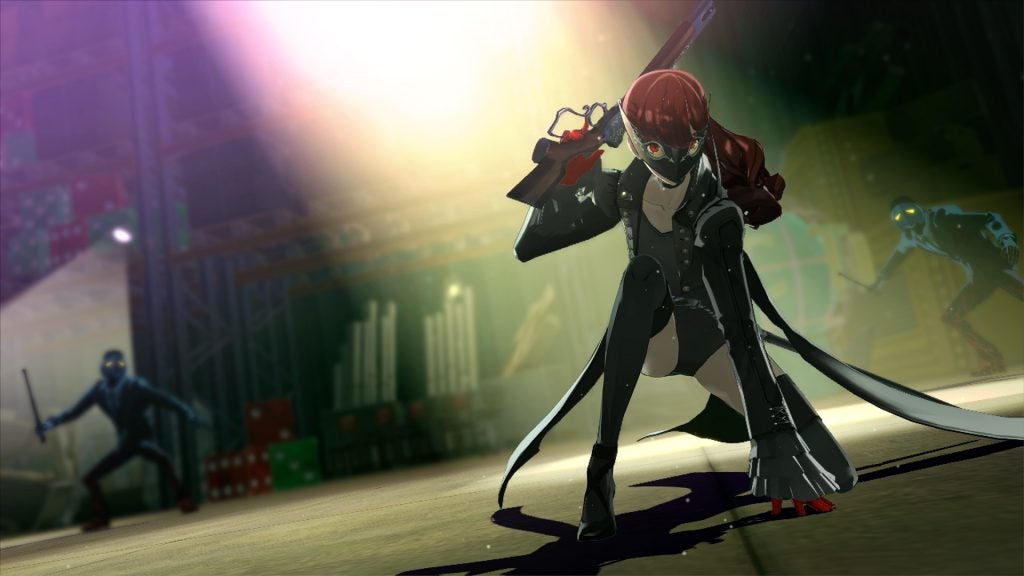 Persona 5 Royal Gameplay – What are the new features?

The gameplay experience at the core of Persona 5 will remain untouched in Royal, but changes, some subtle and some major, have been injected into the formula to shake things up. Whether you’re a fan of battles, relationships or simply the city of Tokyo, Royal has a lot of surprises up its sleeve.

Shujin Academy now has a third semester which wasn’t present in the original Persona 5. This comes with so much potential for expanding the story and incorporating new characters. Speaking of, we expect all new faces to play a big part in this new chunk of time.

New locations and dating spots have been introduced where you can smooch your sweetheart or hang out with friends after school, expanding the potential of social links as a result. We love the dialogue in Persona 5, and would happily take any opportunity to hang with our virtual besties.

Other additions include harder boss battles, additional treasures spread across dungeons and the ability to upload photos through the game’s social messaging system. Some of these changes are admittedly small, but should all add up to something lovingly substantial.

Are you a fan of Persona 5? Excited for Royal? Let us know on Facebook and Twitter @trustedreviews.