Blizzard Entertainment has announced its new seasonal event for Overwatch in the form of Storm Rising. Once again diving into the series’ archive, delving into the past of beloved heroes before Overwatch was disbanded and recalled.

First teased on social media, details are slowly trickling out about Storm Rising regarding locations and heroes we might be seeing later this month. It’s set to be another intriguing excursion for Overwatch, and we’re keen to see more.

So, Trusted Reviews has compiled everything you need to know about Overwatch: Storm Rising including all the latest news, dates, heroes, cosmetics and more. 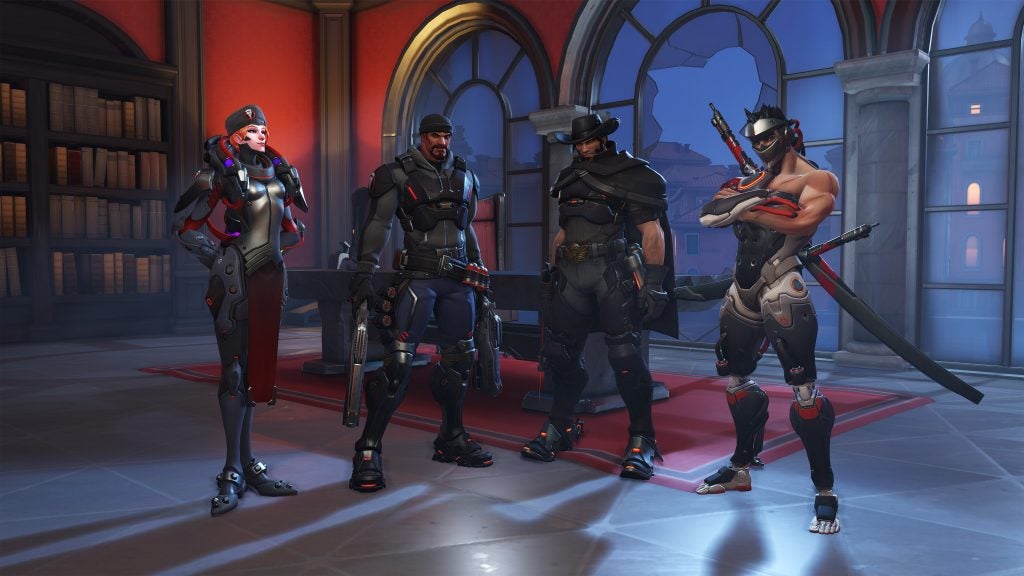 Overwatch: Storm Rising Dates – When does it start?

Storm Rising will take place from April 16th until May 6th across PS4, Xbox One and PC. Updates normally drop during the evening on the day of release.

This is the timeline we’ve come to expect from Archive Events in the years since Overwatch’s launch, so it doesn’t come as a huge surprise.

The teaser put out by Blizzard for Storm Rising features a new face (well..voice) by the name of Sojourn. She’s informing Soldier 76 about the upcoming operation and whereabouts of Doomfist, leader of Talon Company.

It’s possible that Sojourn is a new hero Blizzard has begun teasing, providing us with a glimpse of her voice before unleashing the bigger picture. Heroes often drop after major seasonal events, so perhaps the same will occur here?

Overwatch: Storm Rising Gameplay – What do you do?

Archive Events are easily Overwatch’s most ambitious, pitting a team of four players against bespoke, AI-controlled opponents as they claim and escort objectives across an existing map.

Granted, the battleground will have received an aesthetic overhaul to reflect the moment in history, and we expect Storm Rising to do the very same. Past events saw us playing as Overwatch and Talon Company, taking out foes while pushing forward.

Players can choose from four distinct heroes, all of which are outfitted in stylish uniforms you can unlock as skins for use is general multiplayer. They’re a lot of fun, acting as a handy way to earn lootboxes and other goodies.

We’ll be sure to update this page once more Storm Rising information emerged! For now, keep it look to @trustedreviews on Facebook and Twitter.