2014’s New ‘N’ Tasty from Just Add Water reintroduced the classic franchise to a new generation of gamers. A complete remake of 1997’s Oddworld Abe’s Oddysee, it more than proved that Lorne Lanning’s original vision stood the test of time. Now, the studio is hard at work on its next title, Oddworld: Soulstorm.

TrustedReviews has compiled everything you need to know about Oddworld: Soulstorm including the latest news, gameplay, release date, wishlist and more.

What is Oddworld: Soulstorm?

Much like New ‘N’ Tasty before it, Soulstorm is once again a remake of an existing title. Taking inspiration from Oddworld Abe’s Exoddus, the 1998 sequel, Soulstorm plans to do far more than retread the same levels and characters. By drip feeding fans with new screenshots and info via its official website, the Soulstorm hype train has well and truly left the station. 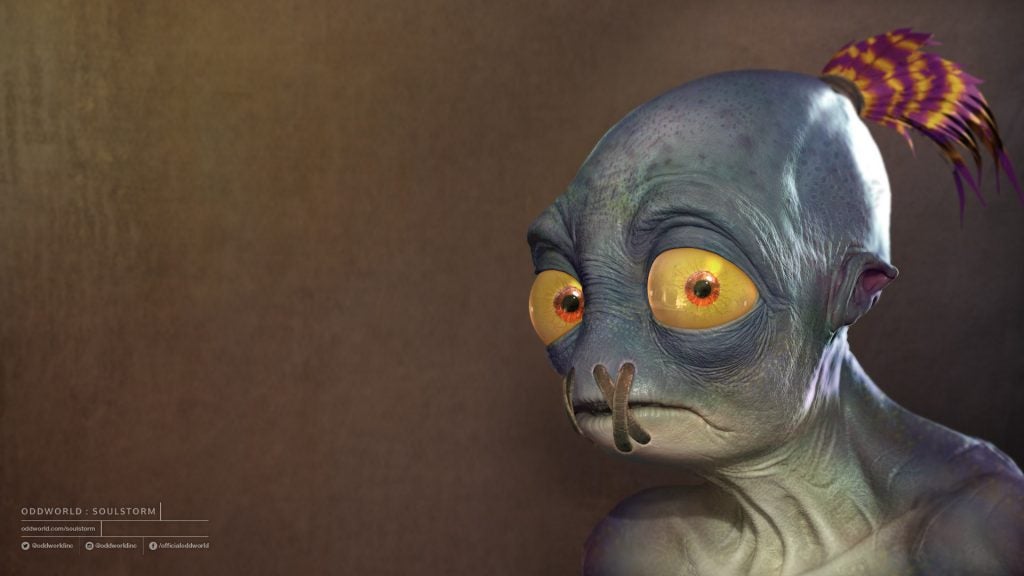 Oddworld: Soulstorm release date – when is it coming out?

Oddworld Inhabitants is yet to confirm a release window. Platforms aren’t announced either, although we’re hoping it comes to PS4, Xbox One, PC and Nintendo Switch.

Oddworld: Soulstorm story – what’s it about?

Taking place immediately after the events of New ‘N’ Tasty, Soulstorm will once again follow the lovable Abe and his unusual race of Mudokon friends. Rupture Farms lies in ruin and the evil glukkons have been defeated, now all that’s left is for Abe and friends to find a new home.

Abe soon finds himself along with 300 newly freed Mudokons without food, water or shelter. Stranded in a sprawling desert, they soon find solace in a strange new drink known as Soulstorm Brew. Little do they release this beverage is made from the bones of their own people. Sounds pretty grim.

“There was a deeper, darker, and more sinister story that we never got to tell,” explains series creator, Lorne Lanning. “Soulstorm gives us the opportunity to flesh out more meat on the bones of an original spine, but retell the fable from a very different angle.” Many fans were sad New ‘N’ Tasty lacked the darkness of the original games, and it seems Soulstorm will make up for that. 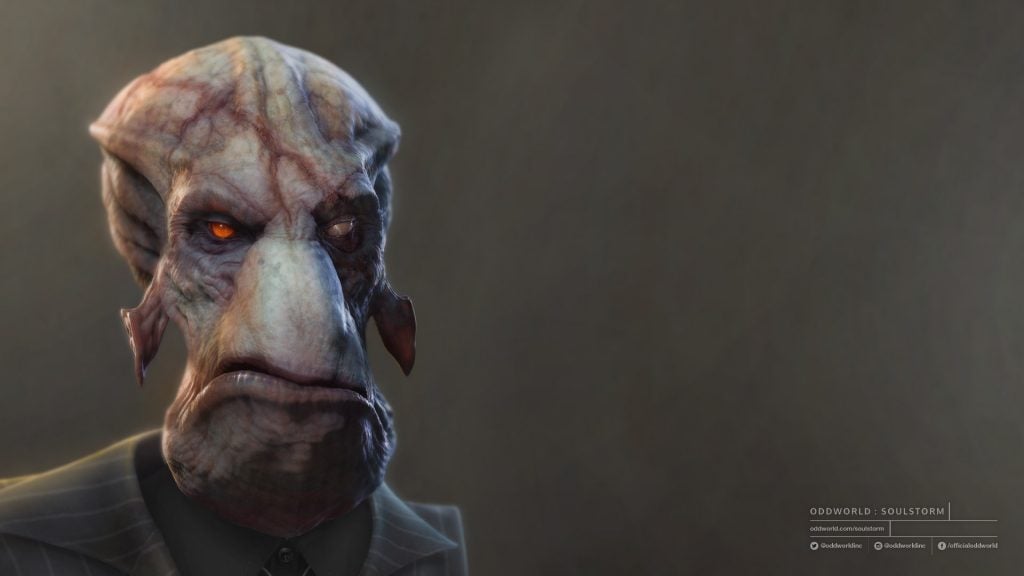 Oddworld: Soulstorm gameplay – how does it play?

We’ve yet to see any gameplay footage of Soulstorm in action, nor has Oddworld Inhabitants detailed how it will expand upon the New ‘N’ Tasty formula. The usual mixture of platforming, stealth and enemy manipulation will likely return, albeit with a darker, more sinister twist. All things considered, the core mechanics have remained untouched since Oddworld’s inception 20 years ago.

With any luck, Soulstorm will breath new life into its archaic roots with something fresh, exciting and unpredictable.

Oddworld: Soulstorm trailer – how does it look?

Oddworld: Soulstorm revealed an all-new trailer as part of Sony’s “Future of Gaming” event, which showcased a number of games coming to PS5. Check it out for yourself below:

Oddworld: Soulstorm wishlist –What we want to see

More than a remake

From what we’ve seen thus far, Oddworld: Soulstorm is aiming to be more than a retread of its 1998 original. It’ll likely revisit familiar themes, locations and characters, but we’d love to see it expand beyond that. Soulstorm Brewery is ripe for exploration.New ‘N’ Tasty built the foundation for the series’ revival, and Soulstorm could see Abe and his morbid adventures burst onto the mainstream like never before.

If Soulstorm plans to tell a deeper, more involved narrative compared to the original game, it should strive to reflect this depth in its gameplay, too. Moral decisions in the 1998 title came to down to whether or not you wanted to save fellow Mudokons. Do you take the time to solve a confounded puzzle or rush forward out of selfishness? We want this to remain, but with an essential dose of personality. 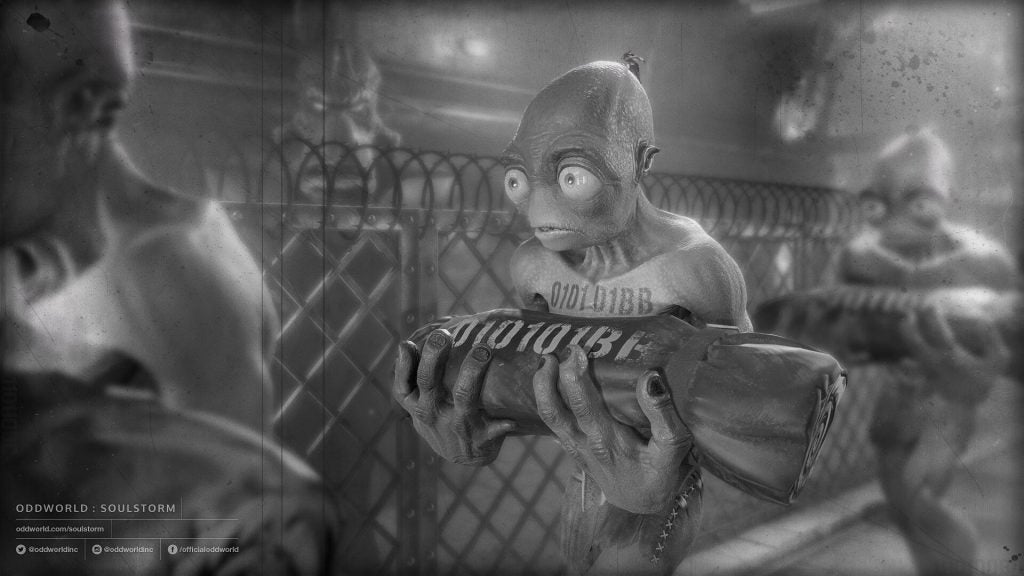 Instead of merely saving Mudokons, what if we had the chance to talk with them? Conversing beyond the GameSpeak system that powered puzzle solving situations in the past. It’d certainly help in providing the darker, more foreboding atmosphere the studio is going for.

Abe is deservedly iconic. A protagonist that is vulnerable yet brave in the face of certain danger. His clumsy demeanour emits a sense of lovable sympathy we can’t help but admire. Oddworld crafted a timeless hero in the form of Abe almost two decades ago, and now it’s time to work that magic once again.

Soulstorm’s ambition to take an unparalleled dive into the established mythos leaves plenty of room for new and exciting characters. We aren’t expecting the return of Munch or anything, but instead new characters helping Abe on his perilous journey. Mudokon NPCs could be given more substance than a quirky assortment of voice lines and fart noises.