Nvidia has just revealed its incredibly powerful new GeForce RTX graphics cards, designed with Turing smarts and promising ‘up to 6x the performance of previous graphics cards’. So how does the new GeForce RTX 2070 stack up against the older Pascal-based GTX 1070 GPU, and which might be best for you?

If you’re all about top-end PC gaming, then Nvidia may have already made your week. Its new RTX range of GPUs aren’t just seriously powered compared with the current GTX 1000-series cards. The RTX 2080, 2080i and 2070 can produce some dazzling visuals, to make our stress-busting online sessions even more immersive and eye-popping.

The RTX 2070 may be the entry level RTX 2000-series option and sit beneath its 2080 brethren, but it’s still an absolute unit, especially when placed side-by-side with the current crop of GeForce cards. Here’s how it compares with the still-great-value GTX 1070, so you know whether an upgrade is essential when the RTX GPUs hit UK stores.

The 1070 launched nearly two years ago and was Nvidia’s flagship mid-range card for 1440p gaming. The 2070 targets the same segment but is reportedly 4K capable as well.

Sadly, Nvidia hasn’t given us a set release date for the RTX 2070 just yet. Hopefully, the wait won’t be too long. An estimated and slightly vague target of ‘October 2018’ means this lower-specced card will only be a month or so behind the RTX 2080 and 2080i, which are set to release on September 20th. 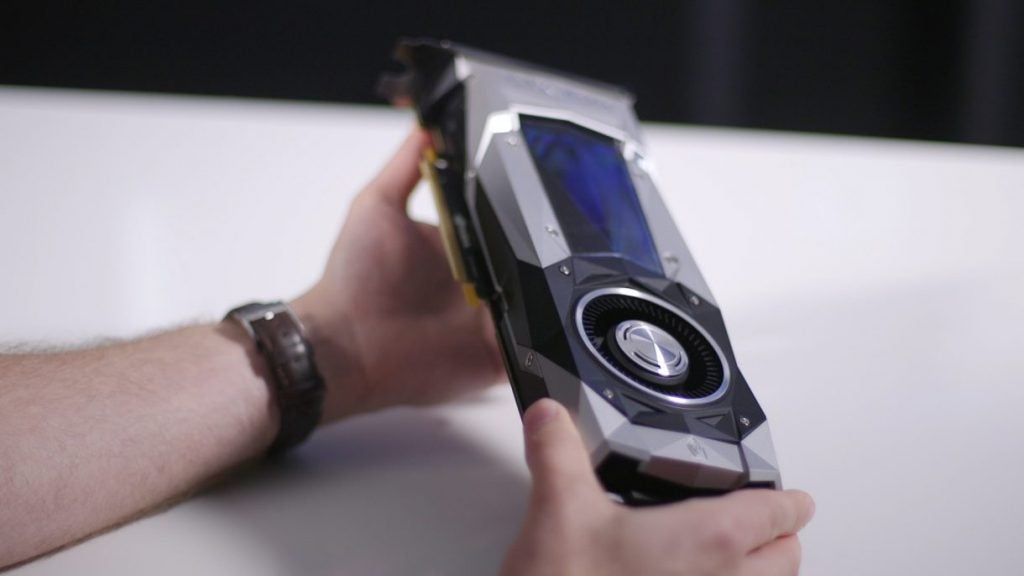 While the GTX 1070 isn’t the top-end current-gen graphics card that Nvidia offers, it still packs quite a punch for gaming and media tasks. Based on the Pascal architecture, this GPU offers a smooth experience at 1440p resolution for all recent titles – although the GTX 1070 Ti boasts a boost in frame rate, if your budget can stretch a little further.

However, the GTX 1070 falters when it comes to full 4K gaming. If you’re hoping to play at Ultra HD resolution, the RTX 2070 should provide an impressively smooth experience, even at that super-fine detail level. The maximum supported resolution is actually 8K (7680 x 4320), so you’ll be able to play on a monitor the size of your wall, with impressively crisp visuals.

That 16nm Pascal setup allows Nvidia to pack 1920 CUDA cores onto the GTX 1070. These cores handle most of the grunt work when rendering graphics – so more is definitely a good thing.

In the RTX 2070, you’ll find 2304 CUDA cores crammed into the improved 12nm design, for a serious boost in speed. You also get 9 billion transistors, compared with 7.2 billion on the older card.

As for on-board memory, the 1070 and 2070 both pack 8GB. However, while the new RTX 2070 uses GDDR6 memory, the older GeForce card uses GDDR5. This is still fine for running the latest games, of course; that 256-bit bus offers 256GB/sec of memory bandwidth, so it’s no slouch. However, the GDDR6 memory is faster and boasts 448GB/sec of memory bandwidth.

The big new feature that Nvidia is making noise about for its RTX 2000-series is ray tracing, something that’s only possible on the new Turing architecture.

Ray tracing allows your GPU to produce far more realistic lighting effects, rendering environments with startling contrast. The difference is seriously impressive, with the upgrade to real-time shading making a serious impact on what you see.

The RTX GPU draws a maximum 175W of power, packing dual-axial 13-blade fans and a funky new vapor chamber to keep things cool – and, hopefully, hush-quiet even during intensive gaming sessions. By comparison, the GTX 1070 hits a maximum power consumption of 150W – although, again, the effective cooling system keeps throttling at bay.

If VR is your thing, then either of these cards will handle the latest such PC games using headsets such as the Oculus Rift.

The GeForce RTX 2070 has been announced with a release price of $599 US; we’re still waiting on a UK price. You can expect the great-value GTX 1070 to drop in price as soon as the RTX hits, so if you’re tempted by this GPU, we’d recommend holding off a bit longer.

Excited about the new RTX 2070 or are you planning on snapping up a discounted 1070? Let us know on Twitter @TrustedReviews.