EA’s latest addition to the Madden series, Madden NFL 21, is set to land on Xbox Series X and the graphics look amazing. Of course, we’ve come to expect great visuals from EA’s sports titles, minus the occasional sketchy player likeness, so it’s no great surprise. We can’t wait to get our fix of next-gen sports gaming later this year.

We have compiled everything you need to know about the game, including all the latest news, gameplay, release date, trailers and more.

Madden NFL 21 release date – When is it coming out?

We’re expecting the game to be a launch title on next-gen consoles. So it will be ready for the touted ‘Holiday 2020’ release. On current-gen consoles, gamers could be playing it as soon as August if previous release dates are to be believed. 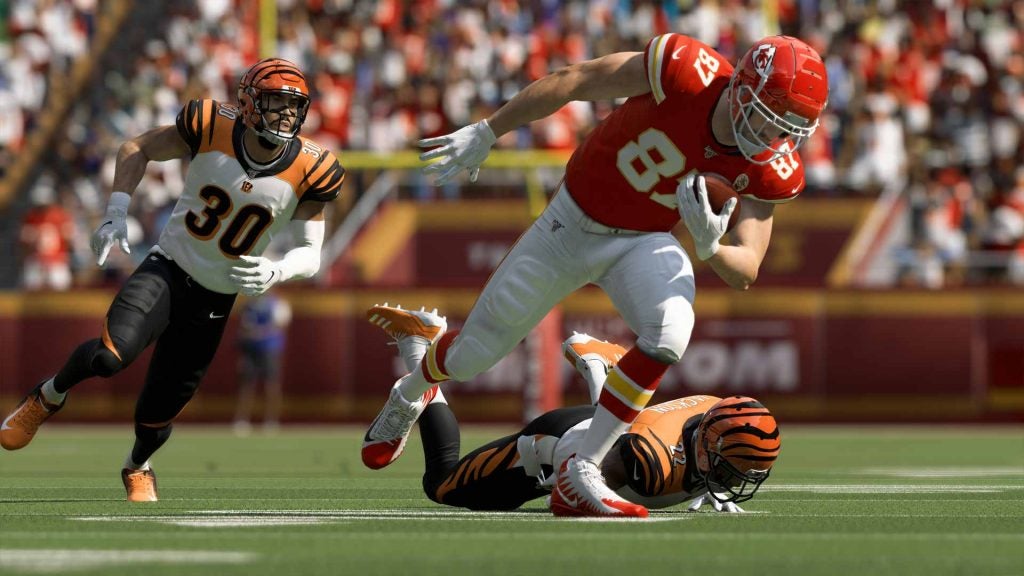 Madden NFL 21 gameplay – What are the big new changes?

Any players of the Madden or FIFA franchises will know that the gameplay formula remains largely the same each year, while tweaks are made to improve realism and the overall experience. This year, those tweaks have been made yet again.

A press release from EA promised just that. It reads: “For more than three decades, since the original release of John Madden Football in 1988, Madden NFL has continued to evolve and innovate to deliver an even more authentic and fun experience for players. The storied franchise continues with Madden NFL 21, which will make fans feel next level on Xbox Series X.”

Many fans loved the addition of college teams in Madden 20, so that’s an addition we’re expecting to see return this year. The game may also expand on the ten college teams featured in the previous title.

Madden NFL 21 Xbox Series X and PS5 – Is it coming to next-gen consoles?

As has come to be expected with EA’s sports titles, this game will be landing on as many platforms as physically possible. Expect releases on PS5, Xbox Series X, PS4, Xbox One and PC.