The generational leap to PS5 and Xbox Series X is going to be a strange one. Given we’ve already reached the heights of photorealistic visual fidelity, all of the changes moving forward will be small, iterative steps to make the overall experience faster and more immersive.

As a result, many of the games that arrived on the current generation of consoles will be compatible, taking advantage of the similar architecture to ensure players will have a huge library to jump into right away, much of which will use the new hardware to produce sharper visuals and smoother performance.

Microsoft’s introduction of Smart Delivery ensures that a number of publishers and developers can provide free upgrades to the new consoles, transferring saves, achievements and other personal information over at no extra cost. There have even been rumours that the company is enforcing this practice, so consumers aren’t taken for a ride with an extra expense.

You’re basically receiving a second copy of the game for free, which is wonderful since many of the year’s biggest games, such as Cyberpunk 2077 and Assassin’s Creed Valhalla, will be coming to existing consoles before the new hardware rears its head before Christmas. It’s an unusual situation, and this seems like the most cohesive solution. 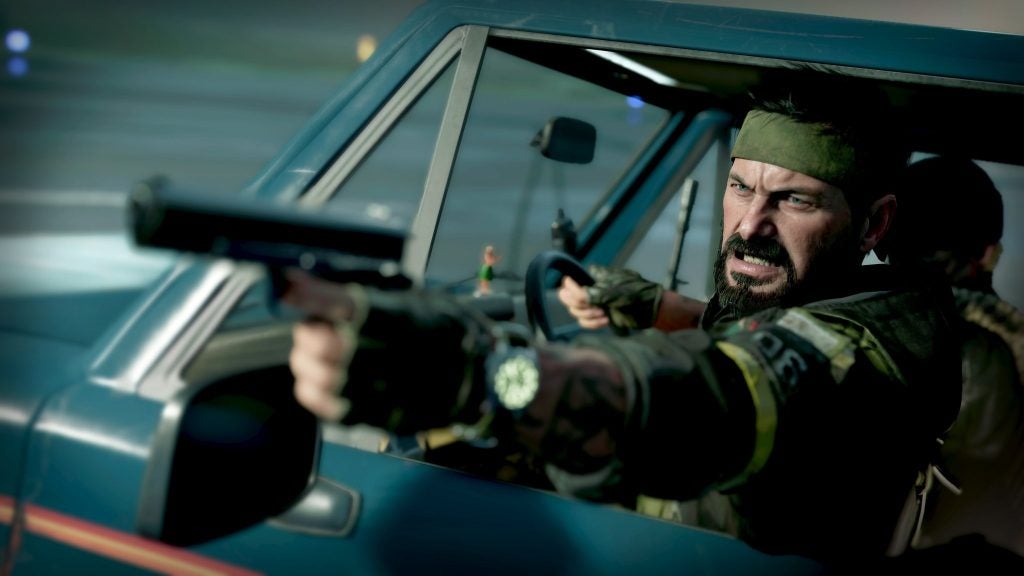 Knowing you won’t have to make a handful of extra investments to play the same games is a relief, and if all goes to plan, they will play better than ever. Obviously, such a cool feature comes with a sacrifice or two, with some games already blurring the lines and making the path to next-gen upgrades deliberately confusing to dissuade players away from avoiding a second purchase.

2K and Activision are the ones bucking this trend with the next-gen versions of Call of Duty: Black Ops Cold War and NBA 2K21 both set to retail for $70, raising the standard price for games which has been commonplace for decades now. Now, there’s a definite argument to be made for increased retail prices with the rising cost of development and the time it actually takes to create games like this, and this isn’t even the issue here.

The issue comes with how Activision will be implementing an upgrade scheme for those who purchase Call of Duty: Black Ops Cold War on existing consoles. Unless you opt for the digital “cross-gen” bundle, you will need to pay an additional charge to gain access to an upgraded version of the blockbuster shooter on new consoles.

Well – you will on PS5, since the Xbox One disc will not be compatible for a digital upgrade on Xbox Series X, but both versions will be backwards compatible at a native level. I’m not sure what the technological process is behind this, but it’s incredibly strange that Xbox players are being shafted here if they hope to seamlessly upgrade their last-gen version of Cold War. It’s all a bit confusing, with the official FAQ not really helping matters.

Raising the standard price of games isn’t a bad thing, and I feel it would benefit smaller developers and publishers massively, but it will be the giants with nothing to lose who will normalise such a practice with franchises so big that players will jump in regardless of the investment. Call of Duty is one of the biggest dogs in the yard, so why not start there.

Without platform holders drawing lines in the sand concerning next-gen upgrades, publishers are free to make their own rules, many of which will inevitably feel anti-consumer. It’s confusing to us, the player and a number of other people eager to jump onto the next-generation of consoles. So many blockbusters are already poised to offer free transfers to PS5 and Xbox Series X, which makes any outliers all the more abrasive.

One thing is clear – we’re going to see some confusing months ahead.