Bethesda and MachineGames have made the surprise announcement that they are working with Lucasfilm on a new Indiana Jones game.

Known for its work on the Wolfenstein franchise, this will be a rather stark departure for MachineGames, although I suppose Indiana Jones does kill Nazis so they can keep up the trend of teaching fascists a lesson.

The game was revealed in a Twitter post with a short video. It features a desk decorated with a number of objects such as a typewriter, journal and a camera. All things you’d expect to be in possession of the iconic adventurer.

As it ends, the camera pans over to a hat, which is pulled away to reveal the whip Indiana Jones is known to use in all of his beloved films. Bethesda has confirmed that the game will tell an original adventure in the universe, but will likely take aesthetic influence and characters from the films.

“A new Indiana Jones game with an original story is in development from our studio, @machinegames, and will be executive produced by Todd Howard, in collaboration with @LucasfilmGames. It’ll be some time before we have more to reveal, but we’re very excited to share today’s news!,” reads the announcement tweet.

Things we’d love to see in the Indiana Jones game

There are millions of people around the world with a nostalgic love for Indiana Jones, and that includes many of us here at Trusted Reviews. We can already think of several things we’d love for the upcoming game to incorporate, although it appears to still be in the early stages of production.

One of the first things that comes to mind is a musical score by the legendary John Williams. He has composed countless classics ranging from Star Wars to Jurassic Park, and Indiana Jones really wouldn’t feel the same without the main theme we’ve all come to know and love. The game is being made in direct collaboration with Lucasfilm, so such a thing is possible. 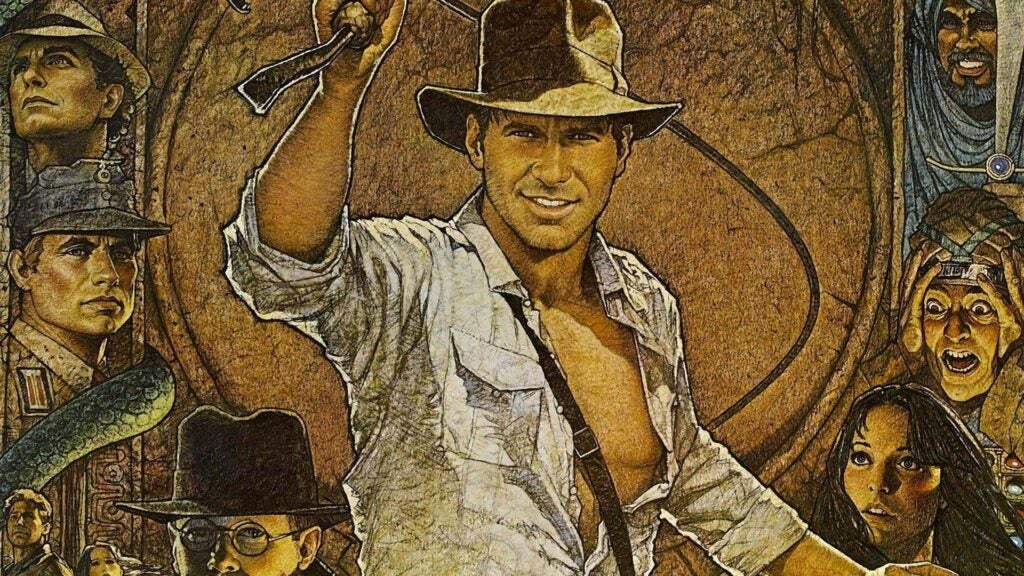 We hope that this doesn’t end up being a third-person shooter in the same vein as Uncharted. While we loved those games, they relied on hectic gunfights above of puzzles and exploration. Indiana Jones should be exploring ancient temples and solving puzzles instead of murdering thousands in search of ancient city he will end up destroying.

However, MachineGames is a developer known for its first-person shooters, so it’s likely combat will play a major part in the game. Even if this ends up being the case, hopefully the narrative and locations we will explore will make up for it. On the flipside, the Swedish studio has also told some wonderful stories, transforming B.J Blazkowicz from a generic spectre into a leading man worth caring for.

A mixture of combat, stealth and exploration would be the perfect mixture for Indiana Jones in the gaming medium. This wouldn’t be his first rodeo by any stretch, with past games ranging from LEGO adaptations to classic point and click adventure games. This will definitely be the most mainstream effort yet, though. Bethesda and MachineGames are also owned by Microsoft, so expect it to be an Xbox exclusive.