Microsoft is set to hold its long-awaited Xbox Games Showcase later today, which will feature a number of first-party blockbusters such as Halo Infinite and Hellblade 2: Senua’s Saga. It’s going to be huge and it’s only a few hours away.

PS5 has already showcased a number of major games coming to the console for launch, so players have been waiting weeks for Microsoft to step up to the plate and challenge the competition. Well, today will finally see a bunch of new and existing titles thrust into the limelight. 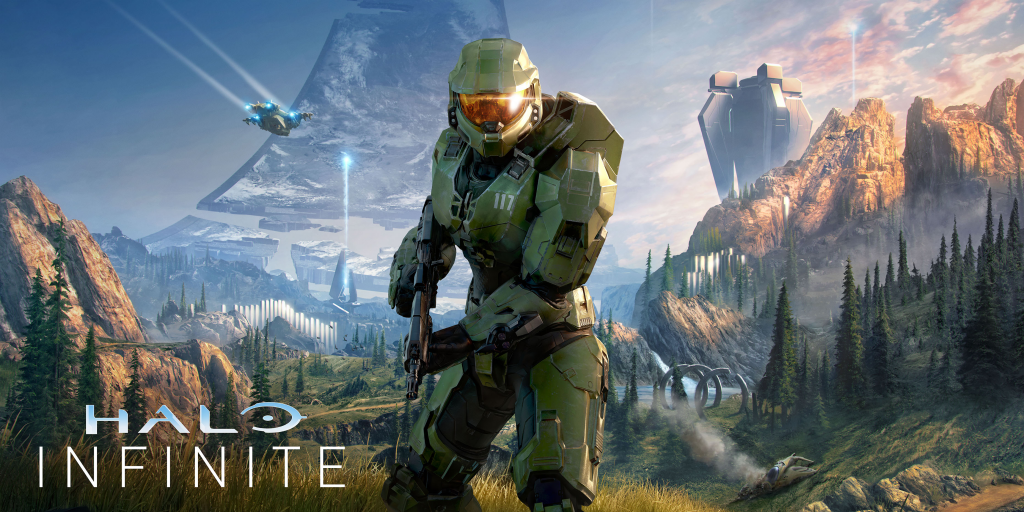 Xbox Games Showcase dates and times – when is it?

The Xbox Games Showcase will commence on Thursday, July 23 at 5pm BST/9am PST, with pre and post-shows taking place after and ahead of the stream itself which will house a couple of extra nuggets of news and announcements.

As always, the entire presentation and all of its trailers will be available immediately after the show, and they’ll likely be in 4K/60fps for those who love things at maximum visual fidelity.

Xbox Games Showcase stream – how can I watch it?

The Xbox Games Showcase will be available on Xbox’s Twitch and YouTube channels, as will the pre and post-shows we mentioned earlier. We’ve left a link below, so you can catch the stream here if you fancy.

Xbox Games Showcase games and announcements – what do we expect to see?

Microsoft has been very vocal about the Xbox Games Showcase and that it will be focusing exclusively on titles being developed by Xbox Games Studios. Halo Infinite will be tonight’s big hitter, with 343 Industries confirming that tonight will see the first campaign gameplay reveal. Yesterday saw its gorgeous box art reveal, hinting at a return to the open nature of Combat Evolved. We wouldn’t be surprised if Master Chief dominated a solid chunk of the showcase.

Beyond that, rumours are swirling that Playground Games’ Fable 4 will finally be unveiled, a project which is arguably the industry’s worst kept secret at this point. The charming RPG franchise has been silent since the cancellation of Fable Legends, so bringing it back is both a risky and exciting idea. Here’s hoping it lives up to the hopes we’ve conjured in our minds for so long.

These are the only two definite possibilities beyond Forza Motorsport 8 and potentially Hellblade 2: Senua’s Sega, which likely won’t be a launch title since it’s being developed using Unreal Engine 5. Microsoft’s library of exclusive properties is definitely lacking compared to the competition, and today could be an oppurtunity for the company to show it isn’t messing around, and is willing to introduce some new blood.