This week’s PS5 Showcase is set to unveil the upcoming console’s release date, price and selection of launch games alongside a bunch of other information for the upcoming machine.

We’ve been waiting since the June reveal for a significant update, and now Sony is gearing up to give us exactly that. But the biggest question of all of our minds is this: exactly how much will we need to pay for the privilege of owning the next-gen console?

The PS5 price discussion has been ripe in the Trusted Reviews’ offices in recent weeks, with many of us believing Sony will subvert expectations with an affordable offering, while others are confident that the company won’t slip on price simply to topple the competition.

But how much do we think the PS5 will cost, and are there any rumours and observations doing the rounds online that might provide us with an idea ahead of the official reveal? We’ve compiled all of that and more below, alongside some of our own predictions on the matter. 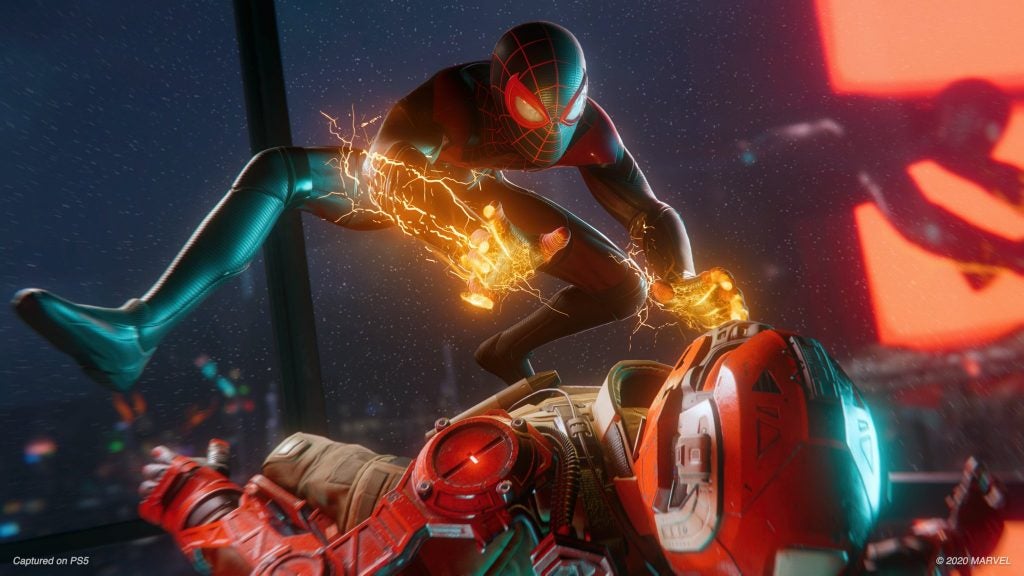 How much will the PS5 cost?

There is currently no official confirmation from Sony on the PS5’s price, but reports have already begun surfacing online ahead of the PS5 showcase on Wednesday, September 15th.

AllGamesDelta on Twitter has referenced the database of major Spanish retailer El Corte Inglés, which is listing the console for €399/€499 respectively. This will likely translate to £349/£449 in the UK, which is honestly cheaper than we were expected.

Take this with a grain of salt for now, but it makes sense that major retailers would already be inputting such prices into their wider systems. We’ll find out more later this week, so keep an eye on this article and our PS5 hub for all the latest updates.

How much do we think PS5 will cost?

As we mentioned earlier, predictions across the Trusted Reviews editorial team have varied wildly, and we’ve compiled all of our individual guesses below. Chances are, we’re all off the mark by some capacity.

When can I pre-order the PS5?

Currently there is no way to pre-order the PS5, beyond retailers asking you to sign up for mailing lists to be notified exactly when they will become available. We imagine an exact date and time for pre-orders will be announced during the PS5 showcase alongside the release date and price. If you want one at launch, we’d secure a pre-order the second they become widely available.