We’ve spent weeks with the Xbox Series X and Xbox Series S at Trusted Reviews and can now delve into concrete specifics about both next-gen consoles ahead of their release on November 10.

The previous cycle of machines weren’t always praised for their smooth operation, with the PS4 and PS4 Pro sounding like relentless jet engines when running more demanding titles. It made the actual experience of playing games rather unpleasant, so many are hoping these new machines will improve upon things.

While the Xbox One X wasn’t exactly loud when running the majority of games, its younger siblings are whisper quiet by comparison. With the exception of reading data directly from a disc via the 4K blu-ray drive, the Xbox Series X doesn’t make any noise whatsoever during regular gaming sessions. 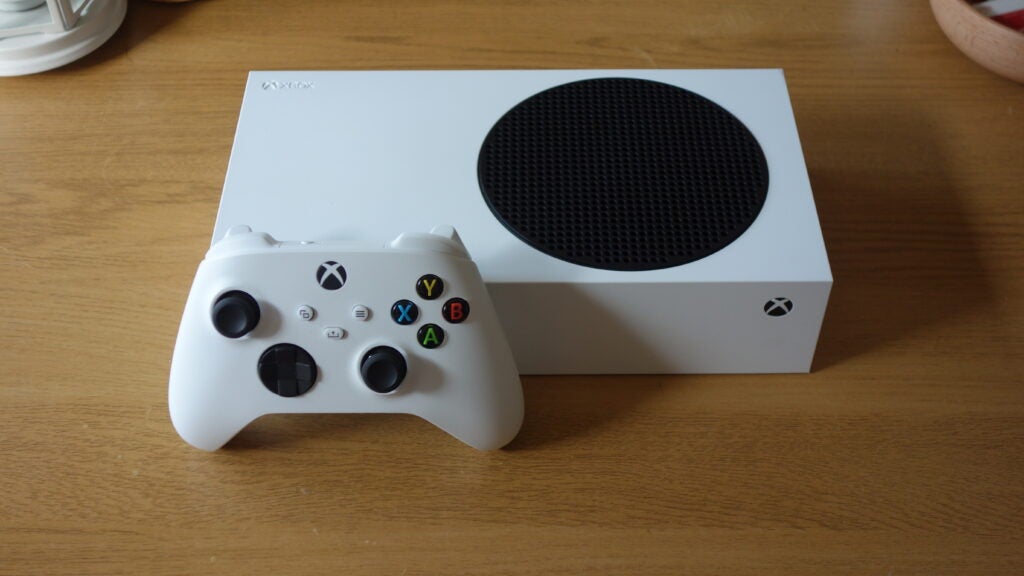 It’s a genuine marvel, with enhanced titles such as Yakuza: Like a Dragon and Gears 5 failing to elicit even the slightest of roars from the consoles. This is excellent news for consumers, who won’t need to worry about the machine interrupting audio from games simply when trying to run them.

However, we’ve only had the Series X and Series S for a handful of weeks, and the noise levels could change over the months or when dust or other debris work their way into the system fans. It is unlikely, but it will fascinating to see how both pieces of hardware change and adapt over the coming months.

In terms of temperature, both consoles run cooler than what came before them, but can emit a fair amount of heat when running games for a prolonged period of time. My home office isn’t the biggest room in the world, and without an open window it made a notable difference to the indoor climate after a few hours. But it’s perfectly manageable, just remember to give the fans adequate room to work their magic.