Total War: Warhammer 3 is aiming to be more inclusive than the series has been in the past, according to the Game Director and Principle Writer at Creative Assembly.

Looking back to the early days of Warhammer, it was made up of a male-dominated community. As a result, the earlier games didn’t represent women, or other minority folks like the LGBTQ+ community, very well. In fact, it featured miniatures of women in metal bikinis with barely enough armour to go into war.

In the run-up to the release of Total War: Warhammer 3, we were lucky enough to speak to the Game Director, Ian Roxburgh, and Principle Director, Andy Hall. They were able to shed some light on the latest game, and how they feel they’ve moved on from the more misogynistic overtones of the past to better represent all of their gaming community.

“Well, Kislev is very much an equal opportunities employer. In that respect, there are plenty of mixed-gender units in his lab’s roster, and also all-female units,” Hall revealed during the interview.

“And I think one of the things of Warhammer 1, it was a very male-heavy game. [For] Warhammer 2 there was a gay character in one of the stories, and that seemed to go down quite well.

“And then in Warhammer 3, we really wanted to make make sure that there’s representation with more females. So we have Miao Ying, the Cathay Dragon. She’s the eldest daughter of the Celestial Dragon Emperor in Cathay.  And she’s got one of the most prominent roles and probably one of the most heroic roles, she’s got to protect the Great Bassendean.”

Hall added that she is one of many new characters being added to improve the game’s female representation.

“And then you have the Ice Queen of Kislev as well, who runs the whole of Kislev. And, of course, the demons themselves are genderless, so who can say where they go. So I would say definitely, we’ve moved on. And hopefully, people feel represented and want to play this game,” Hall went on to say.

It’s important for games, no matter their genre, to make an effort in including minorities and representing them accurately. Not only will encourage a broader range of people to play, but it helps to move away from the darker side of video game culture that perpetuates stereotypes and results in people feeling isolated or unwelcome.

The Warhammer series, in the same vein as other games, has suffered from issues regarding male fans gatekeeping the franchise. Depending on who you ask, these issues are still ongoing, but it’s great to see the Creative Assembly team attempting to improve the inclusivity.

Roxburgh also mentioned the challenge of trying to make the games more diverse and representative while still sticking to the original source material.

“We’ve moved on as much as we can. But there is a large amount of just having to be authentic to the source material,” said Roxburgh.

“So you know, obviously there’s a certain amount of, ‘Empire is what Empire is’ in the law. So, we’ve done what we can and we’ve worked with over the years to diversify as much as we can. But yeah, we go as far as we can within the IP and the bounds of what’s possible.”

Total War: Warhammer 3 is set to launch on 17 February 2022. Check out our hands-on review for more details, and keep an eye on Trusted Reviews for future developments. 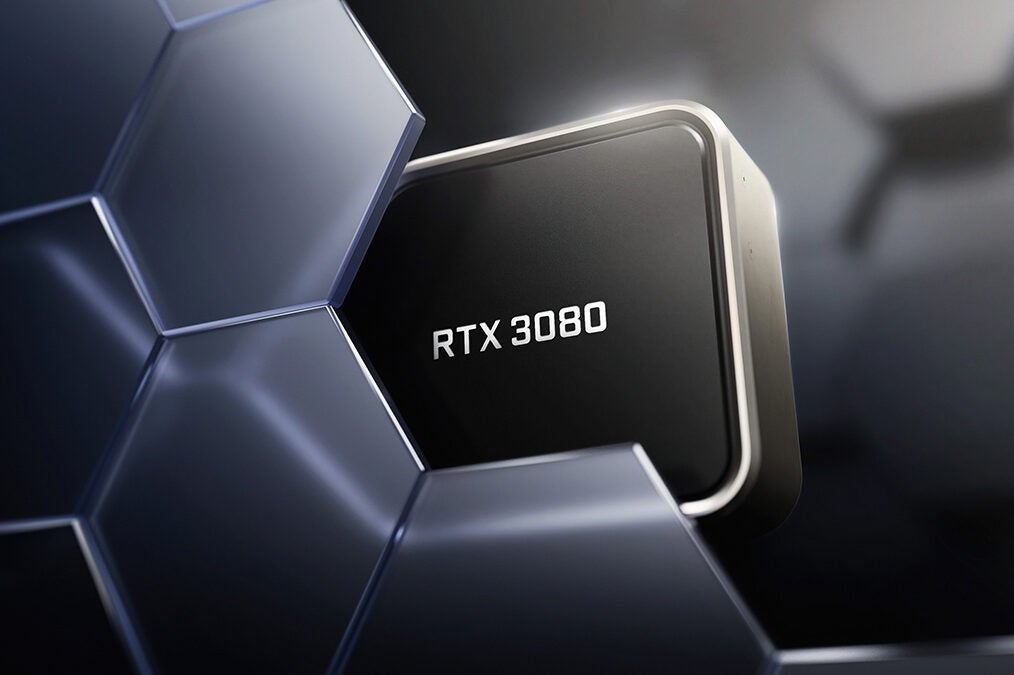 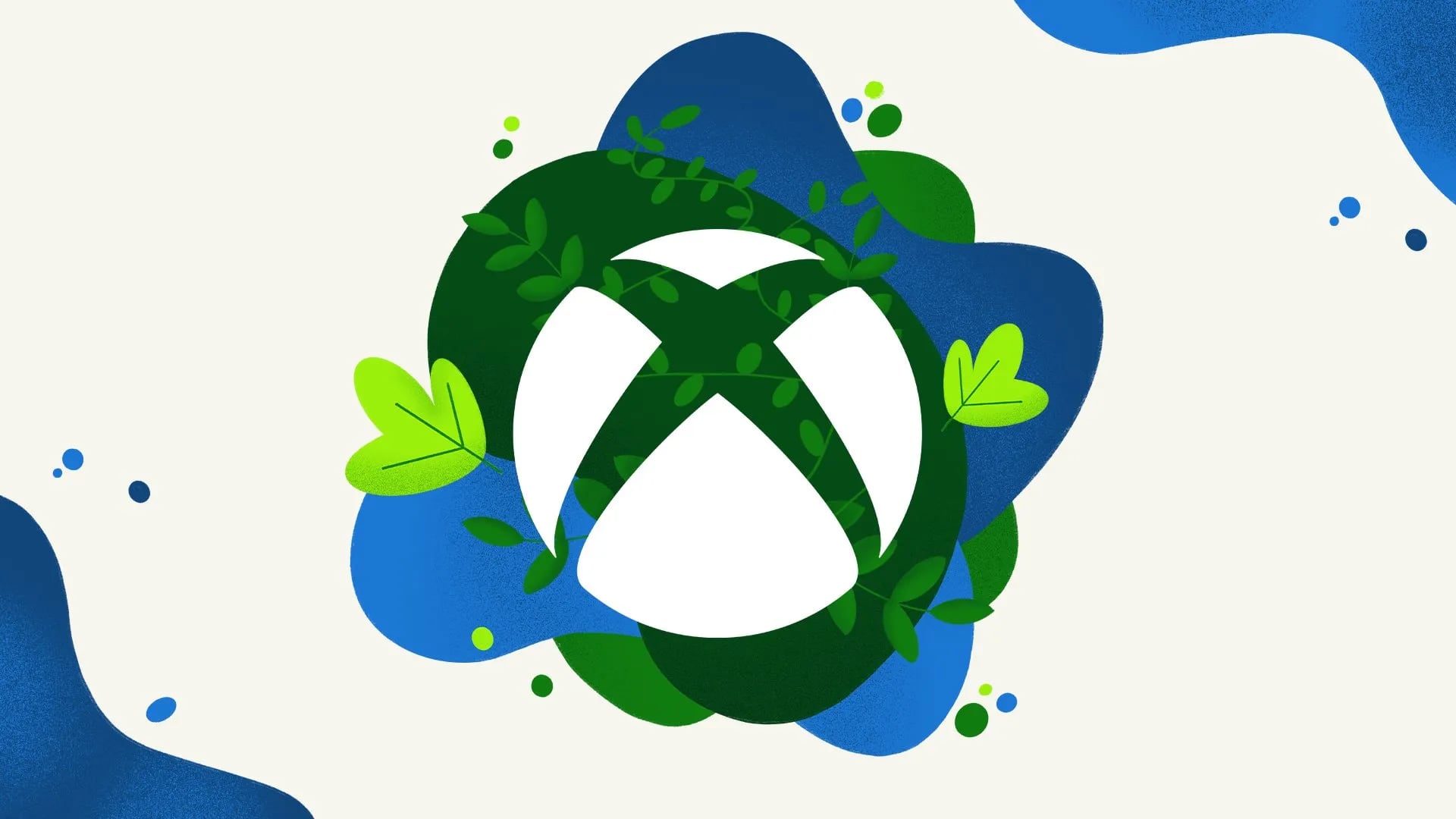 New Xbox update will save you money and help the environment 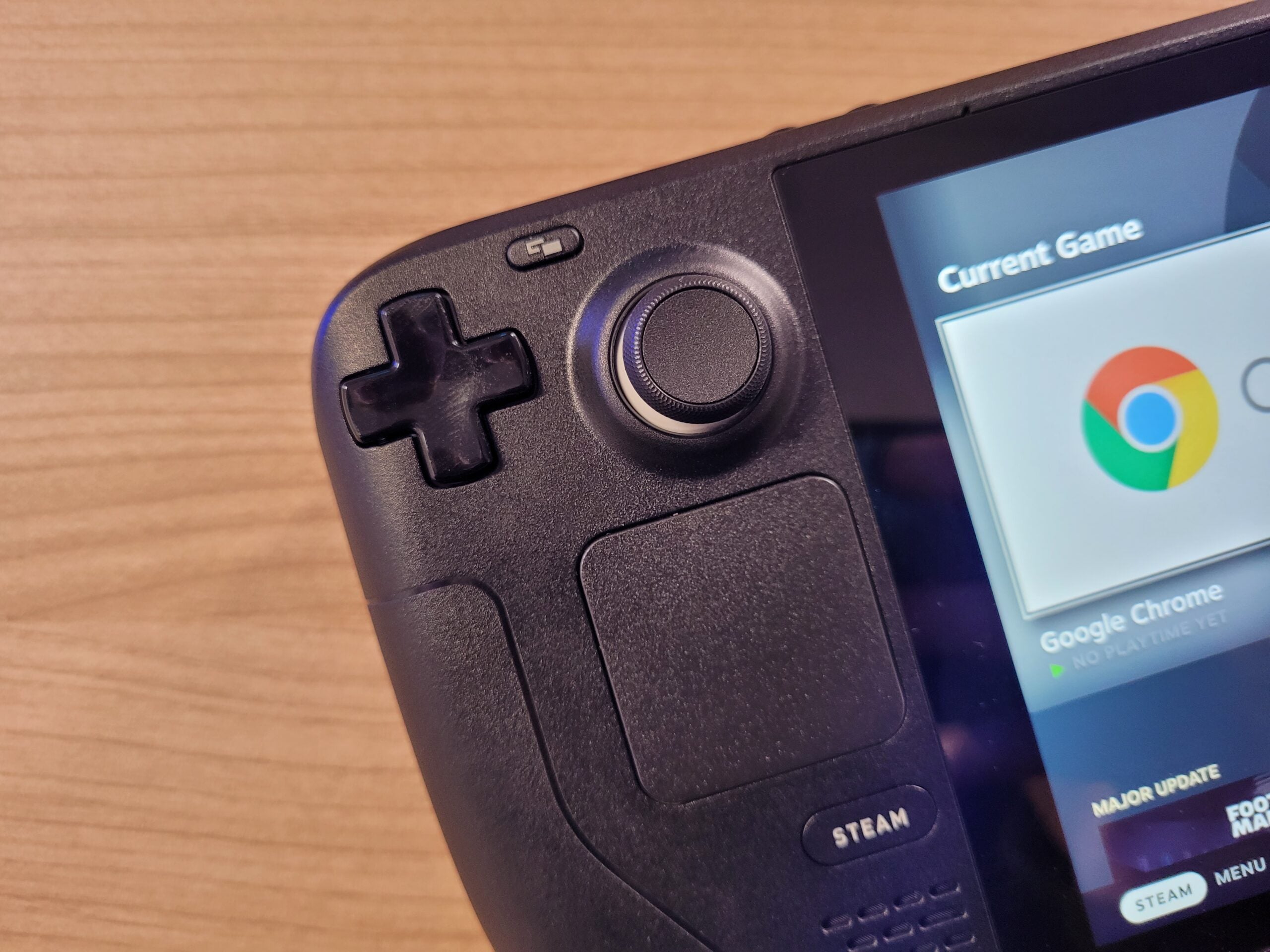 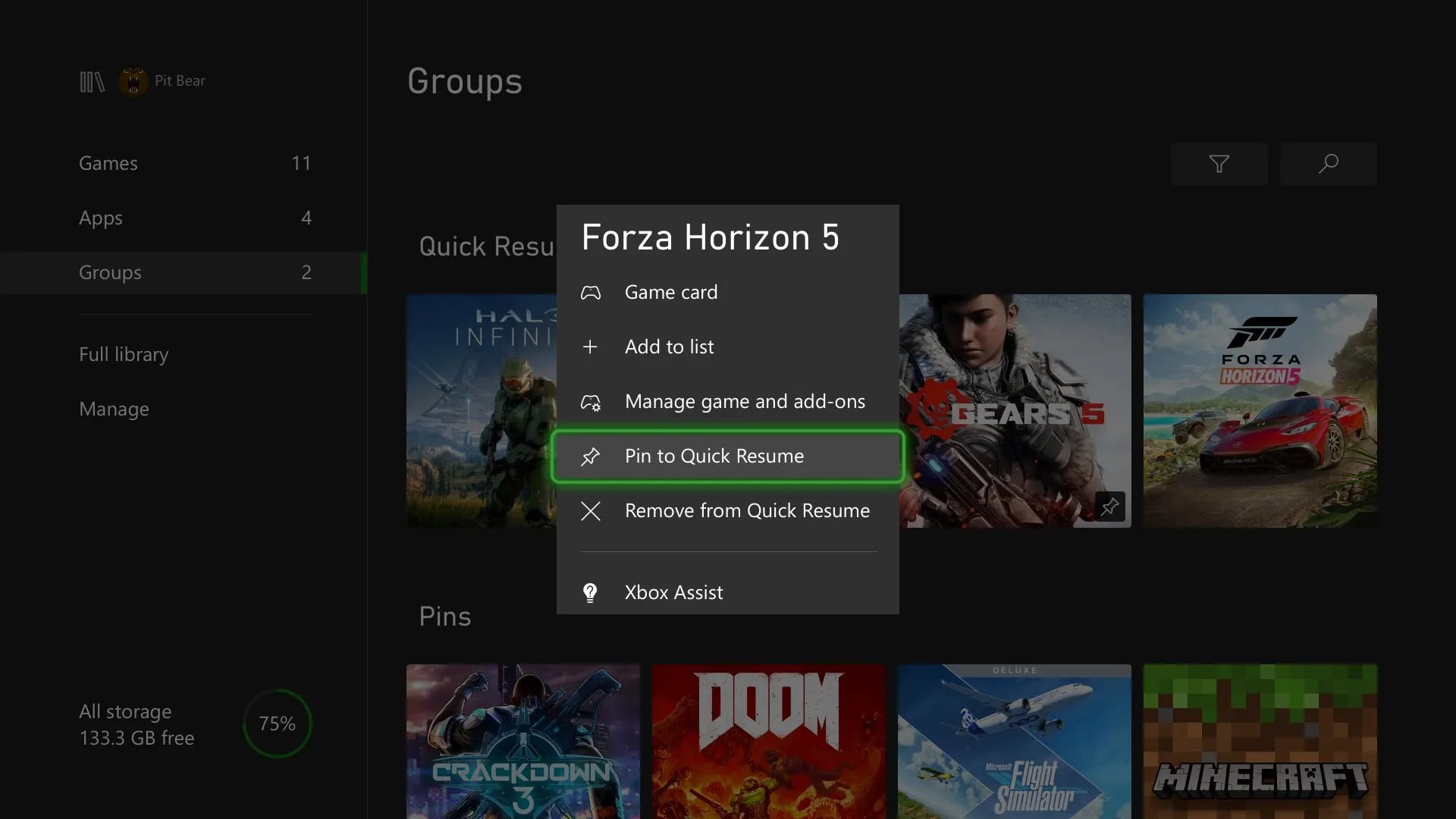 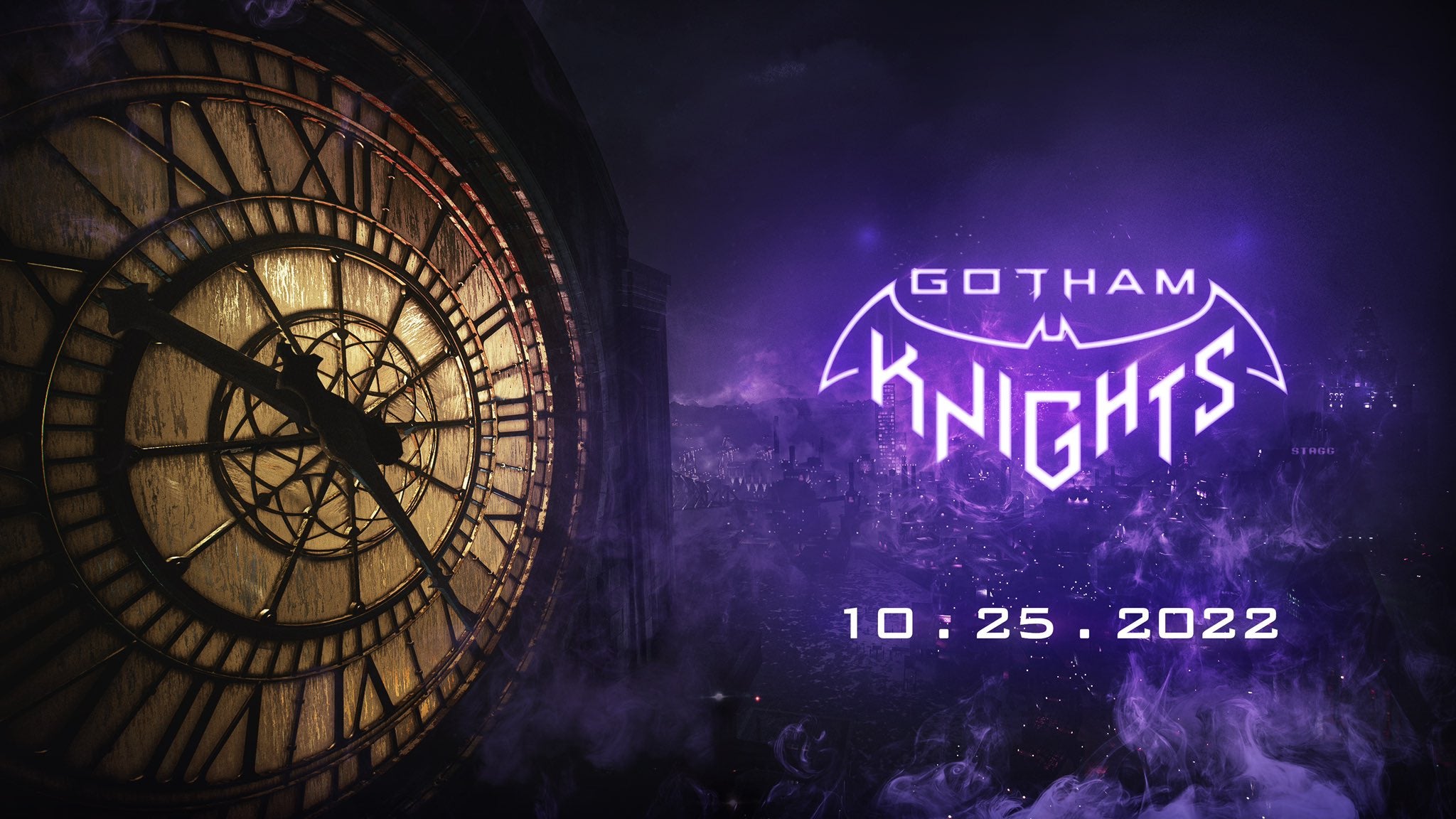 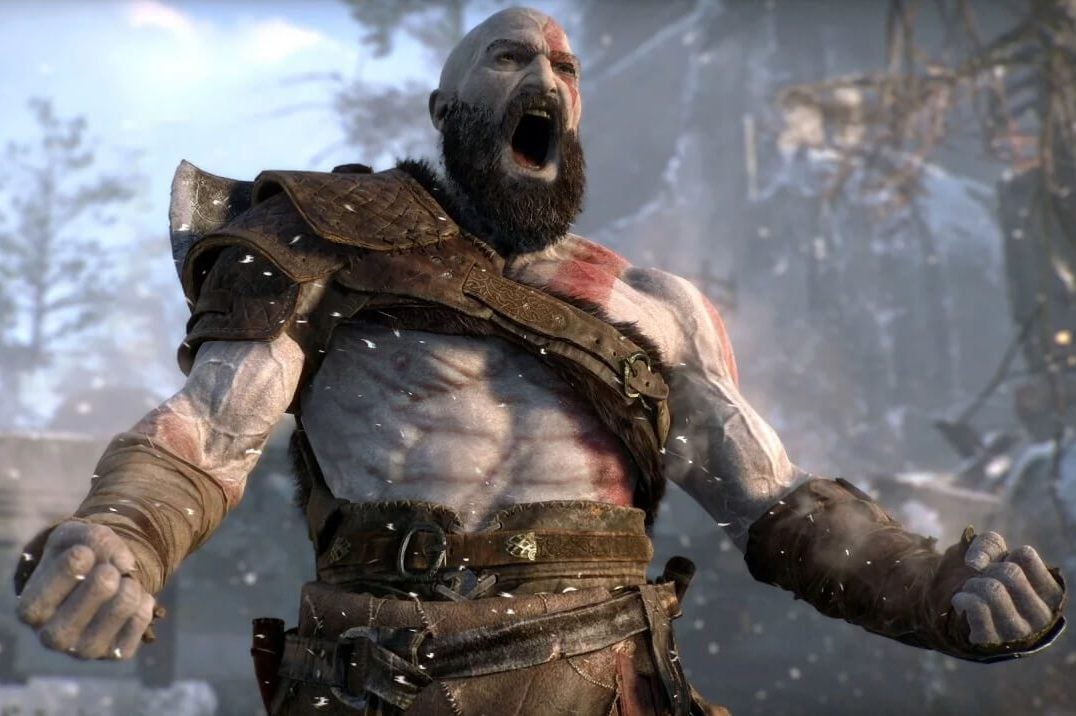