God of War is easily one of the biggest games to grace PS4 in recent years, acting as an ambitious reboot for Kratos as he was thrust into the world of Norse mythology. It was a huge success, and spells a hugely exciting future for the franchise.

After a cliffhanger ending, millions of players are now waiting to see where Kratos and Atreus will go next, and how Sony Santa Monica plans to expand upon the rebooted series it has created. The possibilities are endless, and chances are this inevitable sequel will launch exclusively on PlayStation 5. Sadly, we don’t know much about it so far.

However, there’s a handful of rumours and speculation to draw from, so Trusted Reviews has compiled everything you need to know about God of War 2 including all the latest news, release date, gameplay and more. 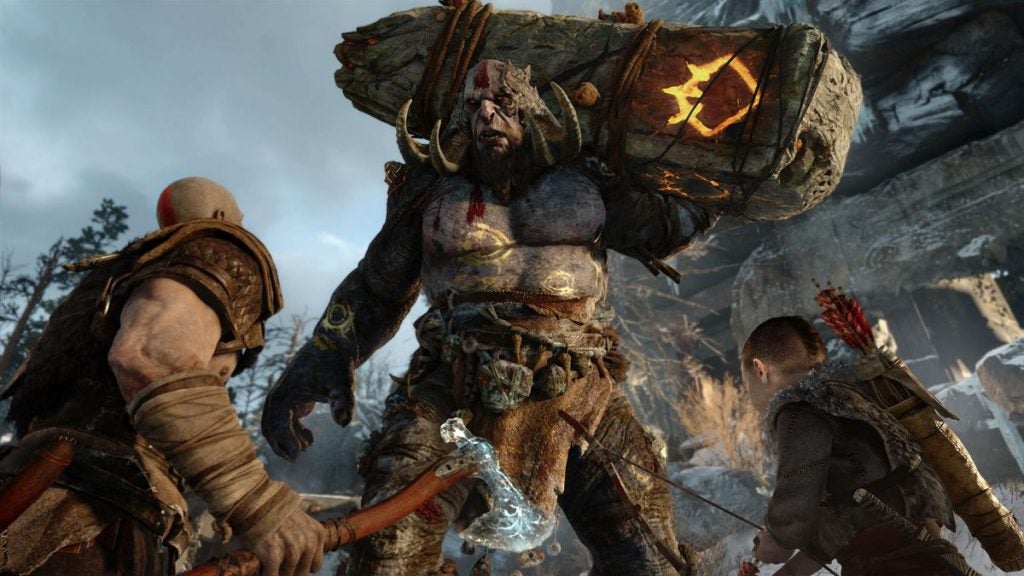 God of War 2 release date – when could it be coming out?

We imagine God of War 2 is still a number of years away, given the previous entry launched in 2018 and huge, ambitious adventures like these take a long time to make. A 2022 release date is possible, with a reveal to come long before this eventual release.

Don’t let this wait bum you out, though. A number of other major exclusives such as Horizon 2: Forbidden West, Demon’s Souls Remake and Marvel’s Spider-Man: Miles Morales are set to fill the gaps until then, and we’re sure some unannounced games are still to come, too.

God of War 2 news and rumours – What is the latest update?

Nothing official has been announced regarding God of War 2, but the fact a sequel is in development is pretty much an open secret given the massive success of its predecessor. Job listings for positions such as Senior Combat Designer, Senior Gameplay Animator and Facial Blend Shape Character Artist also indicate that Sony Santa Monica is keen to recruit new talent to help work on the new entry. 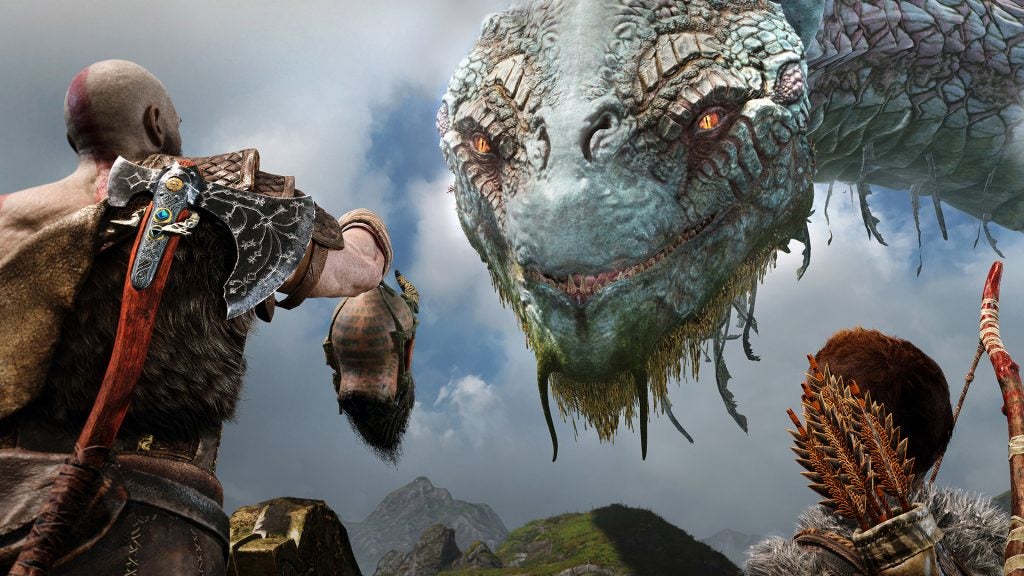 *Spoilers for God of War below*

Following a final confrontation with Freya and Baldur once their familial relationship is revealed, Kratos and Atreus realise they have made a powerful new enemy before ascending the Mountain of Jotunheim. Here, they finally scatter the ashes and uncover a series of murals that reveal a huge revelation about Atreus. His mother was a giant, and he was originally going to be called Loki – otherwise known as the God of Mischief.

After returning to Midgard, Mimir reveals that the three-year long Fimbulwinter has begun, and the apocalyptic Ragnarok will follow in its wake. This event will undoubtedly play a massive role in the sequel, with Kratos and company set to go up against an increasingly deadly array of enemies. This is further reinforced by the secret ending, which has Thor showing up at the home of Kratos and Atreus ready for a fight.

The world we explored in God of War was positively gorgeous. It had so much variety, with a robust hub structure that was fun to explore outside of the main narrative. You could discover optional boss battles, collectibles and other secrets simply by thinking outside the box, offering plenty of content to pursue once the endgame arrived.

We want this to be expanded even further with a greater exploration of Norse Mythology and the creatures, cities and characters that inhabit it. While we adored the characters we met throughout God of War, much of the world felt empty with exception of enemies who would emerge to block your progress every couple of minutes. Occupy this with NPCs each with their own quests and unique perspective on events. 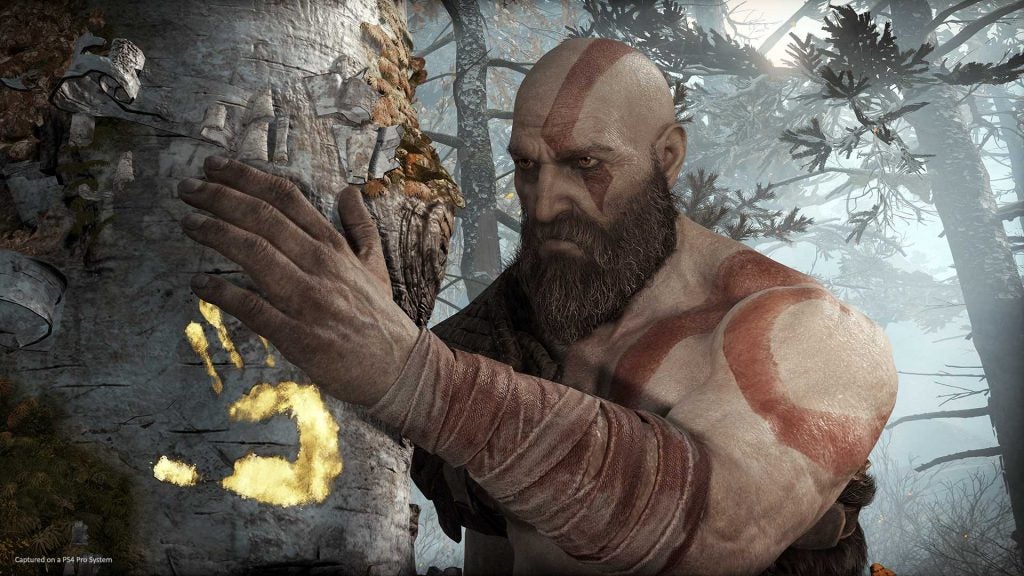 A wider variety of boss battles

While I loved the combat in God of War, so of its encounters definitely grew repetitive overtime. This is largely because many of the boss encounters were simply more challenging reskins of foes we’d fought before, with a few noteworthy exceptions in the Valkyries and some narrative throwdowns. We’d just love to see less obnoxious trolls in the sequel if we’re being perfectly honest.

Take full advantage of the PS5

Chances are that God of War 2 will only be available on PS5, so we want the sequel to take full advantage of the new hardware. The SSD could allow for a larger more uncompromising world without the need for awkward loading transitions that see Kratos and Atreus squeeze between conveniently-placed cracks in the wall to mask loading. In theory, this will be a thing of the past with the PlayStation 5.