UPDATE: So… it turns out Final Fantasy X/X-2 Remaster does support 4K resolutions on Xbox One X, Square Enix has confirmed to us earlier today. It appears there was some sort of mix-up, but it’s great to hear the iconic RPG is taking advantage of Microsoft’s console.

Despite this, the physical box art in some territories claim that the title is available in 4K Ultra HD with enhancements for the hardware. Sadly, this seemingly isn’t the case.

The beloved JRPG and its polarising sequel were released across Xbox One and Nintendo Switch for the first time ever this week, although Europe only saw a physical launch on Switch.

You can find a picture of the physical box below (via Ebay): 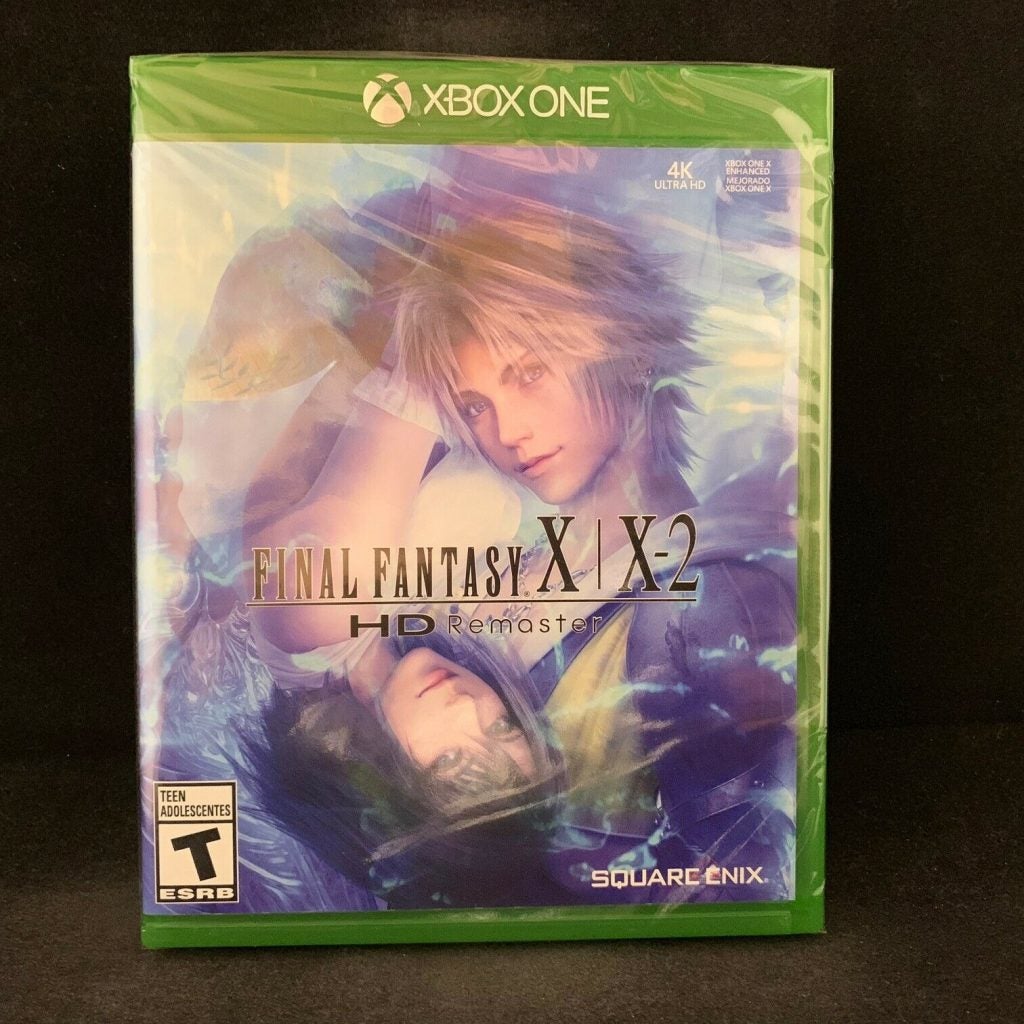 Xbox One’s physical release was exclusive to the US, with the box art claiming the 4K console would bring enhancements to the JRPG. However, the digital store page says no such thing.

This is a shame, as we’d love to see Final Fantasy X brought into the current generation with a bunch of fancy bells and whistles. Just imagine walking through the Zanarkand Ruins on a HDR display.

As for the game itself, it’s still brilliant, and we at Trusted Reviews have a definite soft spot for Final Fantasy X-2. It’s damn fabulous:

‘A sterling HD update of a fine Final Fantasy that has stood the test of time, and one weird offshoot that has to be played to be believed. Neither is perfect, either as an example of the genre or a specimen of the series, but Final Fantasy X in particular is a reminder that Final Fantasy used to stand for something great.’

Have you been playing Final Fantasy X on Xbox One or Nintendo Switch? Let us know on Facebook and Twitter @trustedreviews.