While many of us probably miss the glory days of Rare when they produced iconic platformers and wonderfully creative endeavours like Viva Pinata, Sea of Thieves has proven a huge success for the Microsoft-owned studio.

The live service sea shanties have attracted millions of players, and it seems the developer will be adopting many of the lessons learned from this adventure to produce an ambitious new outing in the form of Everwild. We know little about it thus far, but it looks gorgeous and teases yet another fascinating world to explore.

Following its reveal for Xbox Series X, Trusted Reviews has compiled everything you need to know about Everwild including all the latest news, release date, gameplay, trailers and more. 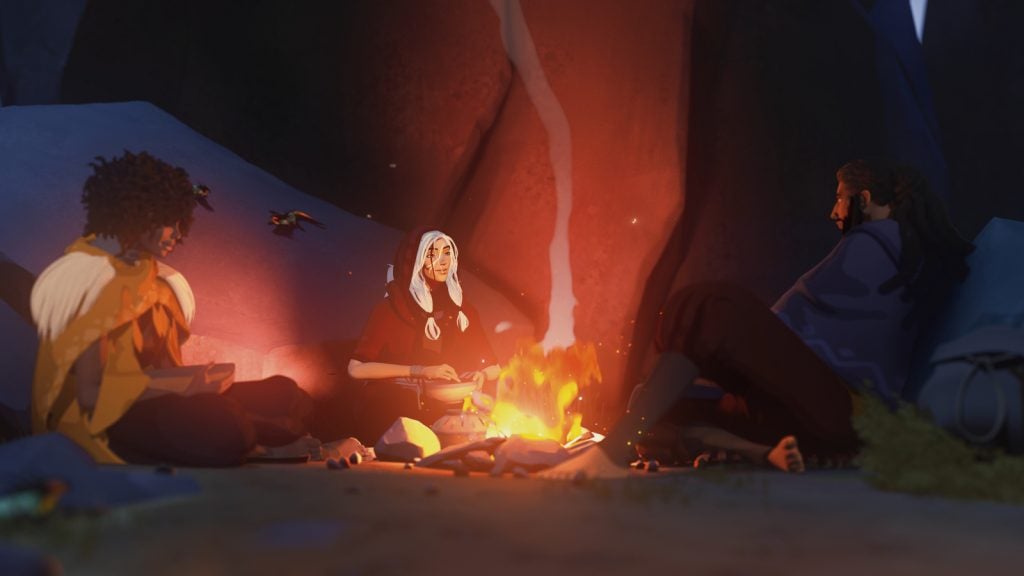 Everwild – what is it?

Everwild is a new action-adventure title in development for Xbox One, Xbox Series X and PC. It will follow a group of humans called Eternals who seek to watch over and nurture all spiritual life on the planet, seeking to help it grow and evolve into something new. Beyond a few trailers and screenshots, we currently don’t know much else about it.

Everwild gameplay – how will it play?

It remains unclear exactly how Everwild will play, although the trailer hints at a dynamic open-world with a number of fascinating things to discover. It’s possible you’ll be able to explore it alone or alongside other players like in Sea of Thieves. The emphasis on the natural world and the fostering the habitats within it could lead to a unique progression system where you’re learning about the lives of different animals and how they complement the universe of Everwild.

Everwild trailer – how does it look?

We’ve compiled all the available trailers for Everwild below. There’s only two of them thus far, so it’s easy to get caught up on what the game is all about:

Everwild release date – when is it coming out?

Everwild currently does not have a confirmed release date, and it’s possibly still in the early stages of development. Knowing this, we don’t expect to hear more about it until 2021, which is long after when the next generation of consoles will be in the wild.