As major gaming shows such as E3 2020 and Gamescom have been cancelled due to Covid-19, publishers are finding ways to host their own events to house big gaming reveals, announcements and news in their stead.

Electronic Arts is one of many huge companies adopting such a practice, with EA Play set to feature a number of massive reveals, updates and surprises for the company’s growing library of games. Set to take place tonight, you’ll be able to catch all the action as it happens.

Trusted Reviews has compiled everything you need to know about EA Play 2020 including where to watch it, when it takes place and what we expect to see from this year’s show. The big show is almost upon us. It will take place on June 19th at 00:00 BST/June 18th at 4pm PT, meaning you’ll need to stay up rather late/early to catch all the big news and announcements as they happen.

EA Play in its entirety alongside all of the trailers will be available on-demand immediately after the show itself, so those not wishing to ruin their sleep schedule can catch up without any trouble. We won’t lie, it’s awfully tempting to stay up just to see if the Mass Effect Trilogy makes an appearance.

You’ll be able to watch EA Play through the publisher’s official YouTube and Twitch Channels, although a link for the stream itself has yet to surface. We’ll be sure to include it here once it does.

EA Play 2020 news and announcements – What we expect to see

Electronic Arts has already spilled the beans on a few things we expect to see at this week’s show, including the usual entries in its annual sports franchises and Star Wars: Squadrons, a new dogfighting experience from Motive Studios which will unveil its first glimpse of gameplay at this year’s show.

We’ve compiled a couple of things we’re hoping, or expect to see from EA Play 2020. 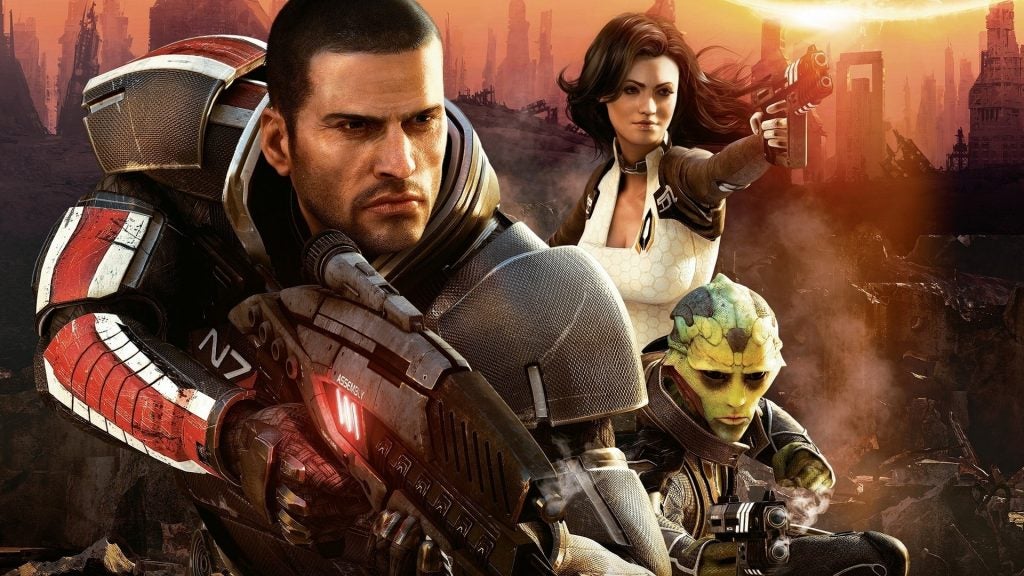 After the underwhelming release of Mass Effect: Andromeda, Bioware’s once unstoppable franchise has never been the same. Players are sceptical about its future, clinging onto the greatness that once existed in the past. So, it’s somewhat strange that Electronic Arts hasn’t seized such an opportunity to update the original trilogy for modern platforms.

We imagine Bioware’s next major effort will be coming to PS5 and Xbox Series X, and will likely be its last attempt to produce an ambitious, groundbreaking RPG following the high-profile failures of Mass Effect: Andromeda and Anthem. So, Dragon Age 4 has very high expectations surrounding it, and with any luck those will be met if it ends up being shown during this week’s show. 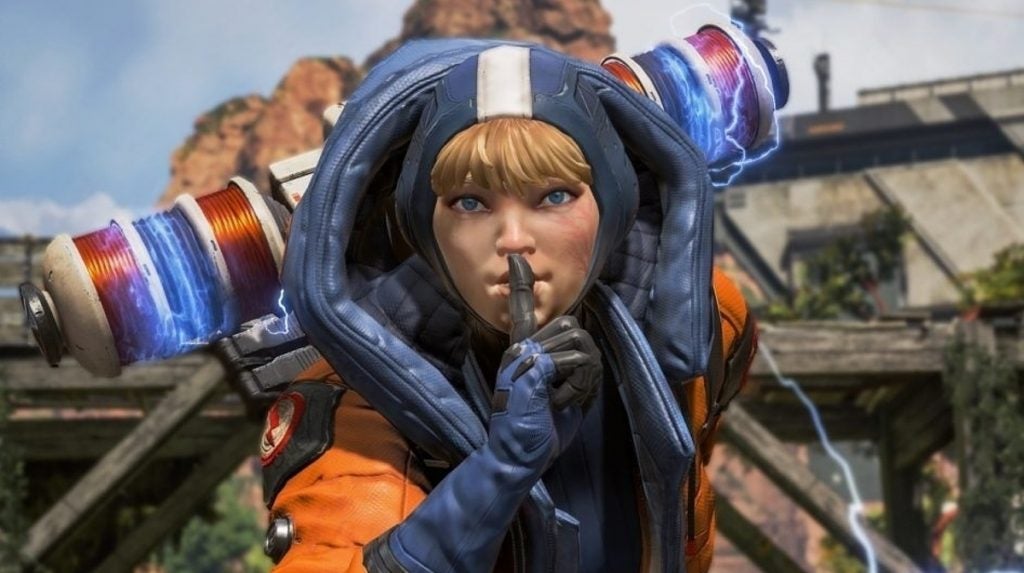 All the usual suspects

It wouldn’t be EA Play without the publisher’s extensive roster of existing titles and franchises making an appearance. FIFA, Madden, NFL and all of its other sporting licenses will be heavily featured as players will be eager to learn about all the updates coming in terms of mechanics, licenses and modes. Given they sell millions each and every year, we can hardly blame them.