Finally, Demon’s Souls is here, acting as a triumphant remake to FromSoftware’s 2009 classic. There’s a big chance you will be jumping into the Kingdom of Boletaria for the first time, meaning a few of its mechanics will be a tad puzzling.

World Tendency is one such aspect of the Demon’s Souls experience that is never directly explained to the player, and will have a profound impact on the gameplay experience if you tend to explore and engage in combat in a certain way. But what exactly is it? Let’s run things down.

World Tendency is a mechanic that will directly influence the difficulty of each world, and can also trigger special events depending on what side of the spectrum you happen to occupy. Players can have either light or dark world tendency, the latter making enemies harder to conquer thanks to increased health and greater damage.

Each of the five worlds has its own individual World Tendency, which is represented by an orb in the menu and on screen when loading into each new area. You can find an example of the mechanic for yourself below. 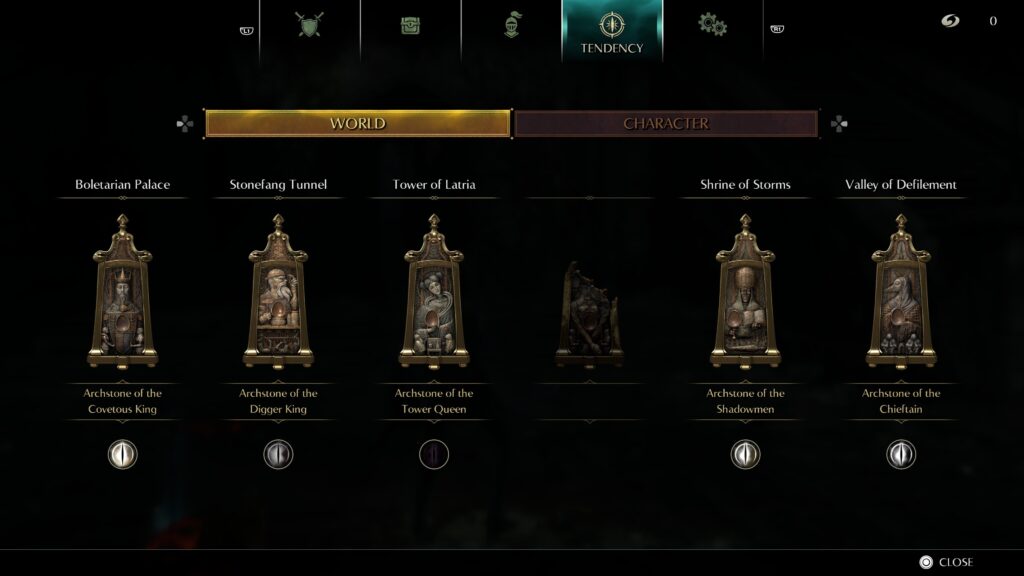 World Tendency will shift towards the darker side if you are defeated while in Human Form, a state which is gained when defeating bosses or using an item known as Stone of Ephemeral Eyes, which is fairly common if you’re active in grinding and exploration.

To restore your tendency to the light spectrum, you simply need to defeat bosses while in Soul Form, or regain your human form by being summoned into other worlds to help fellow adventurers. It’s fairly easy to restore balance if you have some time on your hands. 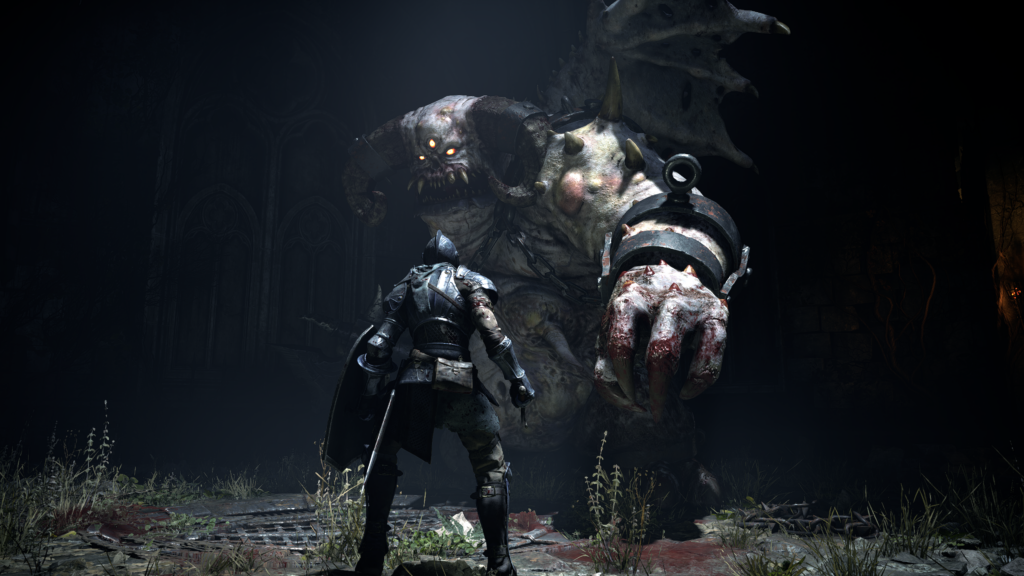 Demon’s Souls Guide – What does World Tendency do?

World Tendency can make enemies easier or harder depending on which side of the system you happen to reside on. Dark Tendency will result in foes who are both hit harder and take far more punishment before biting the dust. World Tendency can also have an impact on special events in the world, granting you access to new areas or characters in a number of different worlds.

Because of this, you will likely need to play with the system if you want to see everything Demon’s Souls has to offer, although it is more than possible to reach the end credits without engaging with the system much at all. It’s very much an additional layer of depth in a game already brimming with mechanics to learn and master, and works wonderfully alongside the grim tone and atmosphere.