Team Ninja is back with another entry in its long-running fighting series with Dead or Alive 6. This time around, it seems to be taking a more brutal and technical approach than previous games, doing away with excessive fan service of certain characters. Having had a recent hands-on at Gamescom 2018,  we came away impressed and ready for another top-class fighting experience from Koei Tecmo.

Starring usual suspects such as Kasumi, Hayate and Ryu Hayabusa, fans can expect another exciting fighter with plenty of stages, characters and costume customisation to look forward to. 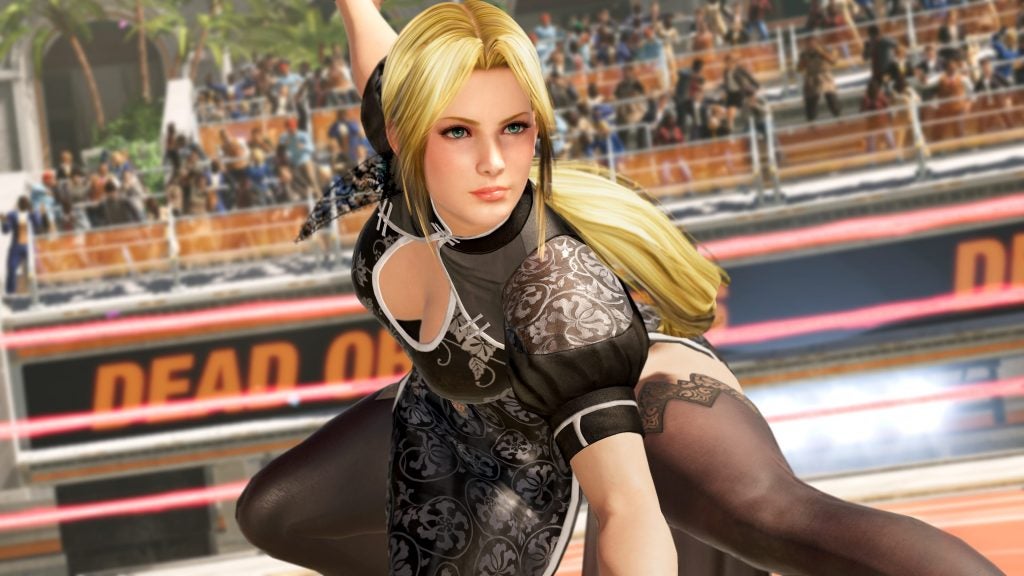 Trusted Reviews has compiled everything you need to know about Dead or Alive 6 including all the latest news, release date, fighters, characters, trailers and more.

What is Dead or Alive 6?

Dead or Alive 6 is the sixth main entry in Team Ninja’s popular fighting series. Obviously, the volleyball games and similar spin-offs aren’t counted here. It runs on a new gameplay engine designed to take advantage of current generation consoles, so we can hopefully expect a visual showcase across PS4 Pro and Xbox One X.

Dead or Alive 6 release date – when is it coming out?

Following a small delay, Koei Tecmo has confirmed that Dead or Alive 6 will launch worldwide for PS4, Xbox One and PC on March 1, 2019. Considering how busy the February period has become, this could be a blessing in disguise for the upcoming fighter.

Dead or Alive 5: Last Round had a ‘free trial’ of sorts following its initial release, so perhaps we’ll see Dead or Alive 6 adopt a similar approach?

Dead or Alive 6 trailer – How does it look?

You can check out the debut trailer for Dead or Alive 6 alongside the recently announced release date trailer and glimpse at NiCO, a new character coming to the fighter:

Dead or Alive 6 character roster – who is confirmed?

We’ve listed all of the confirmed characters thus far, and expect many more to be revealed in the coming months:

Dead or Alive 6 gameplay – How does it play?

Hardcore fans and seasoned players will approach Dead or Alive 6 without much trouble if the reveal trailer is any indication. However, it does seem to make some interesting changes to the established formula. One major new features is the Break Gauge, lauded as the first super metre in DOA history.

This gauge will build up with each attack, eventually leading to devastating moves known as either a Break Blow or a Break Hold, both of which possess special attributes you’ll need to use strategically to emerge victorious. Damage will be more noticeable as fights progress through armour/clothing degradation and sweat appearing on the skin of characters. 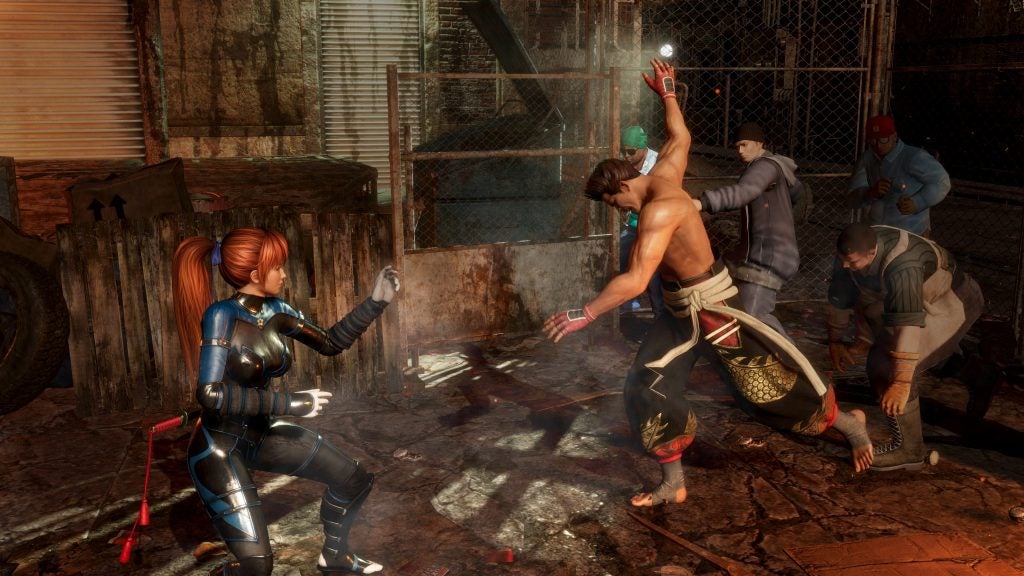 Stages have been upgraded with new items of interest known as Danger Zones. Players who roam into these instances are susceptible to extra damage ranging from generic force fields to environmental hazards unique to certain levels.

You can also be thrust into the crowd now, changing the established ‘ring-out’ feature. When this happens an enemy will be staggered, causing them to lose balance and become vulnerable to attacks for a few valuable seconds.

As always, each and every stage is ripe for destruction. Countless items spread across the battleground can be destroyed with flurries of punches and kicks. Of course, thrusting an opponent into certain areas will transition to a different area, meaning you’ve more variety than the usual fighter.

Are you a Dead or Alive fan? Excited for this new entry? Let us know on Facebook and Twitter @trustedreviews.