Cyberpunk 2077 isn’t a short game, but like any RPG, there will still be an endless variety of things to do once the credits roll. Many players will want to know right away exactly what is expected from the endgame.

You’ll first want to uncover exactly how long Cyberpunk 2077 is. Upon reaching the credits, you’ll receive an on-screen message congratulating you on completion and asking if you’d like to return to the main menu, or load a recent save and continue your exploits in Night City.

Cyberpunk 2077 Endgame explained – What happens after the credits?

Upon completing the final mission and experiencing the ending, you’ll receive a pop-up on screen noting that rewards are waiting for you after loading your most recent save. These spoils will change depending on what characters you sided with in the final hours and how exactly the last few moments of narrative unfolded. 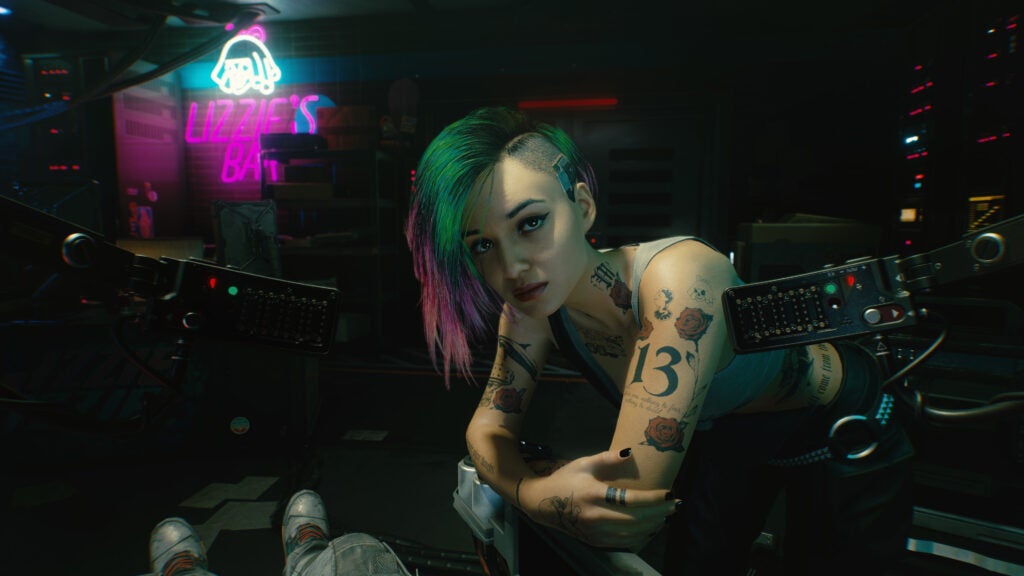 They aren’t game-changing by any stretch of the imagination. I earned a unique firearm and a few pieces of clothing each with stats that didn’t have higher attributes than my current loadout, so I simply put them aside. It’s a shame the completionist rewards aren’t more substantial, or that the conclusion of your own personal narrative is reflected in the world at all.

Still – it’s great being able to return to Night City and pursue all remaining side quests and activities. It also makes going after different endings and character moments much easier, since you aren’t automatically funneled into some form of New Game+ option. I wouldn’t be surprised if future downloadable content introduces such a mode, or expansions expand upon an ending which leaves the door open for additional storytelling.

Here’s what I thought of Cyberpunk 2077 in my 4/5 review: “CD Projekt Red has created a triumphant RPG experience with Cyberpunk 2077, but it often falters under the weight of its own ambition.”

“Exploring Night City is an unparalleled joy, depicting a dystopian world with an unmatched level of detail in the genre. I lost myself for hours, but such immersion also unveiled a number of deeper issues with its lacklustre themes and problematic writing.”

Cyberpunk 2077 will be launching for PS4, Xbox One, PC and Google Stadia on December 10.