Call of Duty Warzone is set to unleash its final season prior to the release of Call of Duty: Black Ops Cold War, which will likely change how the hugely popular battle royale operates in major ways.

So, Infinity Ward is making a splash with Warzone’s upcoming update which will see the debut of new operators, map changes and features which will aim to shake up the formula before we grow too comfortable with the status quo.

It’s drawing ever closer, so Trusted Reviews has compiled everything you need to know about Call of Duty Warzone Season 6 including all the latest news, release date, operators, gameplay changes and more. 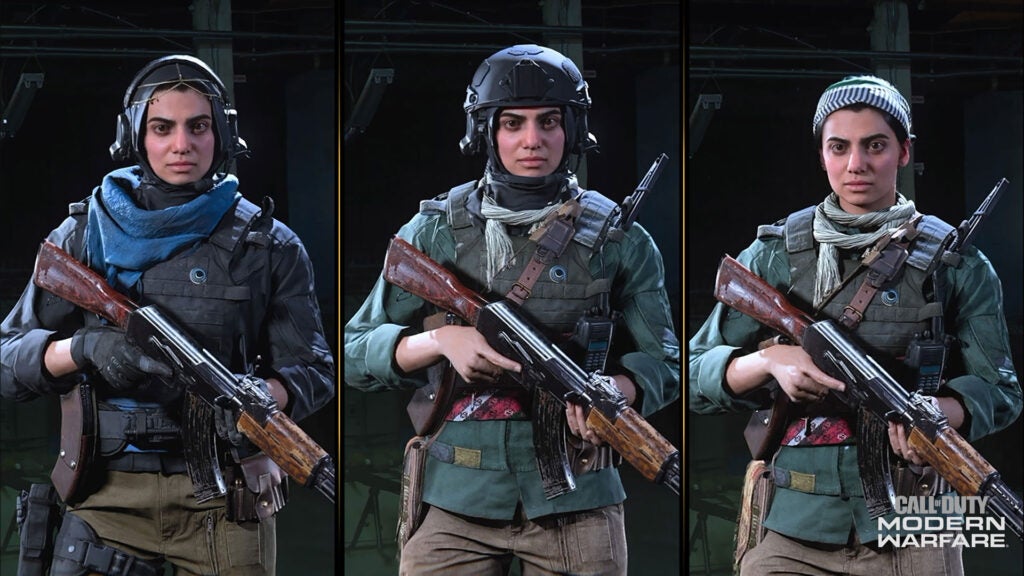 Call of Duty Warzone Season 6 release date – when is it going live?

Activision has confirmed that Call of Duty Warzone Season 6 will be going live on Tuesday, September 29. Exact timings remain unknown, although if it follows previous trends you can expect it to arrive at 10AM PT/1PM ET /6PM BST.

Season 5 is set to conclude on Monday, September 28. This will likely result in roughly 24 hours of downtime until the next iteration of Warzone lands across PS4, Xbox One and PC. As usual, expect a rather hefty update in the near future which could once again take a toll on your hard drive.

Call of Duty Warzone Season 6 Operators – Who is joining the battlefield?

Infinity Ward is once again bringing some familiar faces into the fold with the arrival of Season 6, drawing from the narrative of Modern Warfare’s solo campaign to bolster its Warzone roster.

Farah will be introduced as an instant unlock for the premium battle pass, while Nikolai will act as the final unlock for Tier 100. You can catch them in action throughout the Season 6 cinematic trailer, which also showcases some potential changes coming to Warzone’s map design.

“Zakhaev’s plan takes a turn as two familiar faces uncover more about Mr. Z’s underground network and operations in Verdansk. Farah and Nikolai both re-enter the fight to help long-time ally Captain Price with the ongoing conflict following the breakdown of the Armistice.,” reads the official blog post, which also provides a look at the some skins coming for both operators.

Call of Duty Warzone Season 6 trailer – How does it look?

The true map developments of Season 6 won’t become clear until the update itself goes live, but the cinematic trailer seen above provides a few clues as to what big changes could be coming to Verdansk later this week.

In the trailer, Farah and Nikolai can be seen fighting through what appear to be subway tunnels, adding further weight to rumours that a transport system of sorts could be making its way to Warzone. Claustrophobic subway tunnels could be perfect for tense firefights in battle royale, and it will be interesting to see if it even introduces a fast travel system of sorts.

Call of Duty Warzone Season 6 battle pass – What can we expect?

Exactly what the Call of Duty Warzone Season 6 battle pass will contain is a complete mystery beyond Farah and Nikolai as major unlockable operators. We’ll be sure to update this article once we know more, but for now, expect it to cost roughly 1000 COD Points for the premium tier, with the free version offering far less unlockables and other bonuses.