Animal Crossing: New Horizons has only been available for a week or so, but its first seasonal event is already upon us in the form of Bunny Day.

Acting as its world’s equivalent to Easter, players will find themselves collecting eggs spread across their island which can be exchanged for or used to craft an assortment of rare goodies.

Trusted Reviews has compiled everything you need to know about Bunny Day in Animal Crossing: New Horizons, including all the latest news, dates, items, characters and more.

What is Bunny Day?

First introduced in Animal Crossing: City Folk for the Nintendo Wii, Bunny Day is an annual event taking the place of Easter in its adorable fictional world. It has since reappeared in New Leaf, and now, New Horizons.

A new character known as Zipper T. Bunny can be found taking residence on your island and has hidden a variety of different eggs about the place. Once collecting them, the player will be able to craft a series of limited-edition furniture only available through the duration of Bunny Day.

Bunny Day dates and times – When does it start?

Bunny Day in Animal Crossing: New Horizons will begin on April 1st, and will last until April 12th. So it’s not really a Bunny Day, more of a Bunny Fortnight. Simply boot up the game at the start of this coming month and Bunny Day will be introduced, likely as part of the morning announcements or simply roaming your town alongside fellow islanders. 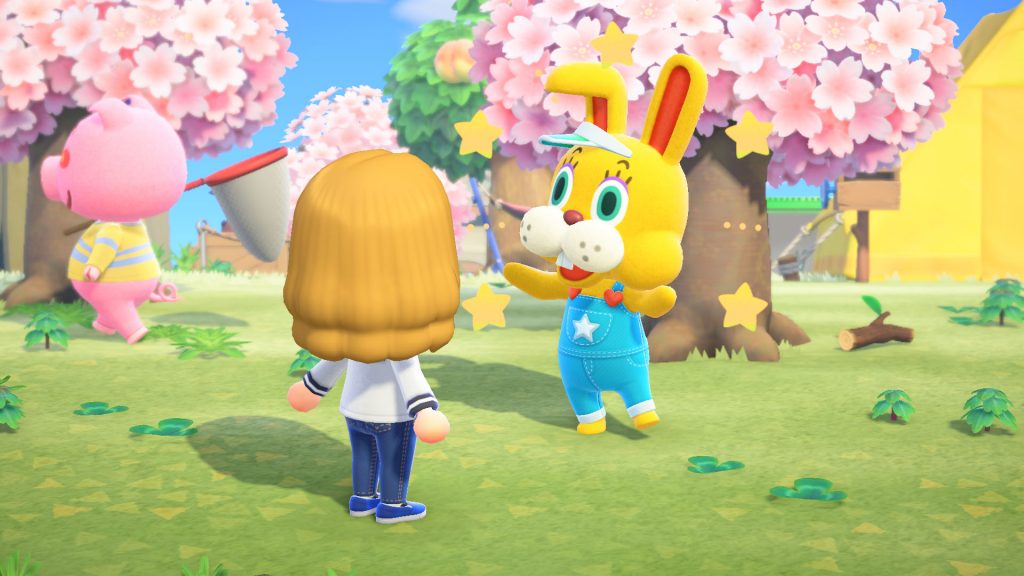 Bunny Day items – What can I craft?

While we won’t find out what New Horizons has to offer until the event itself drops tomorrow, all of the things available in previous instalments provide a rough idea of what’s to come.

We’ll be updating this page with new information on Bunny Day in Animal Crossing: New Horizons once it arrives, so keep an eye on things to stay updated, or hit us up on Facebook or Twitter @trustedreviews.