This week saw CD Projekt Red hold the first of many Night Wire events for Cyberpunk 2077. These regular presentations are designed to showcase news, announcements and gameplay for the upcoming RPG – and the first iteration didn’t disappoint.

We saw a new gameplay trailer, new mechanics and an unexpected announcement that Studio Trigger will be working on an anime series set in the Cyberpunk 2077 universe. It was huge, and we’ve broken down five of the coolest things from the show.

This announcement was a huge surprise, and establishes a huge fictional universe for Cyberpunk 2077 that will continue to grow years after the game itself is available. Cyberpunk 2077: Edgerunners is a 10-episode anime series coming to Netflix in 2022, and it’s being developed by the legendary studio Trigger.

Directed by Hiroyuki Imaishi (Gurren Lagann, Kill la Kill, Promare) and with characters designed by Yoh Yoshinari (Little Witch Academia), Cyberpunk: Edgerunners has the talent and budget to be a truly astonishing project. Oh, and Akira Yamaoka is doing the soundtrack, who is responsible for the original Silent Hill soundtrack. That’s a dream team if we ever saw one. 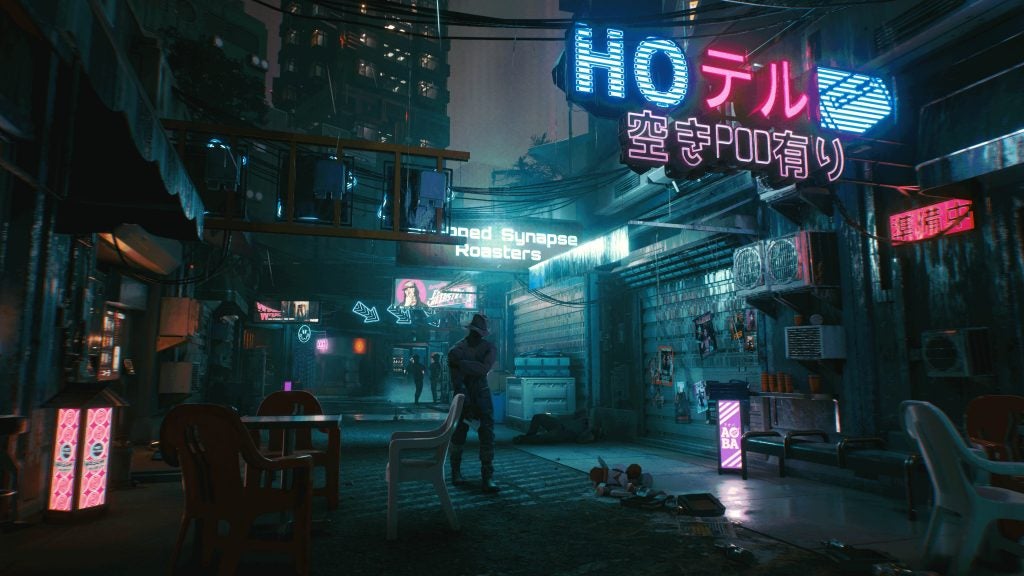 While we’ve caught several glimpses of the character creation system in Cyberpunk 2077 before, we now have an ever more granular idea of how your virtual avatars can be customised. The sheer amount of options is honestly obscene, with players able to change even the smallest details. That includes pubic hair. Yes, you read that right. 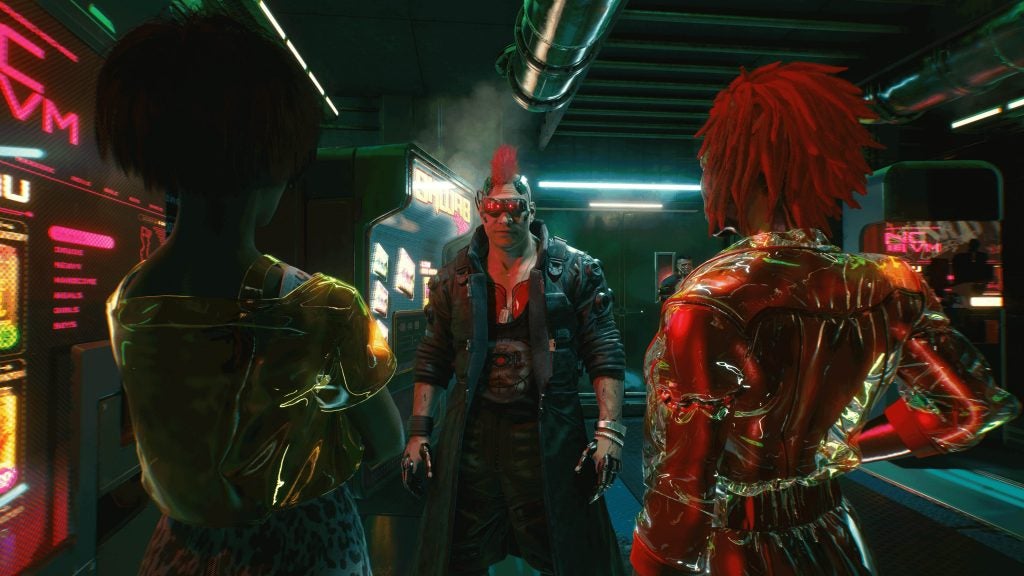 3. The world is far bigger than just Night City

Everything we’ve seen from Cyberpunk 2077 thus far took place in the dark and claustrophobic confines of Night City, and CD Projekt Red has already confirmed that the world itself will be smaller, but far more densely populated than The Witcher 3: Wild Hunt. However, new gameplay footage takes us into the badlands outside of the city, an area where you can even start the game from if you select the right path.

You’ll be able to traverse this space with a variety of different vehicles ranging from armoured cars to slick motorcycles. Here’s hoping it will also be populated by fascinating characters to meet and quests to embark on. Apparently you’ll need to work hard to infiltrate Night City, with a border keeping potential undesirables out of the metropolis. It adds another layer to the world of Cyberpunk 2077, and potentially gives it far more personality as a result.

Related: The Last of Us 2 review 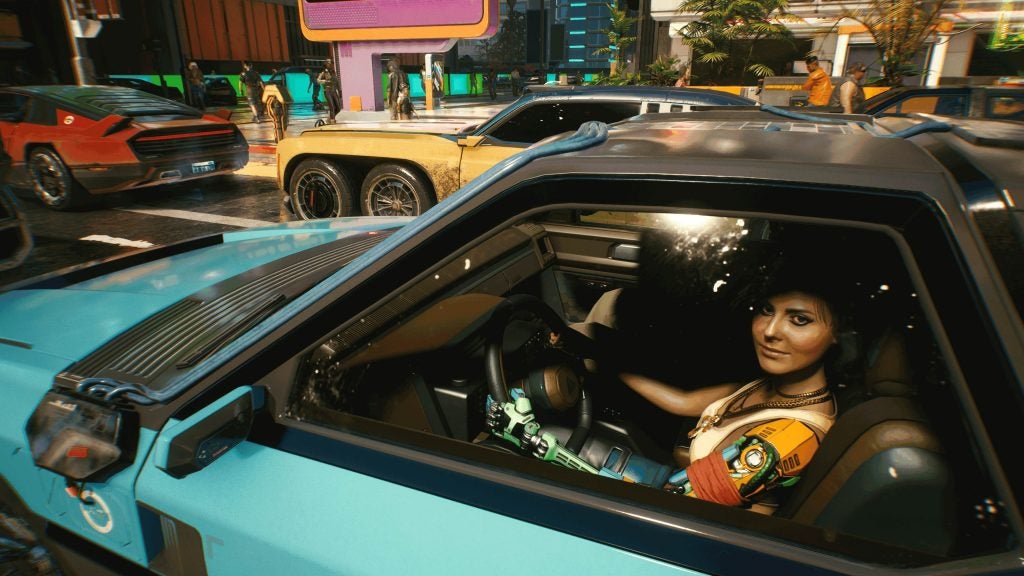 4. Braindancing is an innovative new mechanic

A chunk of the presentation was dedicated to showcasing a new mechanic known as braindancing. This fancy new piece of technology was originally introduced in the world of Cyberpunk as a form of entertainment. But throughout the years, it has developed into something far more sinister. It essentially allows us to infiltrate the memories of others, viewing them from a different perspective to gain a greater insight on events.

We caught an early example of the mechanic during Night Wire, but it presents a lot of potential for inventive real-time puzzles. When braindancing, you can slow down, fast forward and rewind the memory in question, viewing it from a number of different angles to uncover evidence, solve a murder or even complete a quest. It’s being touted as a major component of Cyberpunk 2077, so we’ll likely see a lot more of it going forward.

5. Free upgrades are coming to PS5 and Xbox Series X

Following its delay, Cyberpunk 2077 will be coming on November 19, 2020. This is likely before, after or very close to the release of PS5 and Xbox Series X. So, CD Projekt Red was happy to announce that those who purchase it on last-gen consoles will automatically be able to upgrade to the new machines for free. It will likely boast improved visuals and performance out of the box, but it has been announced that a dedicate patch for both consoles is coming after launch, so keep an eye out for that!