Gamescom 2018 is almost upon us, and that means we can expect an assortment of exciting gaming news, trailers and announcements on all the latest titles. Trusted Reviews will be at the showcase reporting on the big happenings so you’ve got all the news and impressions you might need.

Trusted Reviews has compiled everything you need to know about Gamescom 2018 including all the latest news, announcements, trailers, and more.

Having had its first show 25 years ago, Gamescom has grown into one of the world’s biggest gaming trade shows, and easily the most popular in Europe. Knowing this, plentiful companies are eager to share their latest titles, trailers and more to the masses.

We’re expecting hands on with future titles, and an abundance of updates on upcoming juggernauts, alongside a few unique surprises. 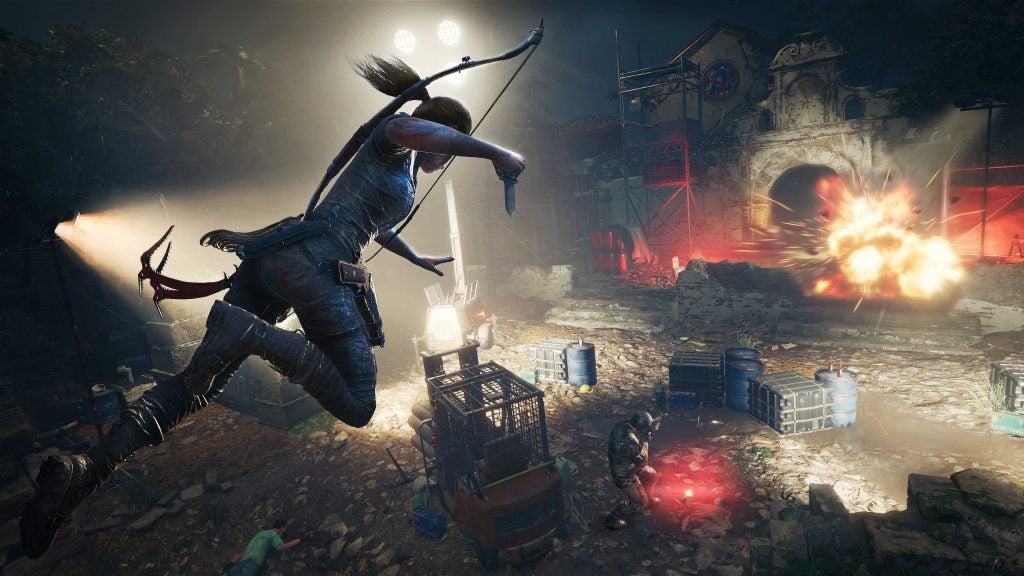 Gamescom will begin on August 21 and last until August 25 with the show floor being open to both public and press wishing to sample the latest games and technology.

Gamescom 2018 Conferences – Will there be any?

At the time of writing, no major companies have announced plans to hold a traditional conference at Gamescom 2018. Microsoft, who is a usual suspect for such things, has said it will instead hold a live episode of Inside Xbox on Tuesday, August 21 at 3:30pm BST.

We imagine Sony is holding back its guns for Paris Games Week and PlayStation Experience later this year for a closer look at its upcoming range of exclusive offerings. Nintendo, on the other hand, will likely hold a Direct Presentation or two before 2018 comes to a close.

What we expect to see from Gamescom 2018

Following the aftermath of E3 2018, we’re expecting a handful of big updates from Gamescom later this month from big publishers and their library of games scheduled to launch later this year.

Electronic Arts has plenty to show off with Battlefield 5 leading the charge with its World War 2 setting boasting an epic campaign and the usual array of multiplayer options. Perhaps we’ll see more from the battle royale mode, too. We also expect to see more from FIFA 19, with the football sim bringing a host of new features to the hugely popular series.

Boasting a February 2019 release date, it’s quite likely Anthem will make an appearance with a new trailer, or perhaps news on a multiplayer beta to take place later this year. Either way, fans will definitely expect something from Bioware’s latest effort. 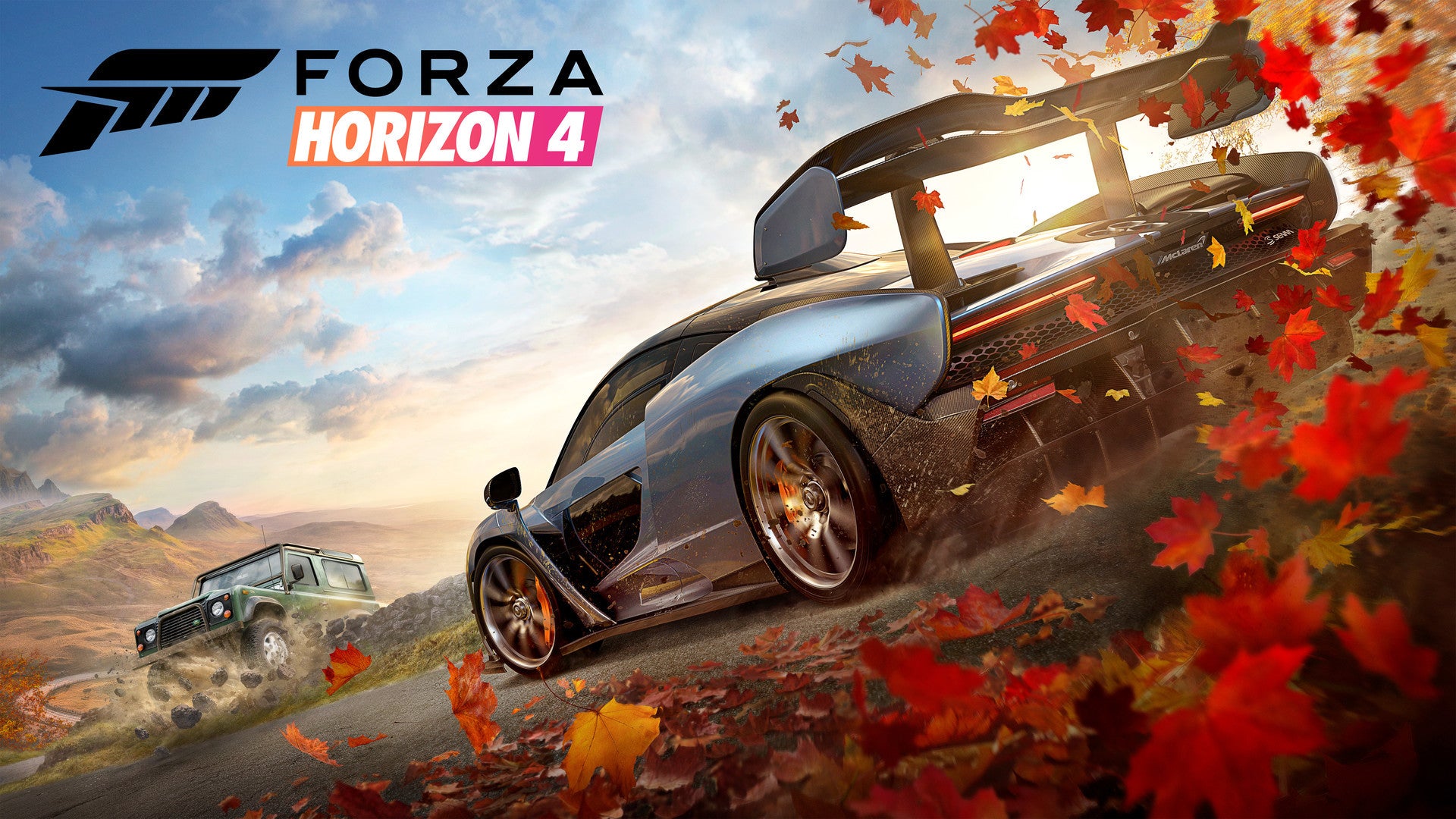 Ubisoft also has an impressive line-up ahead of Gamescom in Cologne, and many of its titles are set to launch before the end of 2018. This includes Assassin’s Creed Odyssey, which will see the action-adventure series come to Ancient Greece with dual-gender protagonists and a few toes dipped into Greek Mythology.

Aside from its historical escapade, Ubisoft could also show us more from The Division 2, Starlink: Battle for Atlas and the eagerly anticipated Skull and Bones. The publisher has plenty of exciting projects in the pipeline, and Gamescom feels like the perfect place to show them all off. And maybe, just maybe, we’ll see the announcement of a new Splinter Cell.

Square Enix has an equally ambitious plethora of goodies to release in the coming weeks, months and even years with likes of Kingdom Hearts 3 and Final Fantasy 7 Remake finally receiving new information, with the former set to be released in January 2019 after years of waiting.

Let’s not forget the likes of DONTNOD’s Life is Strange 2 and Just Cause 4 either, both of which are set to make a splash in 2018. With Shadow of the Tomb Raider set to release on September 14, Lara Croft’s final adventure is bound to take the spotlight as well. 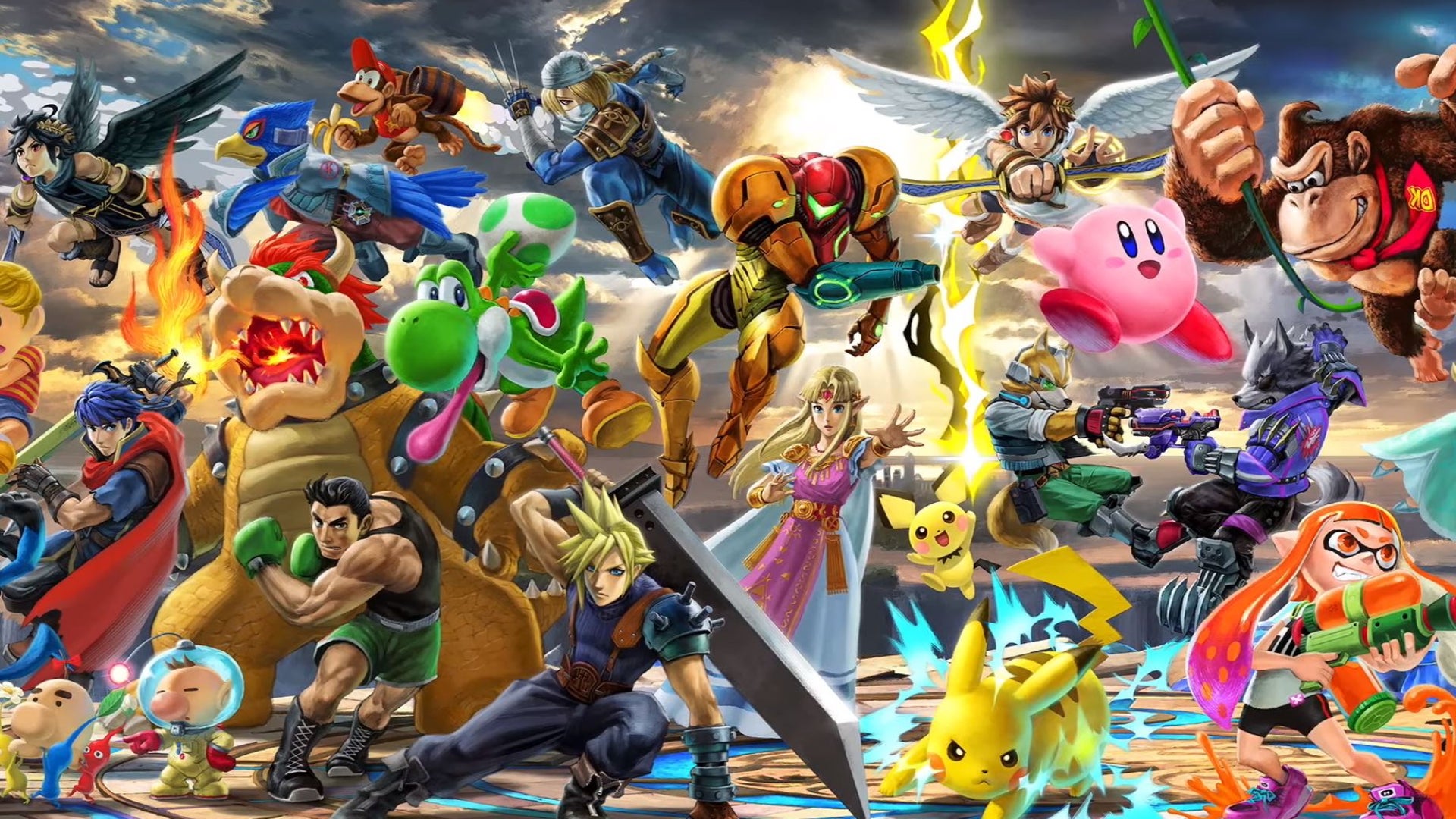 The big three: Sony, Microsoft and Nintendo have plenty of exclusive bullets in the chamber right now, although whether we’ll see many of them emerge at Gamescom remains unknown.

Throughout the rest of this year, we’ll see the Nintendo Switch library expanded with the likes of Super Smash Bros Ultimate and The World Ends With You – Final Remix, both of which we’re hugely excited for. Whether they decide to crash Gamescom or opt instead for a Nintendo Direct presentation remains unknown, although we’d love to see some new announcements.

Microsoft has the likes of Forza Horizon 4, Halo Infinite and Ori and the Will of Wisps on its upcoming exclusive slate, a trio of games with massive amounts of potential. Playground Games is rumoured to be working on Fable 4, although no official information has emerged as of yet. Fingers crossed Gamescom will be the time!

Sony continues to set a high standard for blockbuster releases this generation with the likes of The Last of Us Part 2 and Ghosts of Tsushima dropping jaws aplenty at E3 2018. Spider-Man is dropping on September 7, so we’ll likely see a launch trailer or something along those lines before the big release.

Days Gone is launching in 2019 after a long development period and a few delays, so here’s hoping it lives up to its anticipation. It’s very unlikely, but Gamescom could see the curtain lifted on PS5 and Xbox Two, two mythical platforms we’ve yet to hear any official word on. 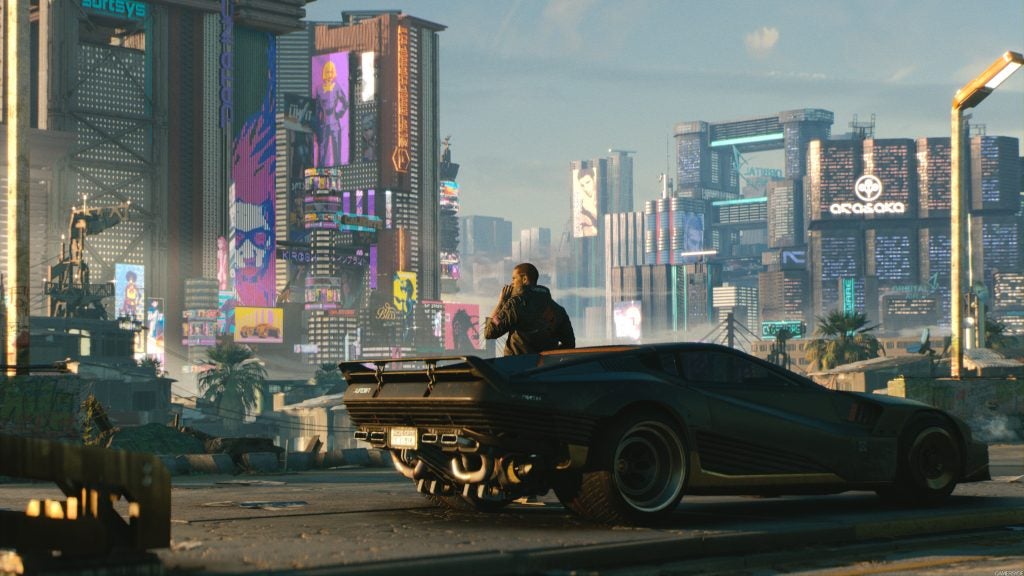 Other blockbusters we expect to see include CD Projekt Red’s absurdly beautiful Cyberpunk 2077, which had members of the gaming press in absolute awe with its recent demo. Our hearts are set on another demonstration or perhaps the widely praised demo being made public for all to see.

Bethesda’s Rage 2, Fallout 76 and DOOM Eternal will also be at the show in all their post-apocalyptic glory, although they’re both aiming for a very different style of world-ending mayhem. Speaking of mayhem, Capcom’s Resident Evil 2 Remake and Devil May Cry 5 are both just begging to be shown a second time after a brilliant debut.

Expect Nvidia Turing news, as the graphics giant announces their next line of GPU’s, starting with the rumoured GTX 2080 card, taking advantage of Nvidia’s just-announced Turing technology. Nvidia usually start each range of cards with the most poewrful option, so you can expect to see the beefiest consumer card released first, followed by several variants that trade price for performance in different ways.

Expect to see a host of mid-range gaming laptops, with several of the big manufacturers showing off new hardware to the vast crowds.