Games can have a positive impact on the LGBTQ+ community, but only if you let them, according to a new initiative designed to improve representation in the medium.

Last week the charity Mermaids and Taming Gaming Book and Family Video Game Database combined their efforts to create a list of games that create spaces for trans, non-binary and gender diverse perspectives.

We reached out to the three organisations and supporting UK trade body Ukie to find out more about the work and mission and how the group thinks it can help gamers.

“Our industry census, published in February 2020, discovered that 21% of the UK games industry identified as LGBTQ+. This means that there is plenty of talent in the industry who can bring that perspective to games. In the UK, one of the best ways to get more games representing the LGBTQ+ community is to empower staff in the industry to tell their stories in-game,” Dr Jo Twist OBE, CEO of the UK Interactive Entertainment Association (Ukie), revealed to Trusted Reviews.

“We’ll be revealing in more detail what more the industry needs to do in this regard later this year after we publish new in-depth research into the topic of representation in games. But for now, we know enough to say that including diverse characters and storylines does have a positive impact in the industry and beyond and we encourage it across the UK industry.”

“We wanted to find games for the list that represented the wide range of experiences that games offered. Certainly, the games included share a trend in offering diverse options for the gender of the player character. They also assigned roles to characters regardless of gender,” Andy Robertson, author of Taming Gaming book and Family Video Game Database, told Trusted Reviews.

“Lists like this are also helpful to highlight unusual aspects to games that are familiar. In both these ways, like any media, games offer a novel way to interpret and make sense of the world around us. They both reflect that world, but also challenge assumptions about it. This is sometimes about taking on a power heroic role in blockbuster experiences, but just as often this is about stepping into the shoes of vulnerable or disempowered characters. For people of all ages, this is time really well spent.” 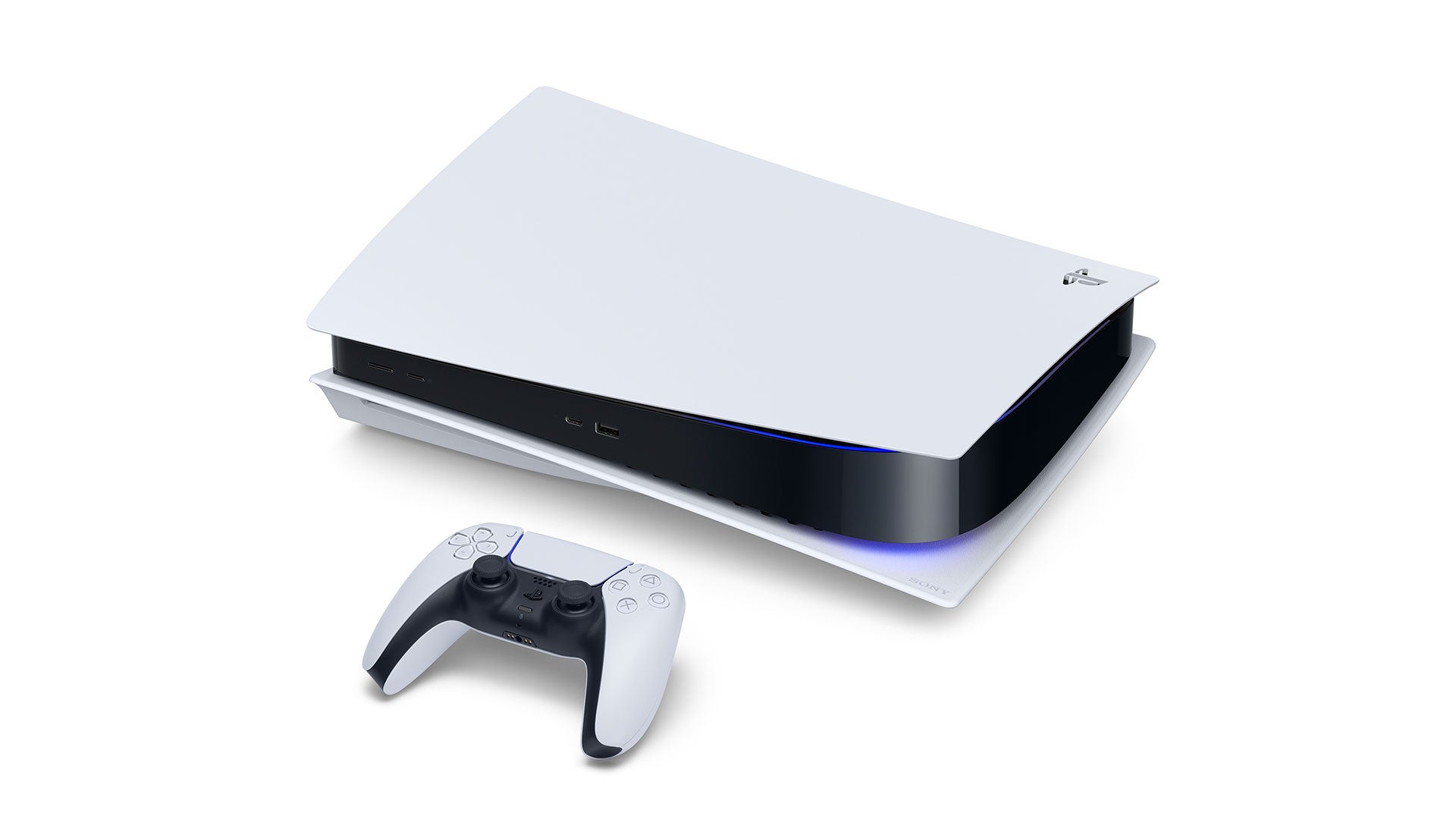 PS5 stock: Where to find the PlayStation 5 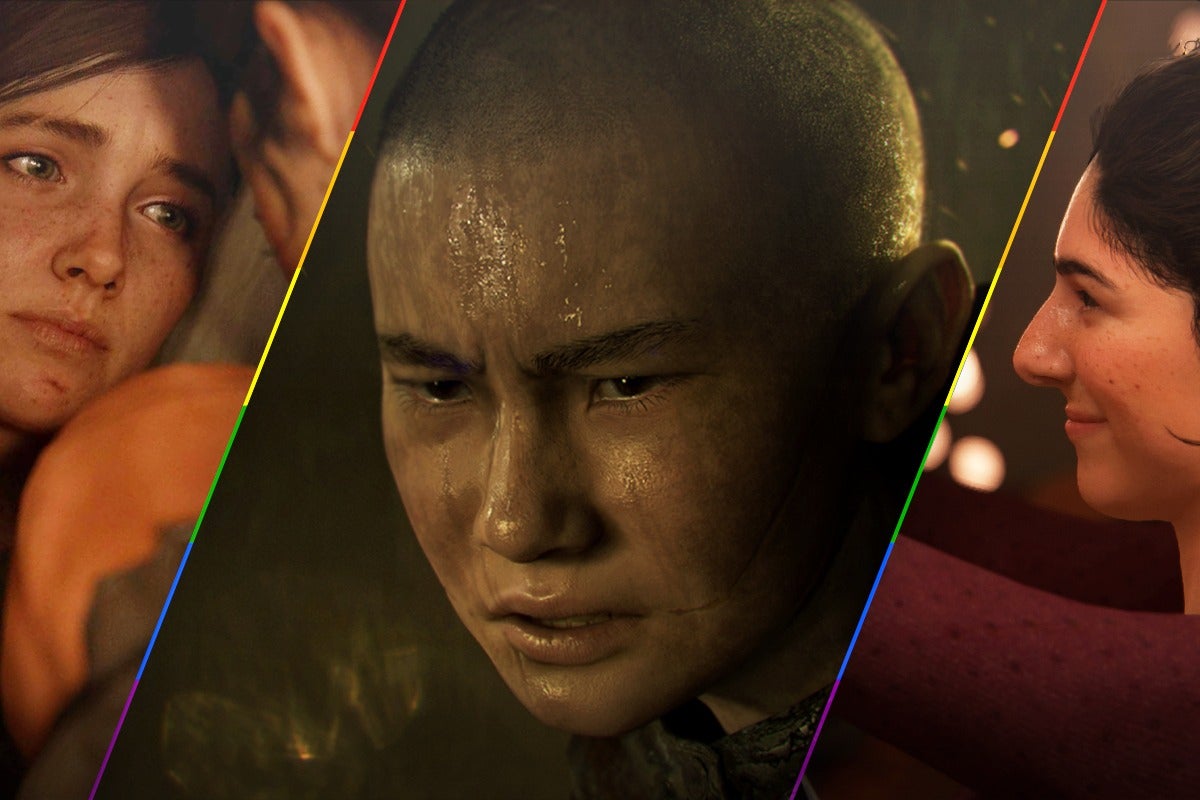 How The Last of Us 2 redefines LGBT storytelling in gaming

The Last of Us Part 2 Review Review 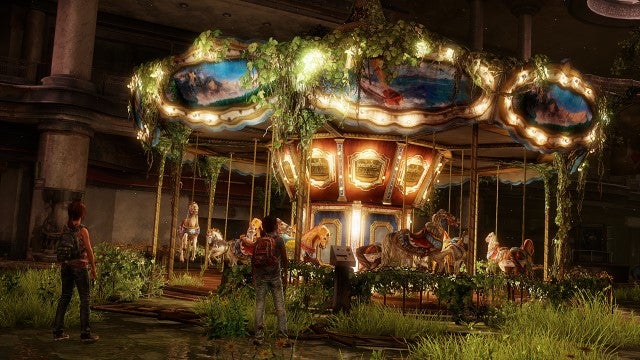 The Last of Us: Left Behind Review

Ukie helps to fund the Taming Gaming Database and helped promote the list on social media, which can help people find a new breadth of games they might not know about, covering smaller independent games to survival horror giants like The Last Of Us Part II.

“We’re fortunate to have groups like Mermaids, Out Making Games and Gayming Magazine championing LGBTQ+ in the sector. Leaning into that expertise and supporting their advocacy efforts is definitely recommended,” Twist goes on to say.

“Additionally, game developers can take on advice from many of the industry’s advocacy groups to ensure they bring LGBTQ+ experiences to life in a sensitive and respectful way.”

In the LGBTQ+ community, trans and non-binary individuals are usually one of the least represented groups. On TV, gay characters are the most represented, followed then by lesbian, bisexual, and transgender characters.

“More generally, the games we selected each offer powerful ways to consider identity and step into spaces and perspectives that both challenge and extend thinking about this topic. Like many other games, they share the quality of enabling players to think deeply and spend time reflecting on emotions and assumptions that come up while playing,” Robertson explains.