Our pick this week is the Gameband, the first smartwatch aimed at gamers. And our one to avoid? A portable entertainment system that’s as cumbersome as it is unnecessary. 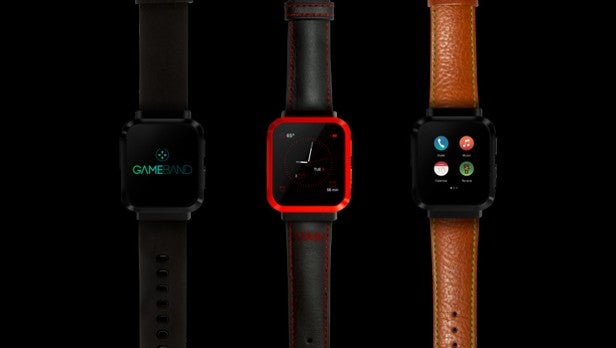 Sold as the first smartwatch for gamers, it’s a piece of wearable tech that comes with classic games pre-loaded. And we’re talking bonafide classics here – Pong and Centipede are just two of the titles mentioned, with more on the way as stretch goals.

Of course, if you’re not fussed about gaming, you’ll be happy to know it’s still a very capable smartwatch.

It’s all about the special editions. Maker FMTwo Game Inc has teamed up with legendary gaming company Atari to make the Gameband Atari Edition. This is the one that comes with Pong and Centipede pre-loaded. 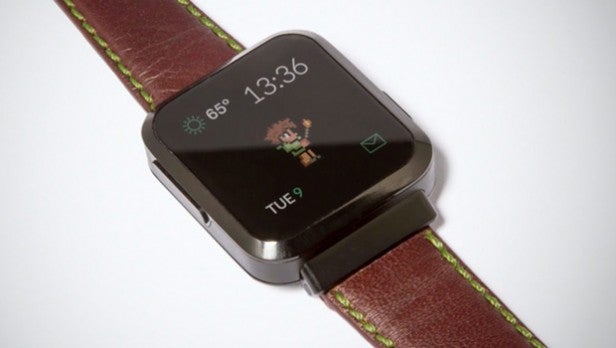 If you’re too young to remember either, they were two of the biggest early home video games around.

Also on board are Breakout and Crystal Castles.

. And the hardware looks pretty capable, thanks to its flush glass screen for easy swiping. It even comes in Atari red, with an official Atari strap, so you can show off your love for gaming history.

The other special edition is Gameband Terraria. Terraria is an indie 2D platformer made by Re-Logic. It first came out in 2011, and is available on Android, PlayStation 4, Xbox One, iOS, Nintendo 3DS, and more. It’s won rave reviews over the years, with an impeccable 10/10 on Steam (from a whopping 168,697 reviews), 4/5 on Google Play and 4.5/5 on iTunes.

You won’t get the full game, but the Terraria version comes with “some of the well-known images and design elements of the game”, plus an exclusive mini-game version that’s playable on the watch – which should have fans salivating.

Obviously, a smartwatch designed for games needs some pretty impressive specs, and the Gameband doesn’t disappoint. It boasts the Qualcomm Snapdragon Wear 2100 – one of the fastest wearables processors in the world. It’s partnered with 512MB of RAM to provide what should be an impressive gaming experience.

. Plus, there’s a 400mAh battery and microSD card slot for expanding its 4GB of storage.

Plug the Gameband into a PC using a USB Type-C cable, and you can even play the full PC version of a Gameband title on your laptop or desktop using Gameband’s PixelFurnace game management and launch platform. Awesome. 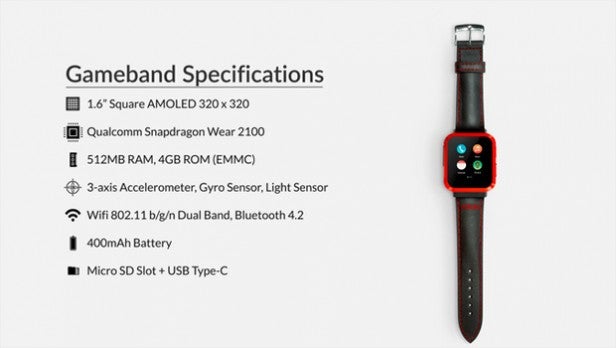 As ever with crowdfunding, there are risks of which you should be aware. By backing a project, you’re pledging money to support its development, not buying it as you would from Amazon. Usually backers receive their devices without hassle. But in a minority of cases, something goes wrong during production and the project is cancelled.

There’s always a risk that partners don’t supply the necessary components, or go out of business. But the firm is adamant it will deliver on time. It wants to be remembered as “the company that delivered as promised, and that over-communicated our progress every step of the way.” Which sounds good to us.

The team is made up of those who have a wealth of experience from companies such as Apple, Epson, Nike, Disney and Lenovo. So that bodes well. 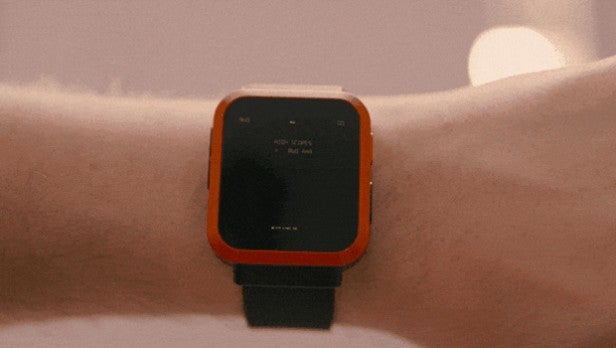 Games on smartwatches are a thing, but they’re not exactly huge.

The Apple Watch, for example, offers titles such as Pokémon Go, Cosmos Rings, and Runeblade, and Android Wear‘s games include Ingress and Ladder Rush. But we’ve never seen a smartwatch dedicated to gaming, and especially not one produced in conjunction with a gaming giant such as Atari. 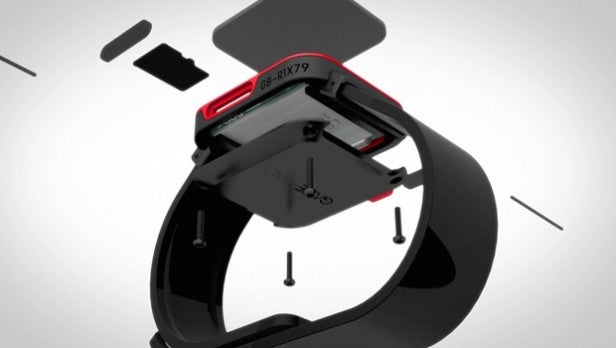 For a slice of gaming history right on your wrist, look no further.

The early birds start at just $99 (£79), which is about £80 less than the retail price. All being well, it should ship in September. 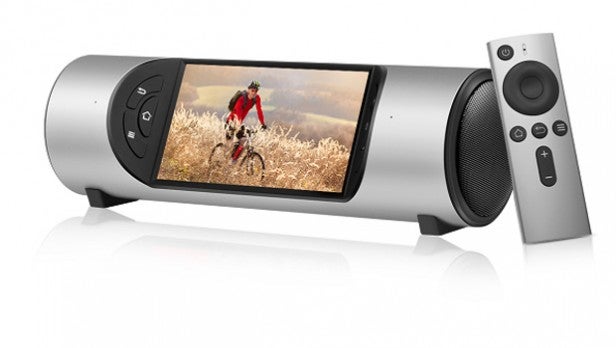 Miro. Why watch a film on your phone when you can lug around this cumbersome portable entertainment system?

Sure, it has built-in speakers, but so does your phone. Want better sound? Invest in some headphones, or a decent Bluetooth speaker.

It looks like the kind of thing that would have gone on sale in 2005. Definitely one to avoid.

WATCH: Head to head – What’s the best games console of all time?

Will you be backing Gameband? Let us know in the comments.