When you play the Game of Thrones, you live or you die. We’ve been told that numerous times throughout the last eight years, but now it finally comes to a head. With all of the Game of Thrones characters having some personal stake in who sits on the Iron Throne, episode 5 is guaranteed to be a bloodbath of epic proportions.

With so many of us still coming to terms with the apocalyptic Battle of Winterfell only two episodes prior, the thought of having to sit through another conflict can seem a bit daunting, especially knowing that some of our favourite Games of Thrones cast members could be making their final appearance on the show.

Right now, people all over the world are taking bets over who will prevail and who will meet their doom. Personally, I hope that Cersei Lannister, the Mountain and Euron Greyjoy make it into the latter category, but Game of Thrones has never been a show to avoid twists and turns.

Regardless of what happens in season 8, episode 5, one thing is for certain – if the episode gets spoiled for you before you watch it, you’ll only have yourself to blame. With so many ways to watch Game of Thrones season 8, episode 5, there’s really no excuse to miss out.

After all, wouldn’t you much rather see the epic antics of Daenerys, Jon Snow and Jaime Lannister for yourself, as opposed to hearing about it second-hand from Dave in accounting? Yeah, I didn’t think so. To avoid all that from happening, you’re already in the right place.

Game of Thrones season 8, episode 5 aired in the UK on Sky Atlantic at the same time it aired on HBO in the US. That’s 9pm US eastern time on Sunday, May 5, and 2am BST in the wee hours of Monday, May 13 here in the UK.

This isn’t great timing for those with commutes to look forward to tomorrow, but here’s a tip – now that the episode has aired, it’s available to stream on NOW TV, so you can tune in whenever you want.

You’ll also be able to catch-up with the events of Game of Thrones season 8, episode 5 on Monday night at 9pm BST, when it properly airs on Sky Atlantic.

The good news is that – for many existing Sky subscribers – streaming Game of Thrones season 8, episode 5 doesn’t cost anything extra. That’s because of the TV provider’s Sky Go app, which can be easily downloaded and installed on virtually any modern device – including smartphones, tablets, laptops, PCs and more. 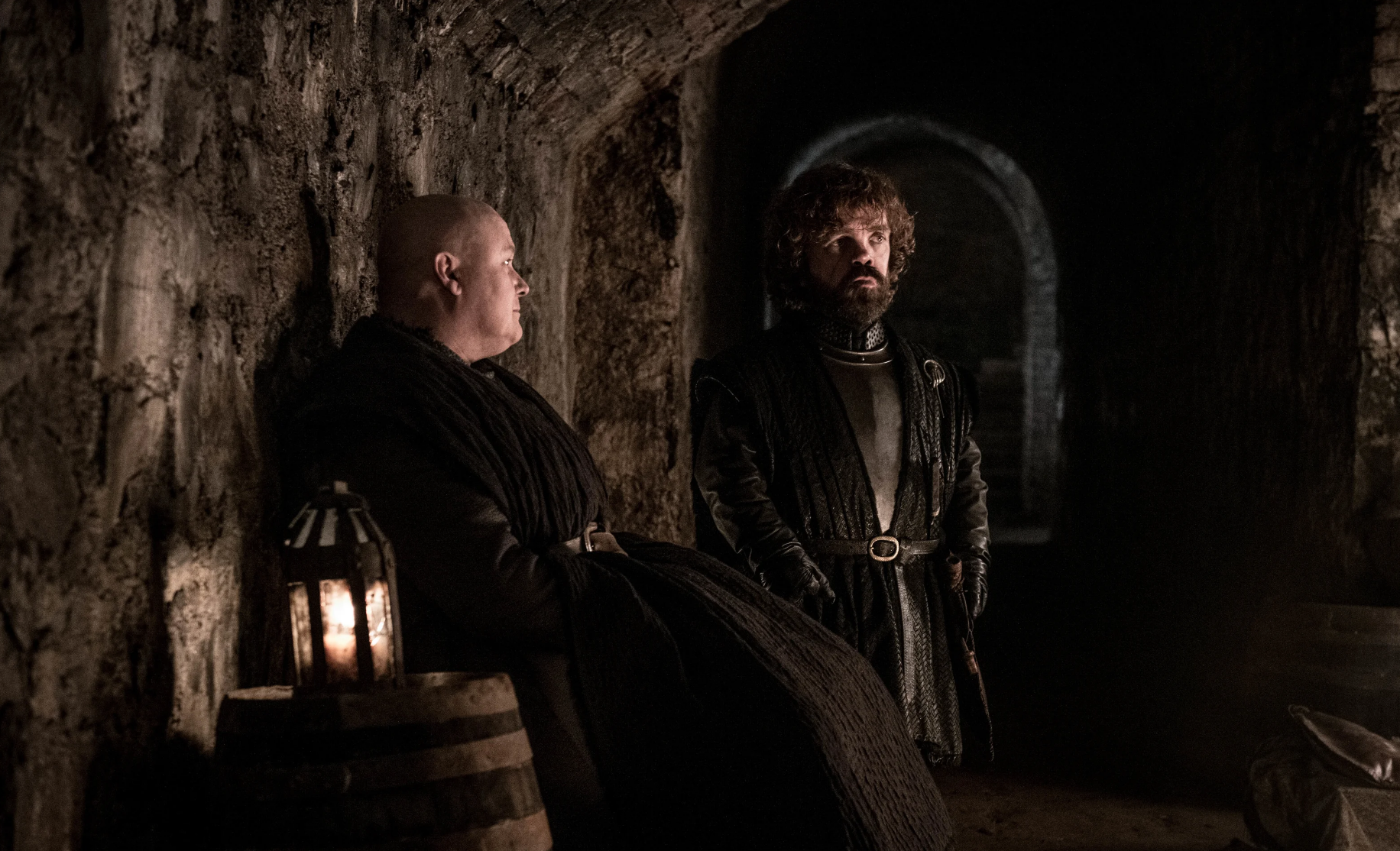 Don’t have a Sky subscription? Fear not. The telecoms giant also operates an on-demand streaming service, NOW TV, which allows you to buy access to watch Game of Thrones season 8 for a very reasonable price.

Alternatively, a 3-month pass – which will cover not only streaming Game of Thrones season 8, episode 5, but the entire season – is also on offer for a limited time for just £17.99, which is 25% off the normal price.

And as we’ve said, there’s a great benefit in that streaming on NOW TV is available immediately, so you can watch the latest episode now and future episodes without burning the midnight oil here in the UK!

Will Daenerys unleash unholy hell on King’s Landing in Game of Thrones season 8, episode 5? Share your thoughts with us on social media @TrustedReviews.