For a while, we’ve tracked the prospect of a Galaxy Watch 2 arriving from Samsung later this summer, but for now we’re going to have to settle for another sequel smartwatch.

SamMobile says it has been sent images of the Watch Active 2, the first of which was only released in April this year as an affordable alternative to the Galaxy Watch.

Just like it’s predecessor, the Watch Active 2, rocks a premium-looking design without the rotating bezel. It remains to be seen whether Samsung is done with the deisgn/UI feature or whether it’s keeping that for the Galaxy Watch series.

According to the report, the device will come in multiple variants. SamMobile says there’ll be 40mm and 44mm size options. There’ll be an LTE variant this time around, the source said, as well as the Wi-Fi-only device. The LTE model is set to have a 340mAh battery, while the Wi-Fi model will only have 237mAh. It’s also set to get a new version of the Samsung One UI, bumped up from 1.0 to version 1.5, the report said.

The video published by SamMobile also shows the watch has a pair of buttons on one side and a speaker grille on the other side of the watch. The presence of the speaker suggests you’ll be able to make calls directly from the watch, as there’s a microphone too. The imagery also reveals a new circular rim surrounding the heart rate monitor. 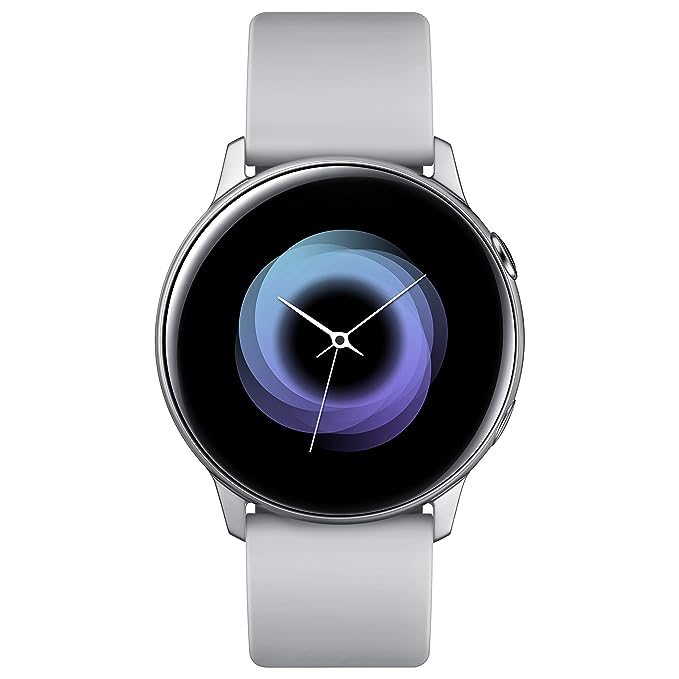 A stunning wearable, the Samsung smart watch is also feature packed, complete with all the essential sport tracking functionalities, as well as notifications right at your wrist.

Samsung’s first Galaxy Watch Active provided a cheaper entry point than the flagship Galaxy Watch. In his review, Alex Walker-Todd said the “new wearable signifies a shift in its approach to smartwatches and showcases new fitness technologies all at the same time.”

He called it a worthy successor to the Gear Sport, with an attractive design and new features that made it well worth the £229 asking price.

It’s not clear yet whether Samsung is still bringing a Galaxy Watch 2 to market. SamMobile’s source intimated that there wouldn’t be one.