Samsung has today revealed that a new model of the Galaxy Book S will launch in the latter end of June, becoming the world’s first laptop to feature Intel’s Lakefield processor.

While Lakefield won’t match the power of traditional 10th Gen Intel Core chips, it will allow laptop manufacturers to build devices with ridiculously thin designs. It will also apparently boost battery life significantly, with Samsung claiming the Surface Book S can last 17 hours of video playback before needing a recharge.

Such an ultrabook-optimised processor isn’t unique however, with Qualcomm already offering the Snapdragon 8cx processor, which is currently available as an alternative chip in the Galaxy Book S.

This Snapdragon CPU actually offers advantages over Intel Lakefield, with seemingly better battery efficiency and support for LTE to allow for on-the-go connectivity when partnered with a SIM card. That said, the ARM architecture the processor is based on currently suffers compatibility issues with various Windows 10 apps and downloads.

Intel Lakefield will supposedly put those compatibility issues to bed, while retaining that jaw-dropping ultra-portable form factor. And while the Intel chip won’t support LTE connectivity, it will feature WiFi 6 support as a compromise, making network connections faster and more reliable with compatible routers.

It’s currently unknown which of the two chips will provide a better processing performance for the Galaxy Book S, but the introduction of Intel Lakefield is nevertheless a huge moment for the laptop industry, potentially rewriting the rules for ultrabooks.

Microsoft’s dual-screen Surface Neo laptop is also confirmed to feature the Intel Lakefield processor, although with a recent delay it’s unlikely we’ll see that in stores this year. Still, it’s further evidence to show that many major laptop manufacturers are taking an interest in this new chip, making it likely we’ll see many more devices take advantage of the revolutionary technology. 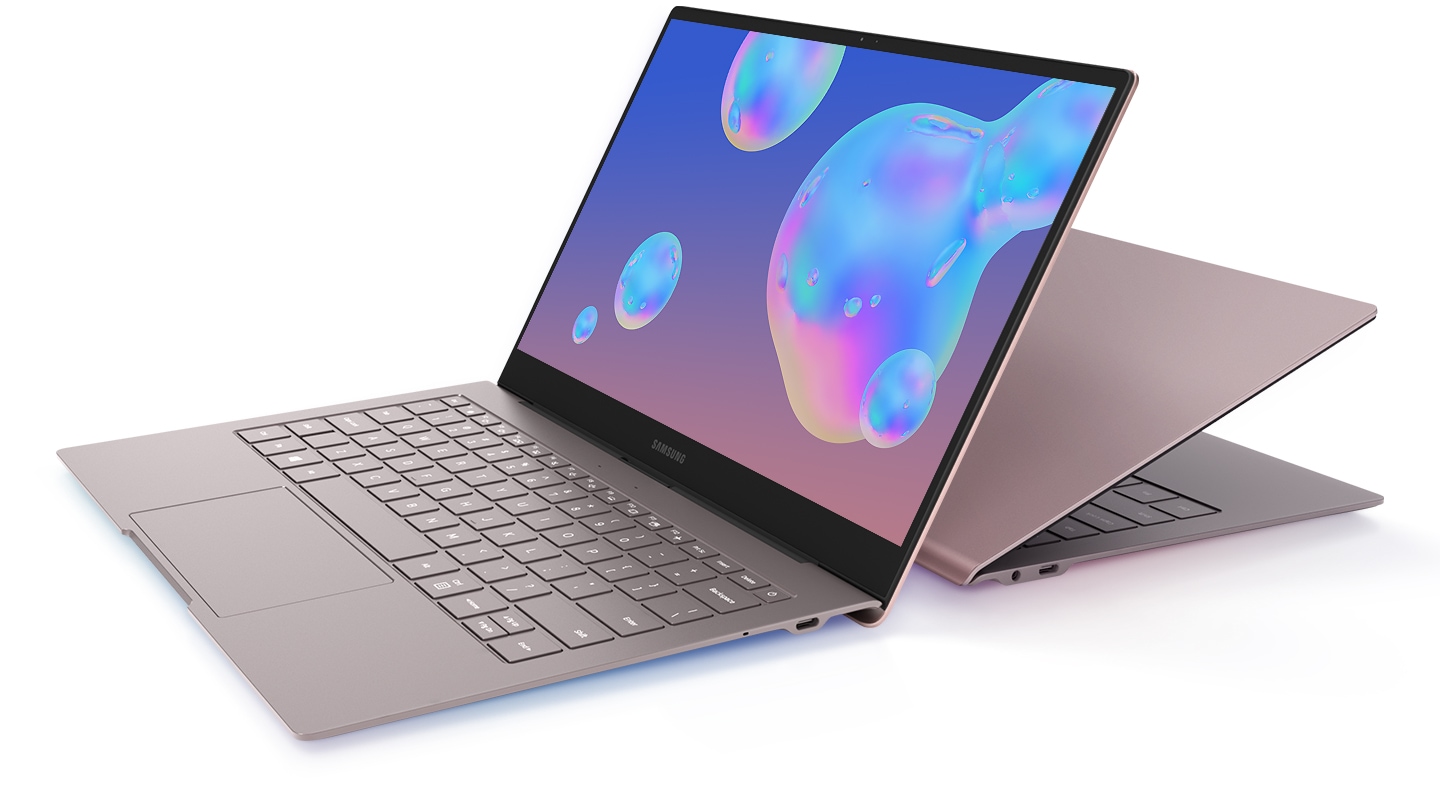