The Fujifilm X-T20 was one of our favourite mirrorless cameras, mixing compact form with great image quality and a fun shooting experience. But it’s now more than two years old, which means it’s time for a shiny new model to take over – the Fujifilm X-T30.

The X-T30 is now official and, while there are few surprises in either design or features, it’s shaping up be a cracking little camera for street photography, travel snapping and, well, virtually everything apart from professional sports photography and studio work. 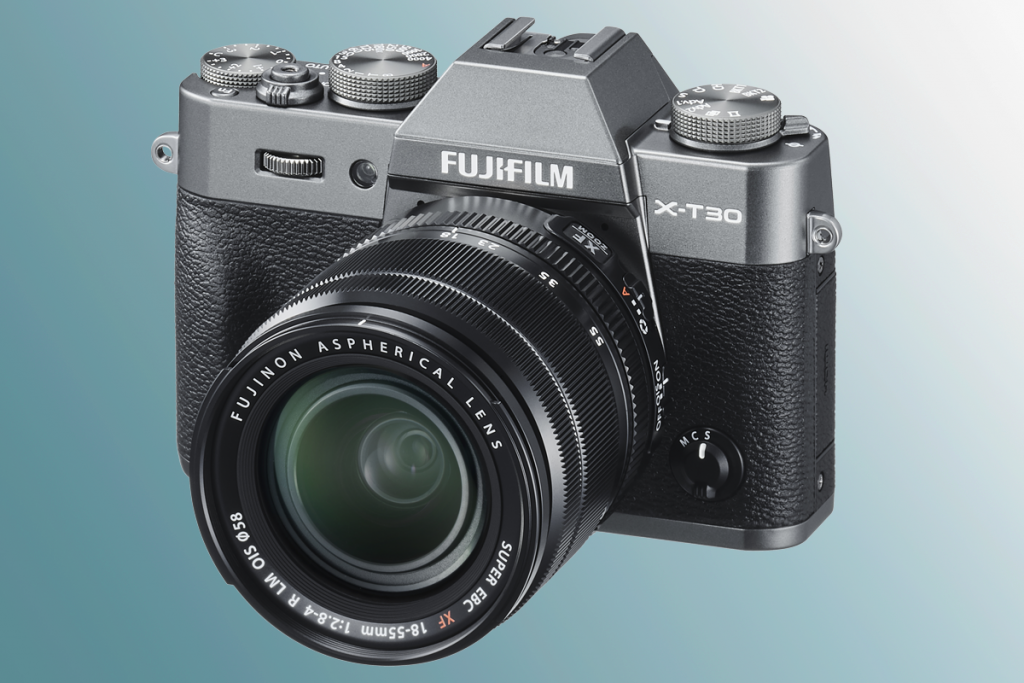 In a nutshell, the X-T30 is a smaller version of the excellent Fujifilm X-T3. What’s most impressive is how much it mirrors the spec sheet of that larger camera – it has the same photographic engine, including an identical 26.1-megapixel X Trans CMOS sensor, and is compatible with all of the same X Mount lenses.

Want to know more? Here’s everything you need to know about the X-T3’s new baby brother.

Fujifilm X-T30 release date and price – When is it out and how much will it cost?

The Fujifilm X-T30 will be available to buy in Black or Silver from 20 March 2019, with the new Charcoal Silver version following in May 2019.

All three versions will cost £849 (body only) and will be available to buy with kit lenses too. Getting the Fujifilm X-T30 with the cheaper XC 15-45mm lens will cost £899, while buying it with the XF 18-55mm lens (which has a more premium build and aperture ring) will cost you £1,199. The latter is an excellent kit lens and worth paying the extra for if you can afford to. 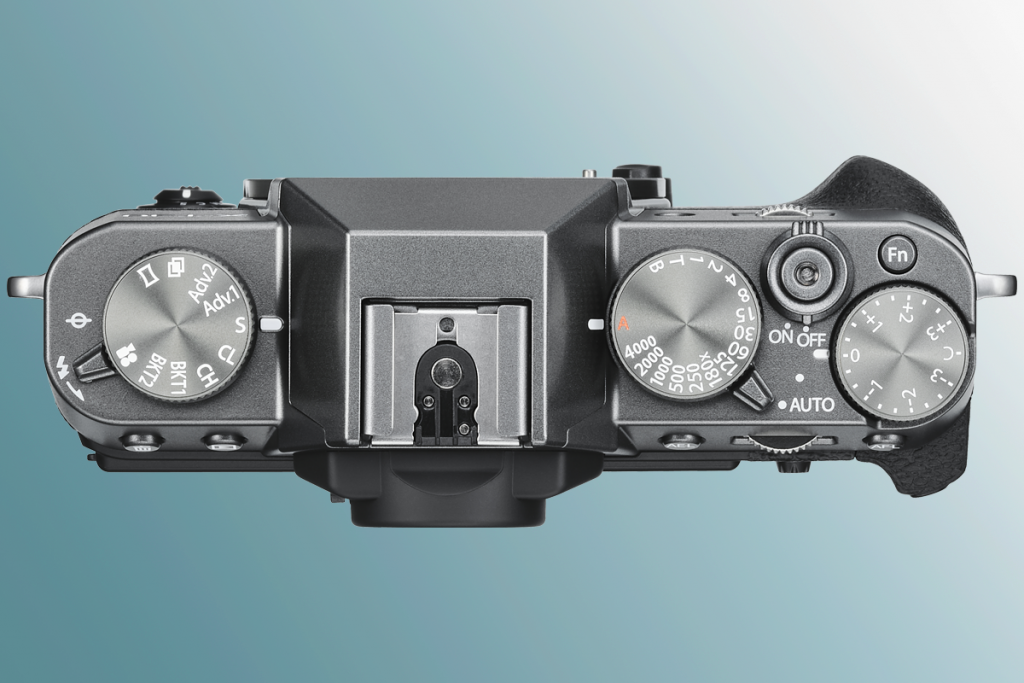 This pricing is a little higher than the Fujifilm X-T20, which started at £799 (body only), but is still pretty competitive compared to its rivals. Sony’s new A6400, for example, costs £950 (body only). The Canon EOS M50 is cheaper at £489 (body only), though it lacks the X-T30’s build quality, autofocus performance and range of native lenses.

Fujifilm X-T30 design – What does it look like and how does it differ from the X-T20?

The X-T30 is, externally, almost identical to its predecessor, apart from a few details.

The main improvement is the inclusion of a joystick on the back, which replaces the X-T20’s d-pad. This makes it easier to choose your focal point, particularly when looking through the electronic viewfinder. 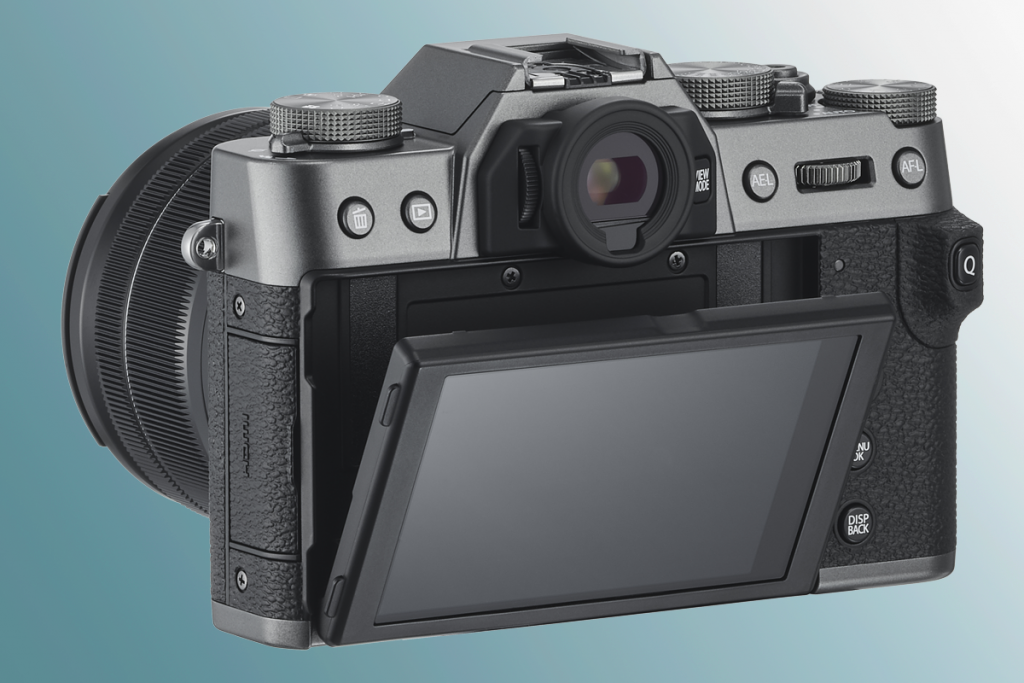 The top plate looks just as it did on the X-T20, with Fujifilm’s signature manual control dials and the top Fn button all present and correct.

There are a couple of small refinements elsewhere, though – the thumb grip is a little more prominent to help balance longer lenses, and the touchscreen is a little thinner to help increase the clearance between its surface and the EVF cup.

Overall, the Fujifilm X-T30 is one of the best-looking cameras you can buy, though it might not be perfect for everyone. Unlike the Fujifilm X-T100, the screen only has a two-axis mechanism rather than flipping all the way round to the front (which is handy for vlogging). Understandably for a camera of this size, it also lacks the X-T3’s weather-sealing.

Fujifilm X-T30 features – what sensor and AF system does it have?

In short, the same as the ones found in the Fujifilm X-T3. In fact, until the X-T3 gets a firmware update in April 2019, it’ll actually have some superior autofocus skills to its bigger brother.

These include improved face- and eye-tracking (in our demos, this appeared to come in the form of more confident AF performance) and the ability to choose particular faces in a group.

Otherwise, it’s very much a mini X-T3, which is a very good thing – we described that as “pound for pound the best mirrorless camera you can buy” in September 2018, a statement that arguably still holds true. 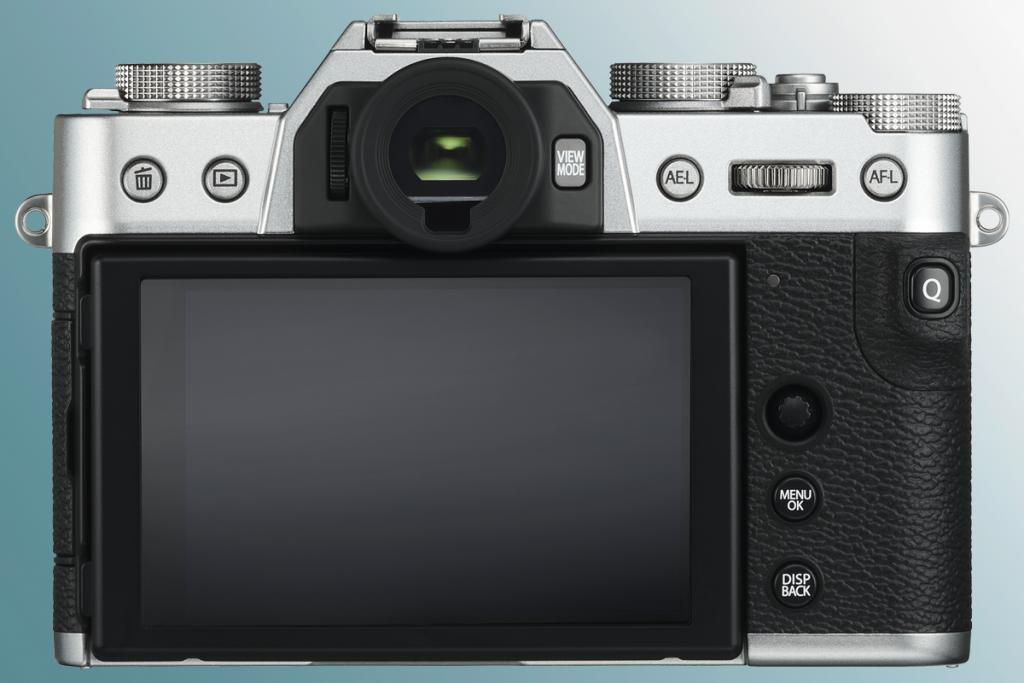 It combines a 26.1-megapixel sensor with the quad-core X Processor 4. The main benefit compared to the X-T20 is improved autofocus performance. There are now phase-detect pixels across the whole frame – combine this with its ability to handle more AF data, and you should see similar performance to the X-T3 in both single point and continuous autofocus.

The smaller body does bring a couple of small performance limitations. The X-T30’s burst shooting is limited to 8fps with the mechanical shutter, as opposed to 11fps on the X-T3, although it can match its 30fps if you’re prepared to put up with the slight crop of its electronic shutter.

While its video performance is decent, it also falls slightly short of the X-T3 here. The X-T30 can shoot 4K at 30fps (rather than the 60fps managed by its bigger brother) and records 4:2:0 video in 8-bit internally (as opposed to 10-bit).

Those fairly minor discrepancies aside, the X-T30 matches the X-T3 in most areas, including battery life – it’s rated at 380 shots from a charge, which is more than the X-T20 and only ten short of its sibling. We’ll put that to the test in our full review very soon.

We’ve only spent three hours with the X-T30 so far, but it’s shaping up to be one of the best compact system cameras you can buy. And perhaps the best learner camera for anyone looking to expand their photographic horizons.

It won’t be for everyone, of course – larger cameras like the Fujifilm X-T3 bring benefits like weather-sealing and better burst shooting power, while pros looking for a smaller second camera might better off with something like the Canon G1X Mark III. 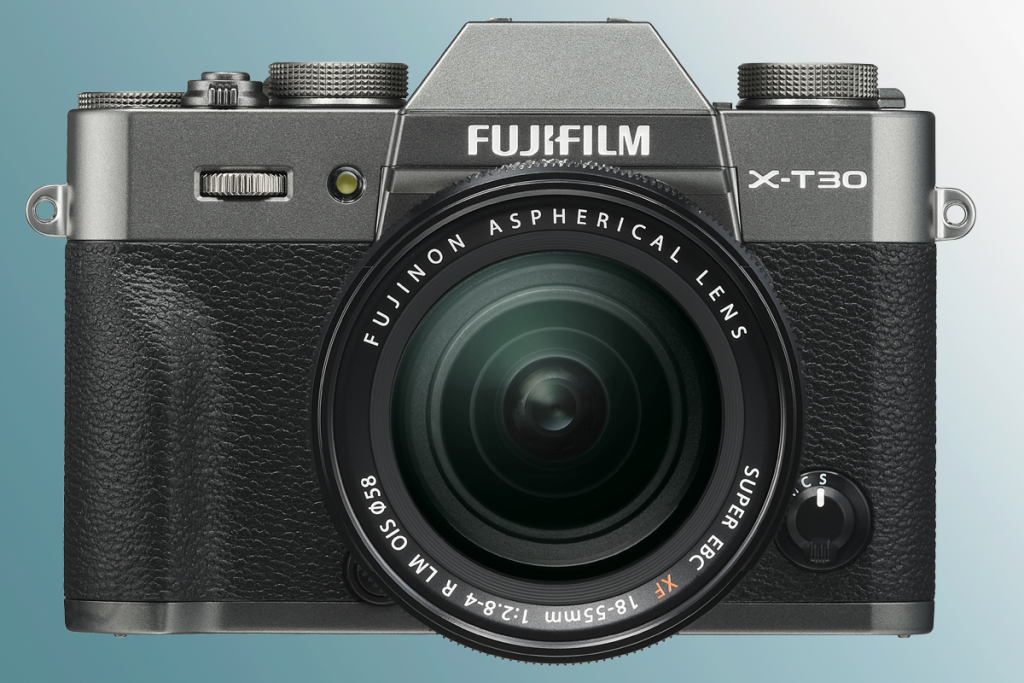 But for smartphone shooters looking to take the next step up, or for keen amateurs looking for something small-but-tactile, there’s a lot to love. The X-T30 packs impressive performance (on paper, at least) and an enjoyable shooting experience into one of the best-looking cameras around.

Of course, we’ll have to give it a full test before making any final conclusions – look out for our full review very soon, or in the meantime check out our Hands on: Fujifilm X-T30 review in progress.

What do you think, are you tempted to upgrade (or downsize) to the Fujifilm X-T30? Let us know on Twitter on @TrustedReviews.