Digital UK has announced an agreement with Amazon to bring its Freeview Play service to the Fire TV Edition sets.

Amazon’s Fire TV Editions (we really do think Amazon needs a better name for its TVs) are going to have Freeview Play on selected Fire TV Edition TVs, thanks to a new agreement between Digital UK and Amazon.

The new Fire TV Edition TVs with Freeview Play are said to be launching later this year, and with Freeview Play onboard it’s set to add greater discoverability to Amazon’s range of TVs. The Freeview Play is home to 85 broadcast channels (15 in HD), with access to on-demand players such as BBC iPlayer, BBC Sounds, ITV Hub, All 4 and CBS Catchup Channels UK. The best thing about Freeview Play is in the name – it’s free! With over 20,000 hours of on-demand TV available to watch at your leisure. 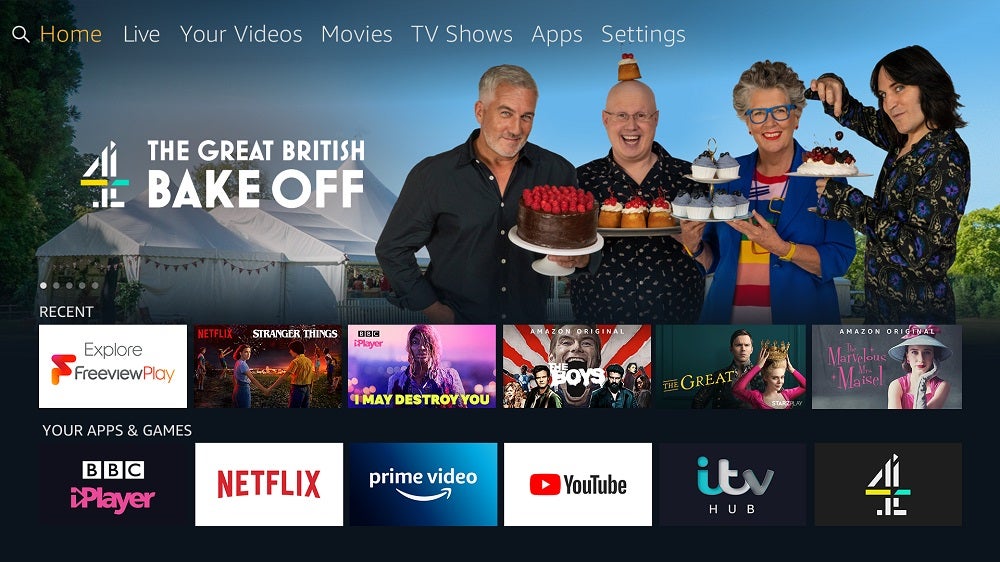 On the announcement, Jonathan Thompson, CEO at Digital UK, the company leading the development of Freeview Play, commented “Public-service television has certainly proved its worth to viewers during the past year with trusted news, extraordinary drama and entertainment. We are delighted that with Freeview Play, Fire TV Edition customers will have access to all of that, when they want and for free.”

Emma Gilmartin, Head of Fire TV Europe, said: “I’m excited that our customers will be able to choose how they discover content from some of the top providers in the UK. Freeview Play brings together the best of live and on-demand TV from UK broadcasters, and we are thrilled that our customers will be able to access it on selected Fire TV Edition TVs.”