Apple recently announced plans to integrate its own silicon, based on ARM architecture, into all of its Macs, snubbing Intel and AMD in the process. On the surface, this may look like an egotistical decision, but I’m fully behind the move.

While both Intel and AMD are doing tremendous jobs with laptops processors right now, their road maps simply don’t align with Apple’s. There are also a lot of benefits for Apple to switch over to its own chip too, ensuring such a significant shift is not as risky as you may think.

We’ve listed the main reasons why we feel Apple is right to snub both Intel and AMD below, while emphasising why you should be excited for the upcoming Mac revolution. 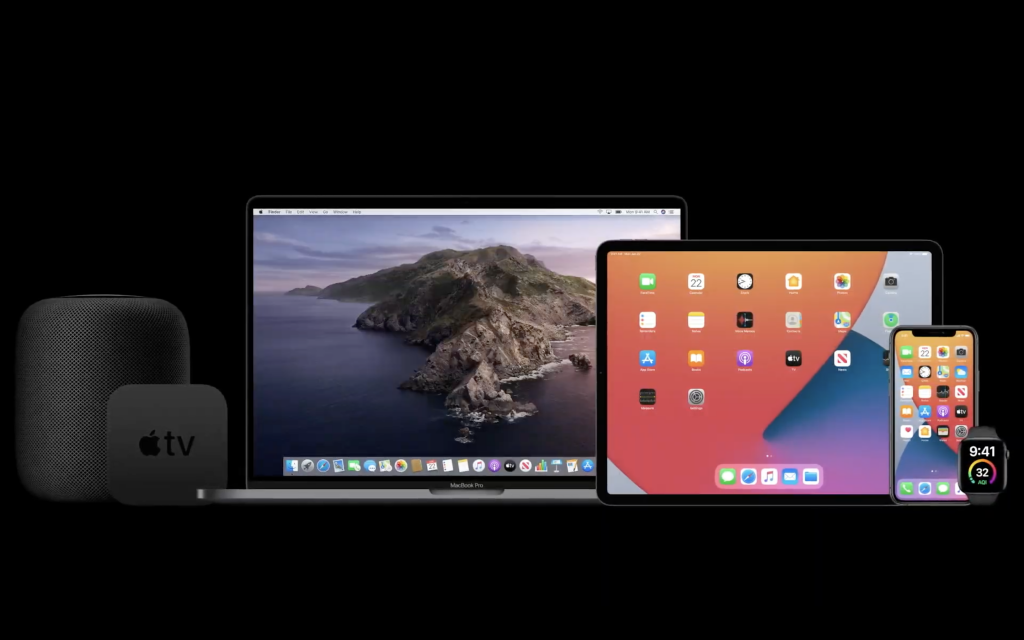 A shared ecosystem with iPhone and iPad

With Macs embracing Apple’s own processors, it will mean they will finally feature the same architecture found in current iPhones and iPads. This will make it significantly easier for developers to create apps for both platforms, so Macs will no longer have to miss out on some of the fantastic offerings currently exclusive to iPhone and iPad.

Apple suggests that “developers can make their iOS and iPadOS apps available on the Mac without any modifications” and has already shown Monument Valley 2 running on a Mac for the very first time. This teases a potential influx of new apps for Mac systems.

It could also work vice versa, with iPhones and iPads benefiting from previously exclusive macOS apps since it won’t be as difficult for developers to port software over. With one of Apple’s greatest strengths being how seamless all of its devices work together, this move really is a no-brainer and something that Intel and AMD could never replicate.

Apple architecture can be better optimised for apps and creativity

It’s no secret that Apple has a heavy focus on creativity, and while Intel is certainly capable of churning out chips that excel at such tasks, its main focus has arguably shifted to gaming and business products in recent years.

Intel’s work on integrated graphics is a good example of this, being the flagship feature of both the current Ice Lake chips and upcoming Tiger Lake (featuring Intel Xe graphics architecture) processors. While such innovation is no doubt exciting for the likes of Dell, Lenovo and Samsung, it’s not so appealing for Apple, which has little interest in gaming outside of Apple Arcade.

An Apple alliance with AMD would have made a lot more sense, with the latter renowned for offering a fantastic creative performance with its Ryzen chips. AMD has made massive strides for both power efficiency and multi-core performance with the recent Ryzen 4000 processors, putting any doubts whether AMD can compete with Intel to bed. But unfortunately for AMD, Apple had an even better alternative: its own silicon based on ARM technology.

Since Apple develops and updates its own macOS operating system, the company is better placed than AMD to ensure processors are optimised for Mac software and applications. It remains to be seen whether Apple can match the impressive multi-core performance and battery efficiency shown by AMD’s current Ryzen 4000 chips, but Apple CEO, Tim Cook, seems confident after suggesting Apple silicon will have “industry-leading performance”. 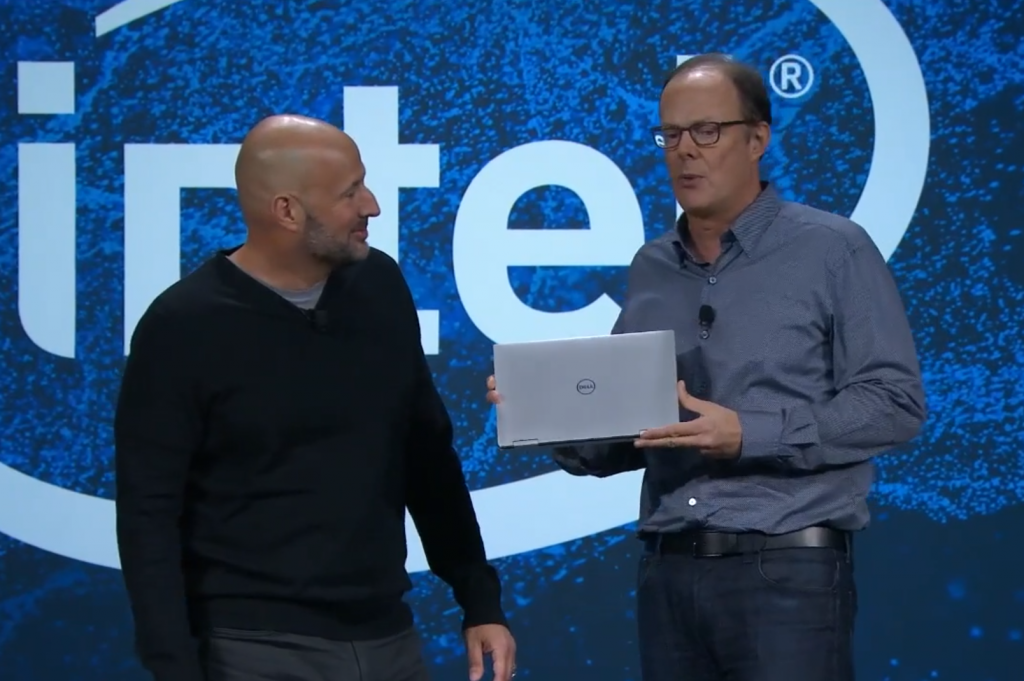 AMD and Intel processor cycles can be ignored

New laptop and desktop PC launches are very much dependent on processor cycles. You’ll notice that refreshes of the Dell XPS 13, Surface Laptop and Acer Swift laptops always seem to occur around the same time frame, as manufacturers rush to release products with the latest and great components. The one company that never played by those rules is Apple.

Apple has long favoured launching products in yearly patterns, with flagship iPhones usually launching in September and the WWDC showcase event always taking place in June. Such a habit is understandable, allowing Apple to easily generate hype for its products, but it has arguably caused issues for its MacBook devices.

By sticking faithfully to its own release schedule, Apple has often fallen behind the competition when it comes to processor updates for MacBooks. For example, despite Intel’s 10th Generation chips launching as far back as September 2019, Apple’s didn’t integrate them into the 13-inch MacBook Pro until May 2020, while the larger 16-inch model is still stuck on 9th Generation today. This means you’ll often find Windows laptops boasting superior CPU specs.

This should change with Apple silicon. Now Apple is moving to its own chipset, the company will be able to launch laptops at its own pace while still remaining competitive. In fact, Apple may even be able to steal a lead by launching more powerful chips than Intel and AMD.

ARM-based processors are the future

Apple isn’t the first company to use ARM-based processors in laptops, with Qualcomm and Intel also producing such chips for laptops this year. The Galaxy Book S was arguably the most successful example, and despite being limited to a basic performance and suffering a few software compatibility issues, Samsung showed an exciting glimpse into the future of laptops.

Firstly, the Galaxy Book S had an outstanding design, being one of the thinnest and lightest laptops we’ve ever seen. It also excels in terms of battery life, lasting 15 hours which is a substantially better result than what most modern laptops are capable. The capability to support LTE connectivity was also a massive game-changer for on-the-go productivity.

With some software fine-tuning and a boosted performance, it’s very easy to see ARM-based processors ruling the ultrabook market in the future. And with Apple seemingly confident of providing an “industry-leading” performance and ensuring software compatibility for all of its apps, it could well be the best-placed company to iron out the kinks currently seen with ARM architecture.

Intel Core and AMD Ryzen chips aren’t going to suddenly disappear with the arrival of ARM-based chips, however. The ARM revolution will be a gradual one, and even then will struggle to break into the creative and gaming space that AMD and Intel currently dominate. That will be a tough nut for Apple to crack, but if it can do so while enjoying the benefits that ARM architecture provides, then Apple will be on to a winner.