Forza 5 confirmed as Xbox One launch exclusive
Forza 5 has been officially unveiled as a next-generation title, exclusively coming to the Xbox One.

“The new age is here,” states the trailer unveiled at the Xbox One’s launch event. Corporate Vice President of Microsoft Game Studio added that the game will “redefine what we can expect from a next-generation racing game.”

Microsoft Studios unveiled the first Forza 5 trailer during the its next-gen console announcement, alongside the news that the Xbox One will play host to 15 exclusive titles, including eight entirely new IPs. 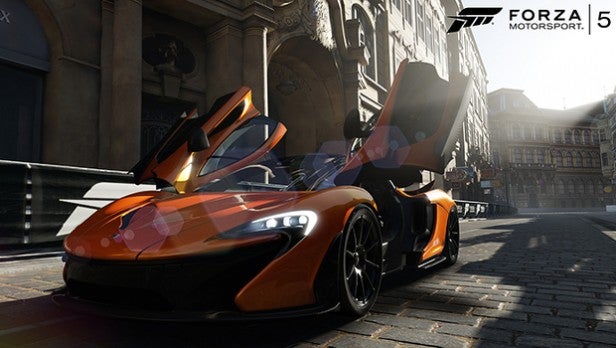 With Forza being one of these exclusive titles, it will be interesting to see how Microsoft Studios develops the game to make use of the Xbox One’s new features, such as the upgraded Kinect sensor and cloud gaming.

“Built from the ground up to take advantage of Xbox One and the infinite power of the cloud, no game better delivers the sensation of being behind the wheel,” states the Forza Motorsport 5 official site.  “Forza Motorsport 5 sets a new bar for racing games and will be available exclusively for Xbox One at launch.”

Microsoft Studios has released the Forza 5 trailer it showed at the Xbox One event, which you can find below.

At E3 2013, Turn 10 Studios’s Dan Greenawalt took to the stage to tell us a little more about Forza 5. He bigged-up how the game’s visuals aren’t just about textures and polygons, highlighting the interplay of light with the cars’ flashy paint jobs.

Don’t worry, the latest Forza will still be a visual feast.

An assessment of your driving style will also be used to pair your with drivers of a similar level when playing online. No longer will it be just about how fast you race, but about every decision you make, at every turn.

Developer Turn 10 Studios has not confirmed all that many cars in Forza 5 yet. The final game will feature hundreds of cars – Forza 4 had more than 500.

Internet sleuths have discovered that the game will feature cars from Aston Martin, Audi, BMW, Chevrolet, Ferrari, Honda, Koenigsseg, Lamborghini, McLaren and Pagani – naturally among many other manufacturers.

Forza 5 is likely to have a more Western-centric car garage than the PS4’s GT6. The Gran Turismo series tends to lean heavily on Japanese car manufacturers – more than 60 per cent of that game’s cars were Japanese.

Microsoft Studios has already confirmed that Forza 5 will be one of the launch titles for the Xbox One. This means that we won’t be seeing the game until Microsoft’s next-gen console comes to market “later this year”.

Until then, you might want to check out our Gran Turismo 6 news, rumours and release date roundup. 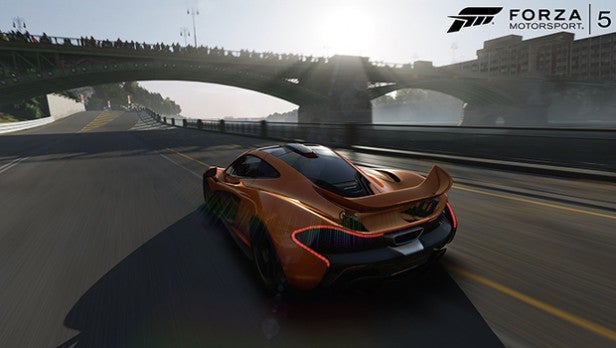 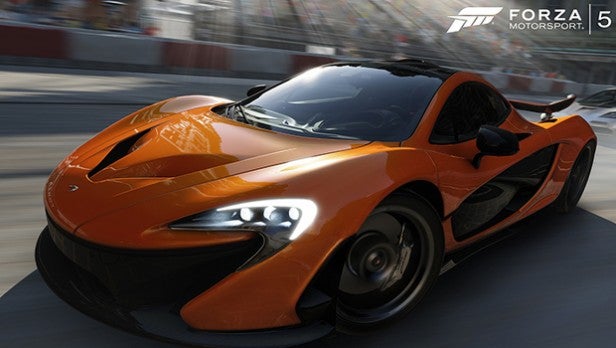 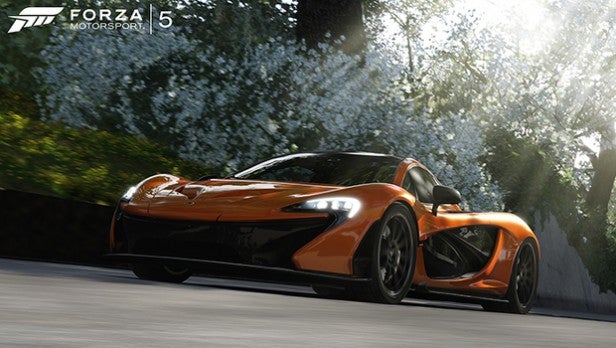 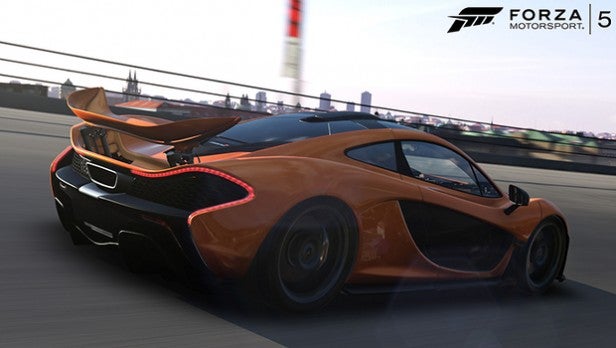 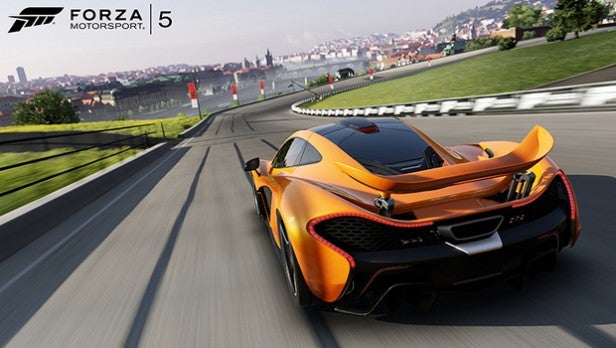