After nuking the original game from orbit and teasing fans with agonising droplets of information for several days, Fortnite is back and arguably better than ever with Chapter 2.

Epic Games has redefined Fortnite, building upon the battle royale experience by refining its progression system, changing up mechanics and introducing a completely new map. The clock has been reset in a variety of ways.

With Season 1 now underway, Trusted Reviews has compiled everything you need to know about Fortnite Chapter 2 including all the latest news, skins, battle pass, maps and more.

Fortnite Chapter 2 release date – When can I play it?

Right now! After a bit sudden downtime during the black hole shenanigans, Fortnite is back online with the debut of Chapter 2 across all platforms. All you need to do is update the game client and you’ll be good to go.

Your first game will commence immediately after the new cinematic, giving you a taste of the new map with an epic backing track accompanying the action. Keep in mind this match is filled with bots, so winning might be a tiny bit easier. 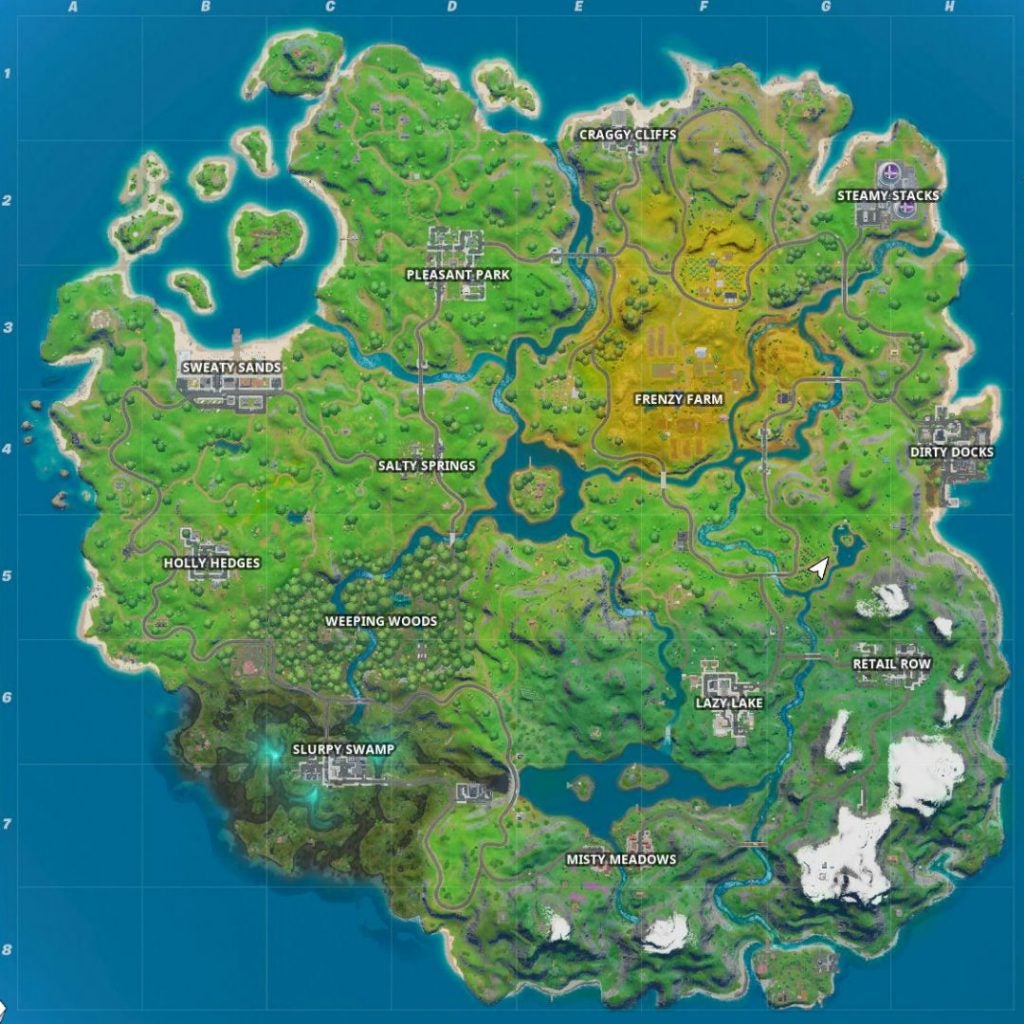 Fortnite Chapter 2 map – What has changed?

The debut season for Chapter 2 brings with it a new map, abandoning the battleground players have called home for years now. It’s a brave departure for Epic Games and might take players some getting used to. When you first open the map, everything will be grayed out. This is because you need to discover locations as you explore.

While it looks rather distinct at first glance, a bunch of recognisable locations including Retail Row, Salty Springs and Pleasant Park make a welcome return; albeit in a slightly different form. It isn’t all green though, with snowy mountains and drylands spread across distinct parts of the map to shake things up.

We can see the map of Fortnite Chapter 2 changing with the times much like its predecessor. Fingers crossed we’ll see more monster attacks and other chaotic examples of brilliance in the coming months. 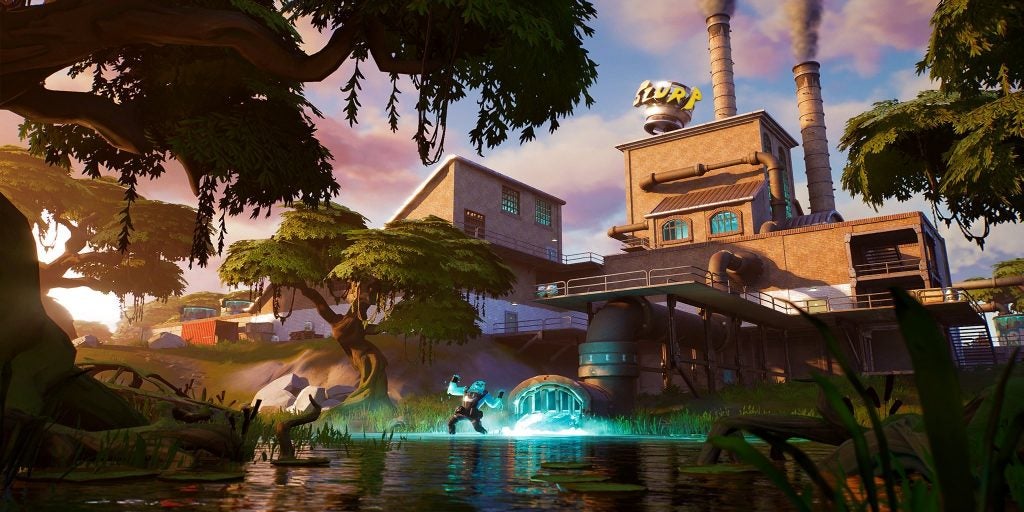 Epic Games has shaken up the progression system in Fortnite Chapter 2, going far beyond the tried-and-true implementation of its seasonal battle pass. Now, the battle royale blockbuster has achievements factored into pretty much everything you do.

These can all be viewed under the ‘career tab’ in the main menu chronicling all of your progress. Achievements range from simple tasks such as defeating enemies or opening chests to far more ambitious goals you’ll likely spend the entire season completing.

It’s a breath of fresh air for a progression system that often felt stilted in favour of experienced players, leaving newcomers who couldn’t keep up firmly in the test. Now, it’s a very even playing field that ensures everyone will feel rewarded with the time they’ve spent in Fortnite.

They way in which you upgrade the Battle Pass has also been redefined so it’s easier to gain levels, a solid position in each match no longer determining how you move up ranks going forward. Now, experience will determine battle pass ranks, whether they be from kills, mission rewards or other actions. You’re earning it more or less all the time, too.

Chapter 2 hasn’t changed the fundamentals surrounding Fortnite’s Battle Pass. It still costs 950 V-Bucks, and each level will reward you with different skins, sprays, loading screens and other cosmetics for your growing collection. Many of them are themed around adventure, with some skins depicted fisherman, hikers and other eager individuals.

Many of the skins also have alternative colour schemes or even upgrade paths by completing certain quests associated with the battle pass. There’s plenty to dig into, and completing this season’s will automatically grant you 1500 V-Bucks as a reward, meaning you could jump into next season without spending a penny. That is, if you put in the effort. 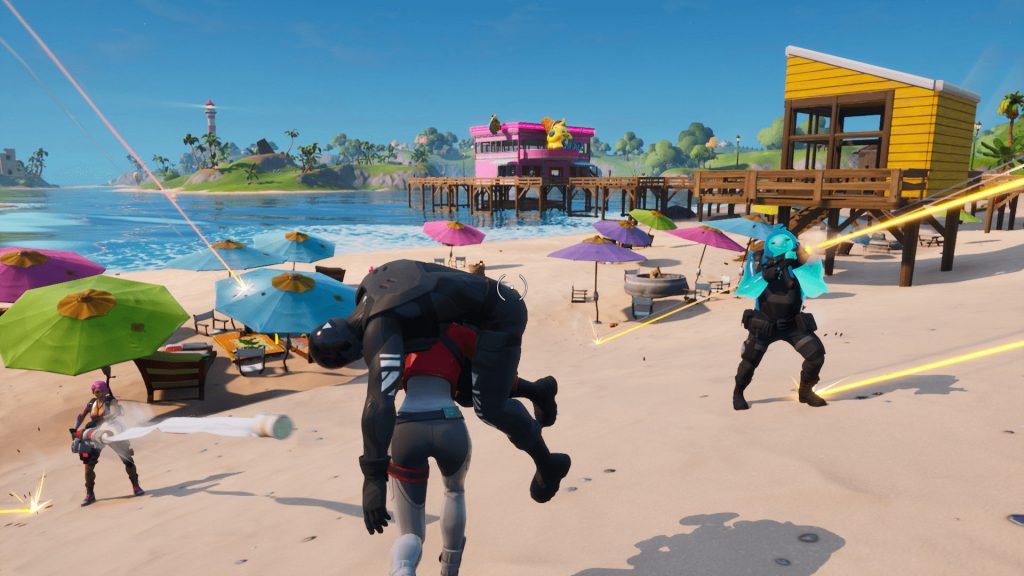 We’ve compiled a list of Fortnite Chapter 2’s major gameplay changes and how they might up influencing your experience over the coming weeks and months: