There’s nothing quite like the dawn of a New Year to work the general population into a ‘get fit’ frenzy. Still, there can be a lot of crucial information that gets lost in the flurry, which is exactly why we’re here to help.

Speaking from experience, establishing a successful fitness regime can be tough and doesn’t happen overnight, but with a bit of help (and some cracking fitness tech) you can reach your fitness goals in no time. So, without further ado, here are the five best ways to get fit in 2020.

1. Get a fitness tracker 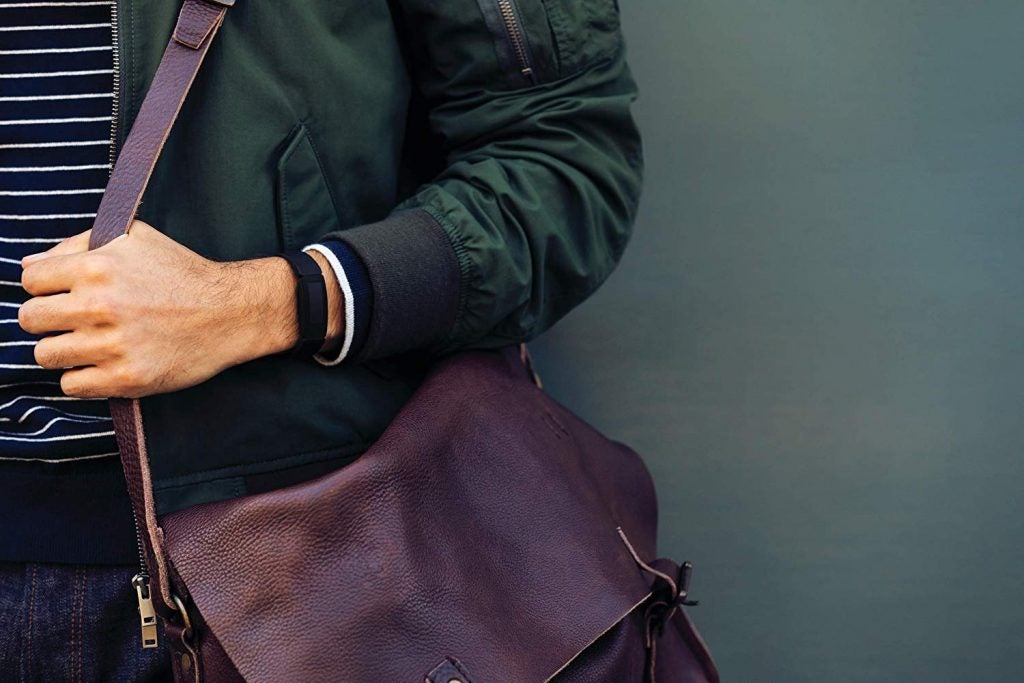 As someone who has become so reliant on fitness trackers, I often wonder how the world of fitness coped before the devices were invented. Acting like a mini personal trainer, a solid fitness tracker or sports watch can be a Godsend in helping you to keep an eye on your performance, how you’re improving and where you are in relation to your current goals.

For anyone who’s just starting out, the promise of high-tech features might seem alluring, but there’s no reason to break the bank from the outset. In the early days, it’s far better to opt for an affordable device that can track your heart rate, step count, and survive a knock or two. In this regard, there’s no better option that the Honor Band 5 – reigning in at a ridiculously cheap £29.99.

If money is less of an object – and you fancy getting into some strength training too – then the Garmin Vivoactive 4 provides an expansive array of exercises that you can watch on the device itself. You can also leave your phone at home and track your run with the Vivoactive 4’s incredibly accurate GPS features.

2. Pick up some sweat-proof headphones 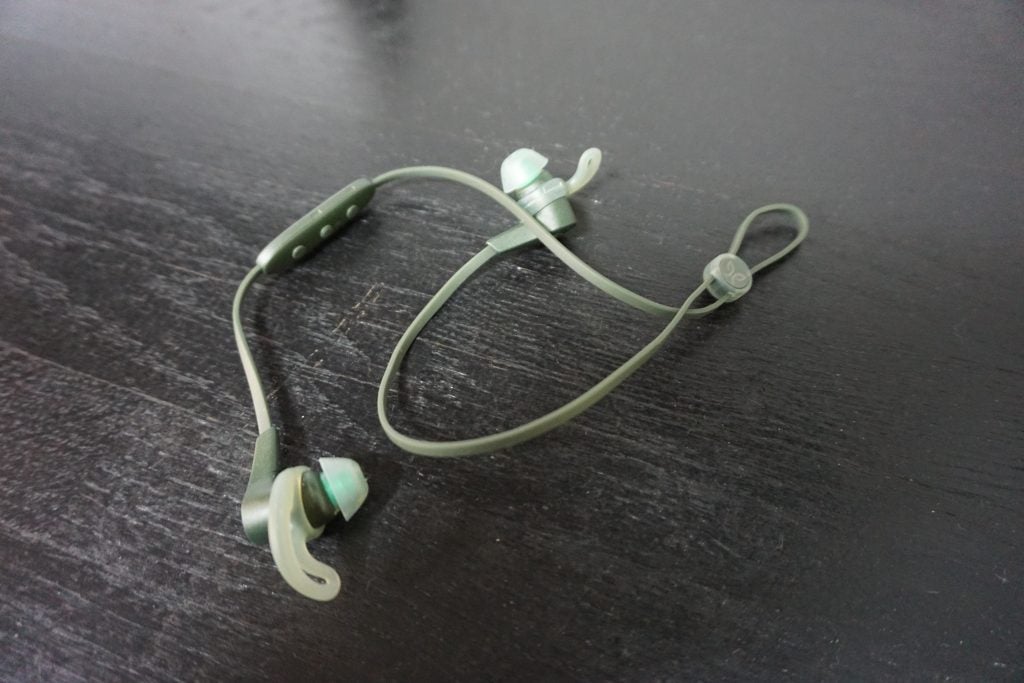 Finding the motivation to exercise is an achievement in itself, but if you want to keep the momentum going then there’s no denying that a solid workout playlist can make all the difference. Speaking from experience, the fewer wires and cables you have to deal with, the better. There’s nothing worse than popping on the treadmill, accidentally catching your headphones mid-run and seeing your phone fly halfway across the gym.

For the true wireless experience, the Soundcore Libtery Neo do the trick just fine, plus they won’t set you back more than £50, significantly cheaper than what you’d expect to pay for a decent pair of true wireless earbuds. If you’ve got a bit more cash to play around with, the Jaybird X4 running headphones pack a solid 8-hour battery life and superb sound quality.

If you’ve got a pair of over-ear or on-ear headphones that you’re thinking of taking with you to the gym – don’t. While they might offer some best-in-class sound, they’re an absolute nightmare during strenuous exercise as they cause a build up of sweat around your ear.

Speaking of which, make sure that the earbuds you do go for are in fact sweatproof/waterproof. You’d be surprised at how many high-end earbuds don’t come with this feature and are rendered effectively useless at the gym.

3. Sign up for a gym that works for you (and doesn’t cost a fortune)

Here’s the bit that most of us dread – after all, signing up for the gym makes the whole ‘get fit’ endeavour rather official. Don’t sweat it however, once you become familiar with your local gymnasium, you’ll realise that it’s actually a fairly relaxed place to be. Plus, everyone’s so focused on their own exercise routines that they won’t pay you much notice. The key part is in making sure that the type of gym membership you opt for is one that actually suits your lifestyle.

With the exception of companies like PureGym, most gyms will expect you to sign up for an extended contract to keep you coming back into the foreseeable future. Oftentimes, this can be a great way of saving cash but it requires an extra level of dedication to get your money’s worth. Similarly, unless you’ve got a wad of cash to burn, avoid any pay-as-you-go memberships as they usually end up being far more expensive than monthly rates.

At any other time of the year, signing up for the gym can often mean being hit with lofty joining fees. Luckily for you however, most gyms waive the joining fee during the month of January, so you’ll only have to contend with a monthly cost. If you’d rather just dip your toes into the gym experience first, then you’ll be happy to know that DW Fitness First is currently offering a 3-day pass at absolutely no cost.

It’s also worth considering a multi-gym membership, which will allow you to visit more than one gym. By having access to both a home gym and a gym that’s near your place of work, you’ll never have to worry about conflicting with your daily schedule.

4. Plot a route for a lunchtime run

If you don’t have the cash to spend on a gym membership, the next best thing is to hop on Google maps, jot down a local route that you’re comfortable running, encourage a couple of colleagues to get involved and just go for it. It almost sounds too easy, but that’s the beauty of it.

Even if you have a gym membership, I’d still recommend doing the same – a good ol’ fashioned run is one of the most effective means of losing weight and building up your endurance. This is also a good chance to work in tandem with a fitness tracker, keeping a record of personal bests.

Plus, there’s the added social benefit of running with others. Not only will you get exclusive access to all the juicy office gossip, but you’ll be more inclined to keep the pace going than if you were to run alone.

It might be the final point on this list, but it’s arguably the most important factor when introducing serious exercise into your lifestyle. Too many people pack it in after January because they tried – and failed – to hit an absurd amount of squats, push-ups, sit-ups, etc.

The best thing about exercising (especially at the gym), is that you’re not competing against anyone other than yourself. Different people lose weight and build muscle at different paces, so you should only ever concern yourself with beating your personal bests and not with the records set by anyone else.

It is for that reason that I recommend taking it easy in the early days. It’s far better to find your groove and work up from there than burn out quickly and be too dismayed to carry on.

Hopefully these tips will go some way in helping you reach your 2020 fitness goals. Just remember, even the most muscle-bound fitness fanatics have their ‘off days’, so don’t sweat it when you come up against a hurdle – it’s all part of the process.