The Fitbit Versa is back and looking to keep its crown as one of the best entry-level fitness trackers. The Versa 3 takes much of what made the Versa 2 a solid offering and gives it a modern twist, but is it worth picking up the new one?

If you don’t want to shell out for “smarter” and more smartphone-friendly devices like the Apple Watch 5 and Galaxy Watch 3, the Fitbit Versa line has been a godsend for those who want those glorious fitness features without the emptying of your wallet.

The nature of the Versa series has meant that some key features have had to be left by the wayside to accommodate the attractive price, but the Fitbit Versa 3 is here to correct some of the sins of the Versa 2. However, not everyone will be satisfied – making Fitbit Versa 3 vs Fitbit Versa 2 a tough decision. 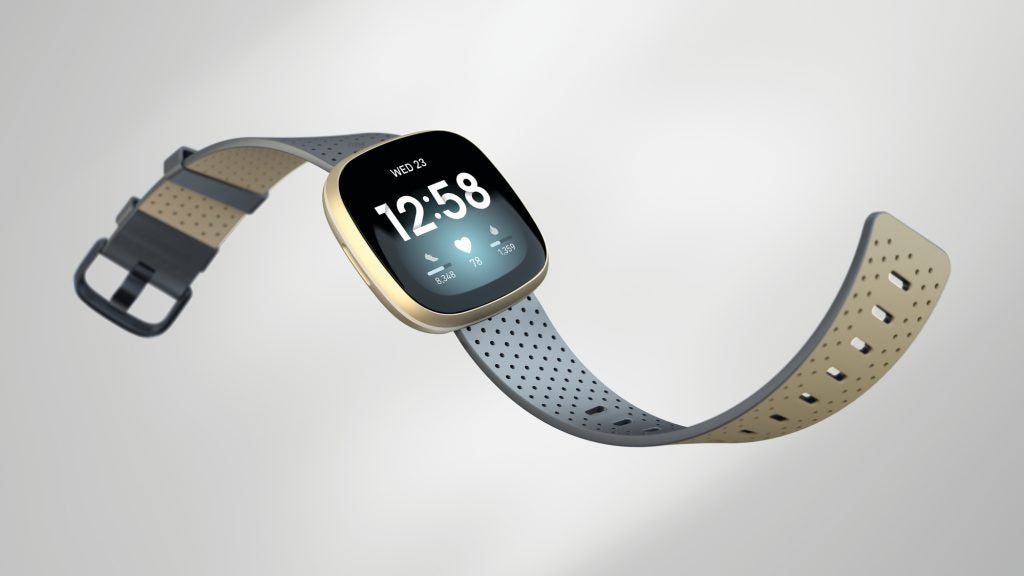 1. The Versa finally gets GPS

The new feature that will grab the attention of most fitness folks is the eventual arrival of on-device GPS for the Versa line.

Fitbit Versa 3 has that glorious GPS for tracking your routes without the need for lugging your phone around. Admittedly, the Versa is a bit behind the curve on this one but we are thankful it’s here now.

In our Trusted Reviews roundup of best smartwatches, we gave the Fitbit Versa 2 the award for “Best for Alexa”. However, it looks like we may have to update that definition for the Versa 3.

Fitbit Versa 3 is adding support for Google Assistant, an interesting crossover with its WearOS-creating rival. While Amazon Alexa support was always a nice addition, those with Android phones who are more familiar with Google’s smart home platform will be happy with this addition. 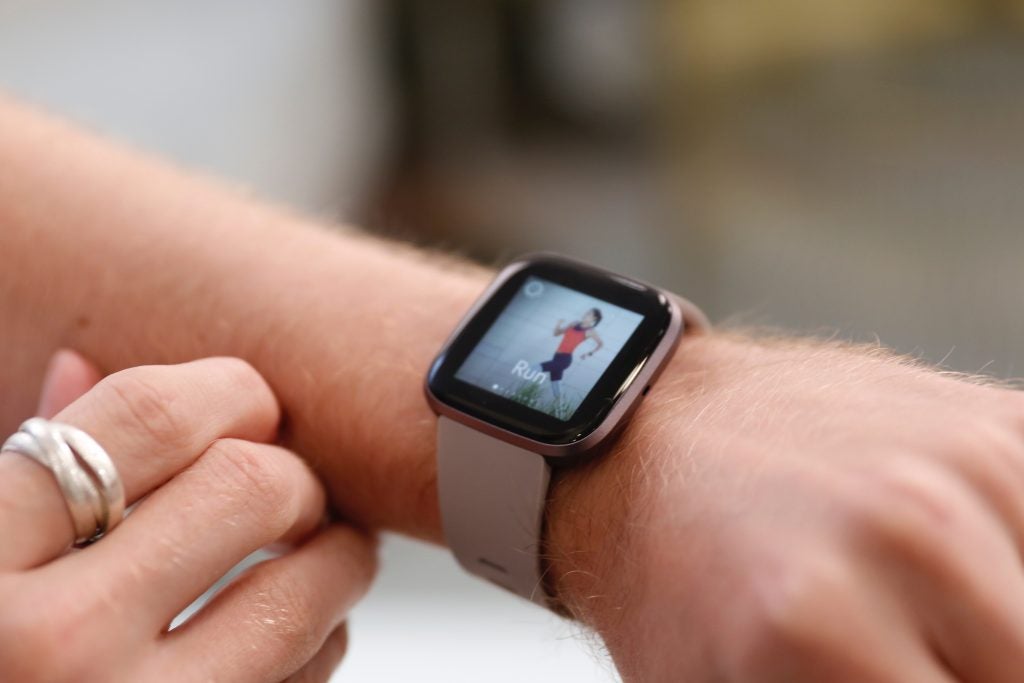 3. Still no support for offline Spotify

The absence of GPS was one of the big disappointments for Versa 2 but, another letdown was the lack of offline support for Spotify.

Well, there’s bad news for fans of that particular music service – offline playback for Spotify is still nowhere to be seen on Fitbit Versa 3. There’s support for Pandora and Deezer but that’s your lot.

It feels like Fitbit knows fans will be disappointed here, with them stressing you can still control online Spotify playback from your Versa 3 – but, it’s not really the same.

4. Take calls on your wrist, if you really want to

A feature that some modern smartwatches sport is the ability to take calls on your wrist. Due to the inability of these little devices to offer a decent speaker, it’s often a feature that seems a bit unnecessary.

Nevertheless, the feature is here on Fitbit Versa 3 – with a dedicated microphone and speaker for when you can’t be bothered with taking your phone out. The Versa 3 isn’t LTE though so you won’t be taking calls without your phone around. Instead, the connection is achieved via Bluetooth, reducing the range quite a bit. 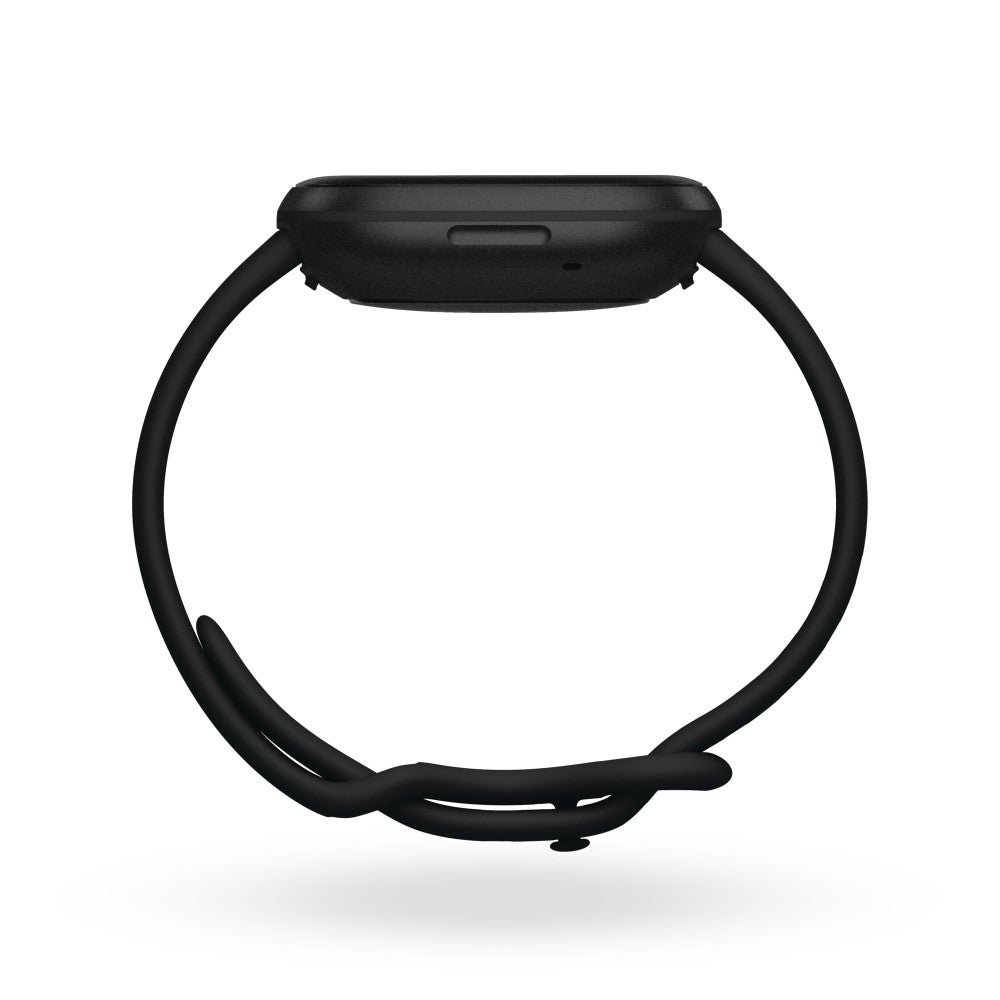 Like the new Fitbit Sense, Fitbit Versa 3 offers faster charging – using the same magnetic charger, in fact. You still get over six days of battery life but, now, a hurried 12-minute charge can keep you going for a full day should you need it.

While the seasoned smartwatch users have learned to make sure your device is charged overnight, we all know the feeling of forgetting and it potentially ruining a workout – making fast charge an absolute lifesaver.

Whether the Fitbit Versa 3 is a huge upgrade for you depends on the features you value. If you’ve been craving a Versa with in-built GPS then this is the watch for you. However, if you were hoping to trade in your Versa 2 for a new model with offline Spotify playback then there’s no need to bother.

However, if you are looking at the Versa range from the outside, the new version sports plenty of decent upgrades while retaining all of Fitbit’s fitness goodies. So, with an identical starting price (£199.99) to its predecessor, it’s definitely worth just grabbing the new Fitbit Versa 3.