The long-awaited Fitbit Versa 3 has finally been announced; bringing with it some much needed updates that fans have been clamouring for. To find out the Fitbit Versa 3’s price, release date and more, you’re already in the right place.

In the few short years that it’s been on the market, the Versa series has already become Fitbit’s most popular wearable range to date. Bridging the gap between fitness trackers and smartwatches in an affordable form is no easy feat, but the Fitbit Versa 3 seems poised to take it to a whole new level.

As the more affordable alternative to the new premium Fitbit Sense smartwatch, the Fitbit Versa 3 could be the device of choice for anyone looking to pick up a substantial wearable that won’t break the bank. Now that all the key info is out in the wild, let’s dive right in.

Fitbit Versa 3 Price – how much will it cost?

Praise be – Fitbit’s kept it simple. Much like with previous Versa iterations, the asking price has stayed the same, meaning that the Fitbit Versa 3 will cost £199.99.

While that was a tricky price to justify for the slightly underwhelming Fitbit Versa 2, the Versa 3 more than makes up for it with several new features to make the watch more of a bargain. 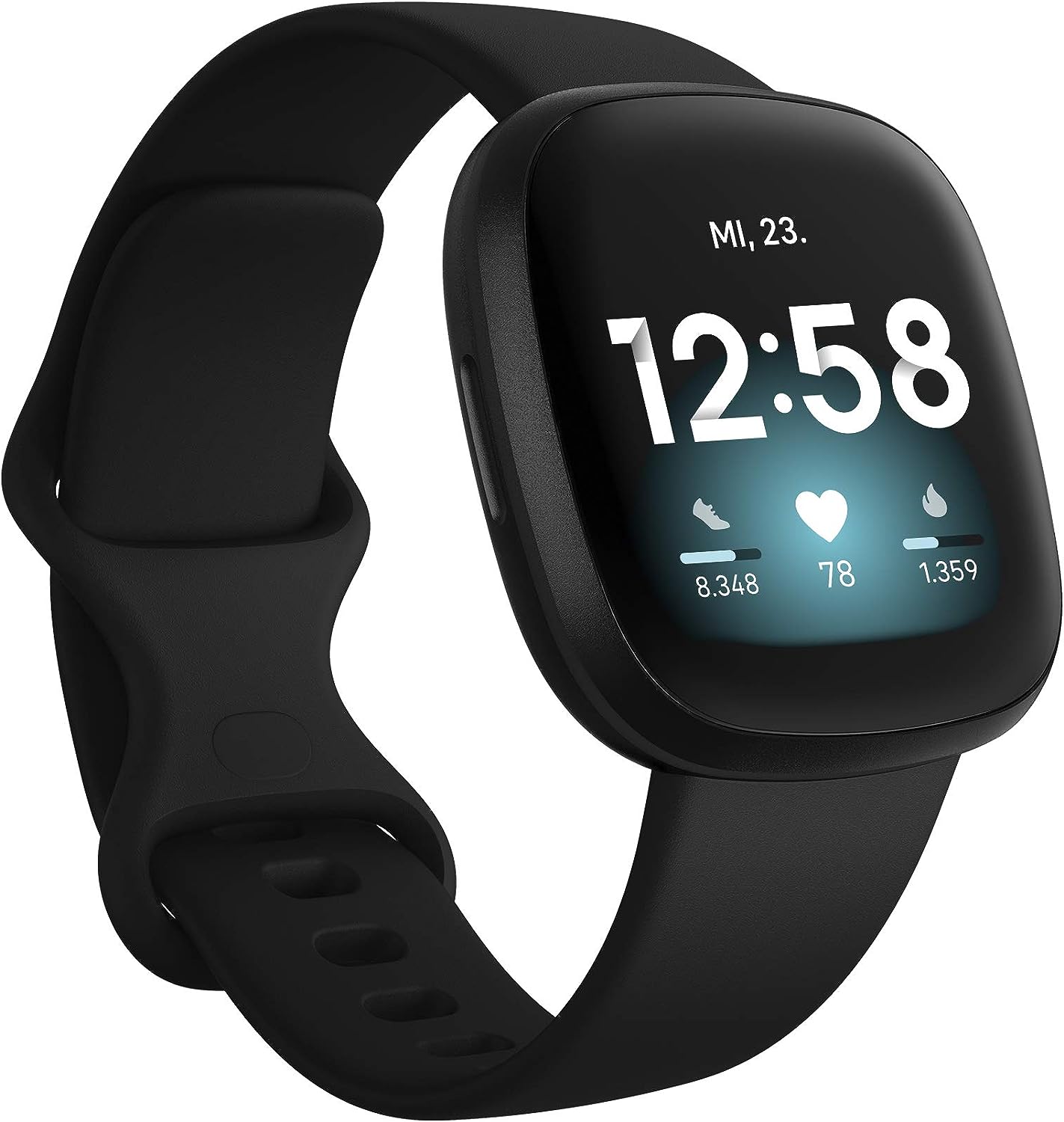 Fitbit Versa 3 Release Date – when will it come out?

Get ready fitness fans, the Fitbit Versa 3 will be available to purchase from September 25, with pre-orders already live for the device.

That should give early adopters just enough time to get in some summer-time running before the temperature changes and we’re forced back onto the treadmill.

Fitbit Versa 3 Features – what are the new features?

Fitbit finally listened. After the Versa 2’s lack of in-built GPS drew widespread criticism, the company has made good by bringing the much requested feature to the Fitbit Versa 3.

Alongside in-built GPS, the Versa 3 will see an uptick in battery life, letting you get a whopping six days off a single charge. Fitbit’s also introduced fast charging with the Versa 3, supposedly letting you get a whole day’s worth of use from just a 12-minute top-up. Of course, we’ll have to wait and see if this holds up in testing, but it could be a game changer.

The Versa 3’s smart assistant functions are also being improved, with Google Assistant being added to the mix, alongside an in-built speaker to provide audio feedback.

Should I wait for the Fitbit Versa 3?

By a lot of standards, the Fitbit Versa 2 was a bit of a letdown. Sure, the inclusion of Amazon Alexa was a nice touch, but there was no audio feedback on the watch itself, leaving all responses to text form. Similarly, the expanded Spotify controls are definitely appreciated, but with no offline playback, you still need to bring your phone with you on a Versa 2-assisted workout.

We’d definitely recommend waiting for the Fitbit Versa 3, but if you want an inexpensive fitness tracker/smartwatch hybrid right this minute, then the Fitbit Versa Lite offers some fantastic value for money. Now even cheaper than when it was released, the Versa Lite is more than capable of providing detailed assistance to entry-level fitness enthusiasts – just don’t expect it to wow the hardcore gym goers. 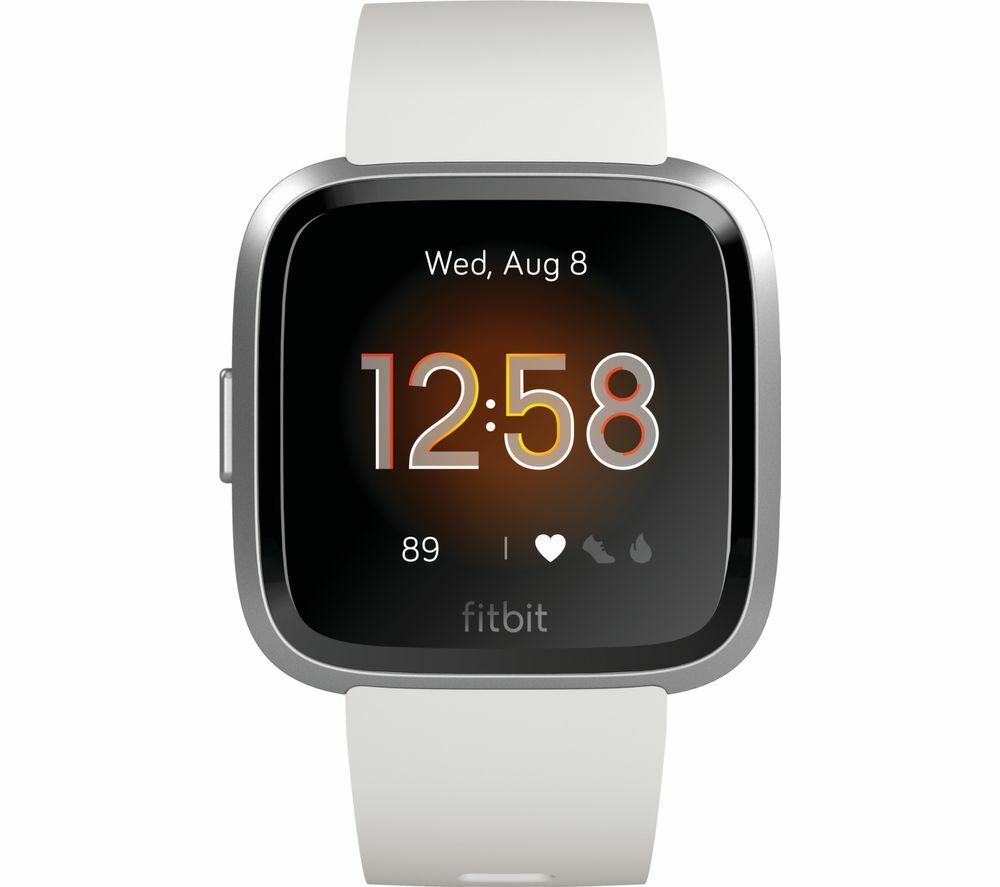 The Fitbit Versa Lite is now even cheaper, making for a perfect entry-level fitness tracker/smartwatch hybrid.