Despite being the most affordable entry in Fitbit’s 2020 line of wearables, the Fitbit Inspire 2 brings with it some serious updates – and we’ve listed them all right here.

In the sub-£100 wearables market, Fitbit’s had some serious competition from the likes of Honor, Xiaomi and Amazfit, but by marketing the Fitbit Inspire 2 and Fitbit Premium together, Fitbit might have found its secret weapon.

Fitbit Inspire 2 Price – how much is it?

For an affordable fitness tracker, price was always going to be key. Luckily for consumers, the Fitbit Inspire 2 will only cost £89.99, keeping it below the £100 sweet spot and making it a solid option for entry-level fitness.

To sweeten the deal even further however, the Fitbit Inspire 2 will come with a year’s access to Fitbit Premium, which in itself has an annual price of £79.99.

Fitbit Inspire 2 Release Date – when is it coming out?

The Fitbit Inspire 2 will be available worldwide from September 25, meaning that there’s very little time left to wait before you can get your hands on the new wearable.

Fitbit Inspire 2 Features – what are the new features?

Strangely enough, the Fitbit Inspire 2’s biggest feature isn’t even inside the device. Anyone who picks up an Inspire 2 will have access to a whole year’s subscription for Fitbit Premium. Given that Fitbit Premium already has access to workouts, recipes, and will soon have access to meditation sessions, this amounts to some absurd value for money.

With regards to the device itself, the Fitbit Inspire 2 trumps the Inspire HR in one key area – battery life. Doubling the capacity of its predecessor, the Fitbit Inspire 2’s battery can last for 10 days on a single charge. As wearable fans will know, having an additional device to charge can be a pain, but a 10-day battery life can be a huge selling point in this regard.

Also worth noting is the fact that the Inspire 2 has ditched all physical buttons. All user interaction will now take place on the touchscreen which should make for a more streamlined interface.

When it comes to the Fitbit Inspire 2’s design it’s business as usual. As far as we can see, there’s almost no discernible difference between the Inspire 2 and the Inspire HR on the surface. The wearable will be dropping all physical buttons however, moving control inputs exclusively to the touch screen. 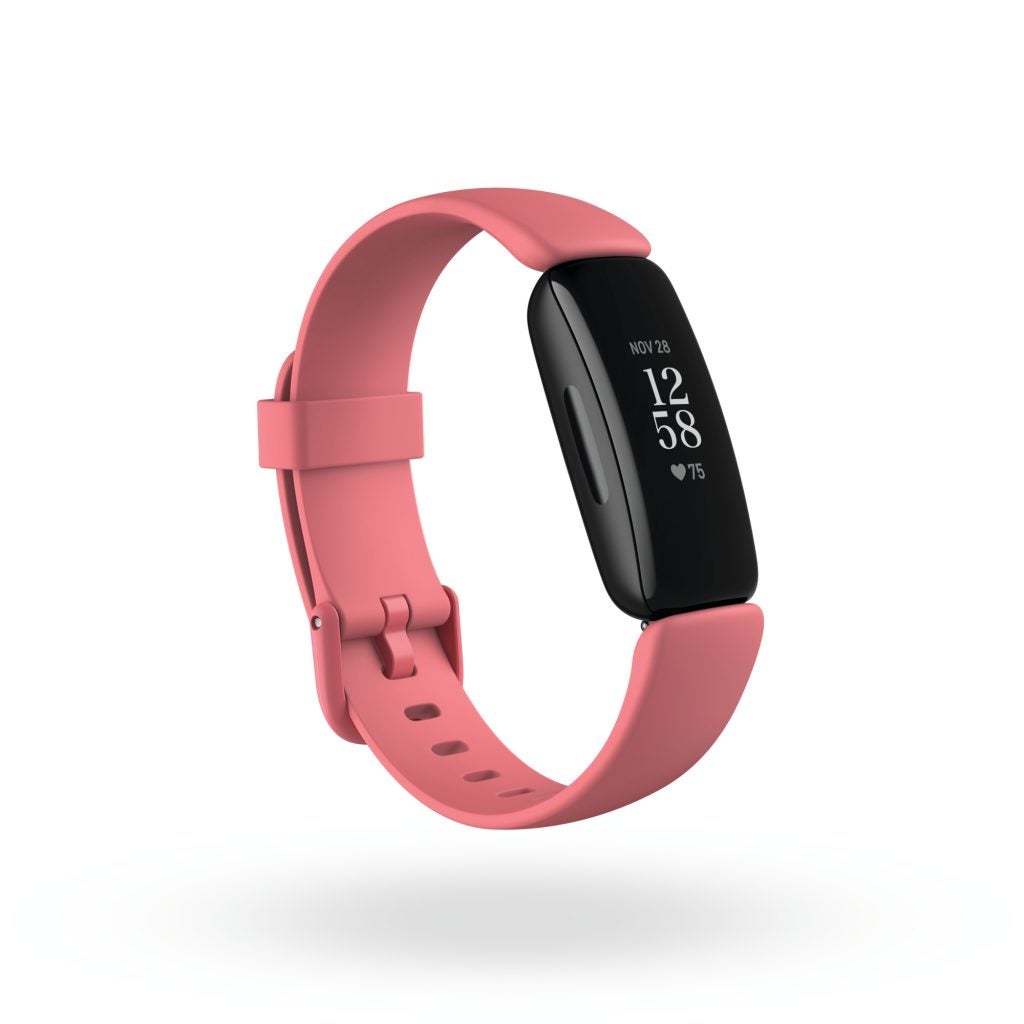 Should I wait for the Fitbit Inspire 2?

The Fitbit Inspire 2 looks like the new affordable fitness tracker to beat, but if you are in need of a device right here, right now, the recently discounted Fitbit Charge 3 is worthy of your attention.

Following the Charge 4’s release, the Fitbit Charge 3 has seen a huge price drop and can now be picked up for less than the Fitbit Inspire HR’s original asking price. Given that the Charge series boasts a lot more features, it’s a great deal to get your mitts on.