After spending time trying to perfect its smartwatch formula – to positive effect in Q2 – it looks like Fitbit is going back to basics with a brand new wrist-based fitness band. Could these pictures show the Fitbit Charge 3?

If they’re legitimate, this is exciting. The Fitbit Charge 2 proudly sits atop our list of the very best fitness trackers you can buy in 2018 – not bad for a tracker that was first unleashed in 2016. The Fitbit Charge 3 could be just the thing to finally replace it at the summit.

If the pictures – published by NieuweMobiel via a “trusted source” – are for real, then it doesn’t look like Fitbit is moving too far away from the design that made the Charge 2 such a hit. You’re looking at the same tall, rectangular face that fits seamlessly into the band to loop neatly around the wrist.

Where it does differ is the total lack of buttons. The Fitbit Charge 2, you’ll recall, was controlled by a button on the left-hand side, along with taps and long-presses on the screen. In these leaks, the button is replaced by a small indent. It’s possible that this is a cunningly concealed button, but it could suggest the company moving to an entirely touch-operated control system.

As a runner, I have to say I hope that’s not what it is – touchscreens tend to flake out on you in the rain, which isn’t handy when you’re battling the elements.

Otherwise, it looks like Fitbit is going big on personalisation with a variety of colours for both the bands and the ‘brain’ of the Fitbit itself. One of the pictures shows a white plastic perforated version, as was recently found on the Apple Watch 3 Nike+ edition, which is intriguing.

Remember how Fitbit first unveiled the Charge 2 at IFA 2016? Well, set your watch, because IFA 2018 is just a few weeks away. 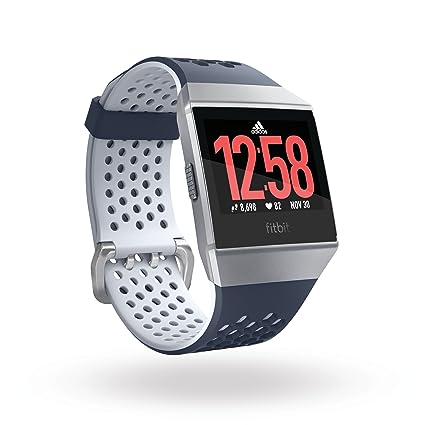 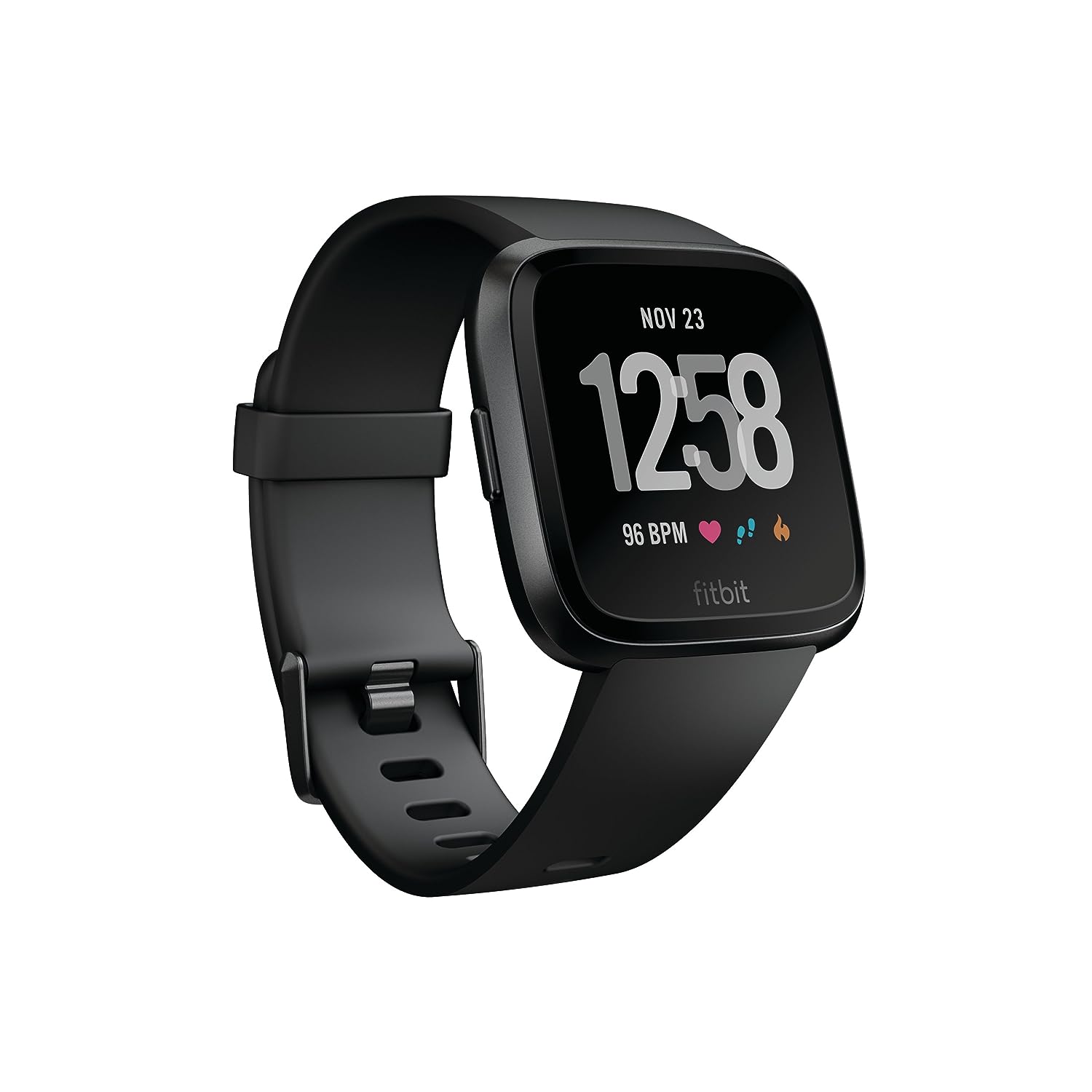 There's also a great saving on the newer Fitbit Versa. This model is sleeker than the Ionic but you do sacrifice GPS.

Are you excited about the Fitbit Charge 3? Let us know with a message on Twitter to @TrustedReviews.