Fitbit has admitted the presence of a bug that’s causing Android users to experience severe battery and data drain.

According to one user, the companion app drank down a whopping 3.5GB of data in July and drained his battery faster than he could charge it. That’s highly irregular and more akin to a heavy Spotify or Netflix streaming session. Others have taken to the Fitbit support forums to register their displeasure.

The company said it is aware of complaints from Android users and says a fix for the Fitbit app will be rolling out to users imminently. The issue doesn’t seem to be affecting iOS users.

“Fitbit is committed to delivering the best possible experience for our users,” the company told Wareable in a statement. “We are aware of the reported issue and an update to our Android app will be rolled out to users tomorrow, 11 July. We believe this will address any remaining concerns related to this issue.” 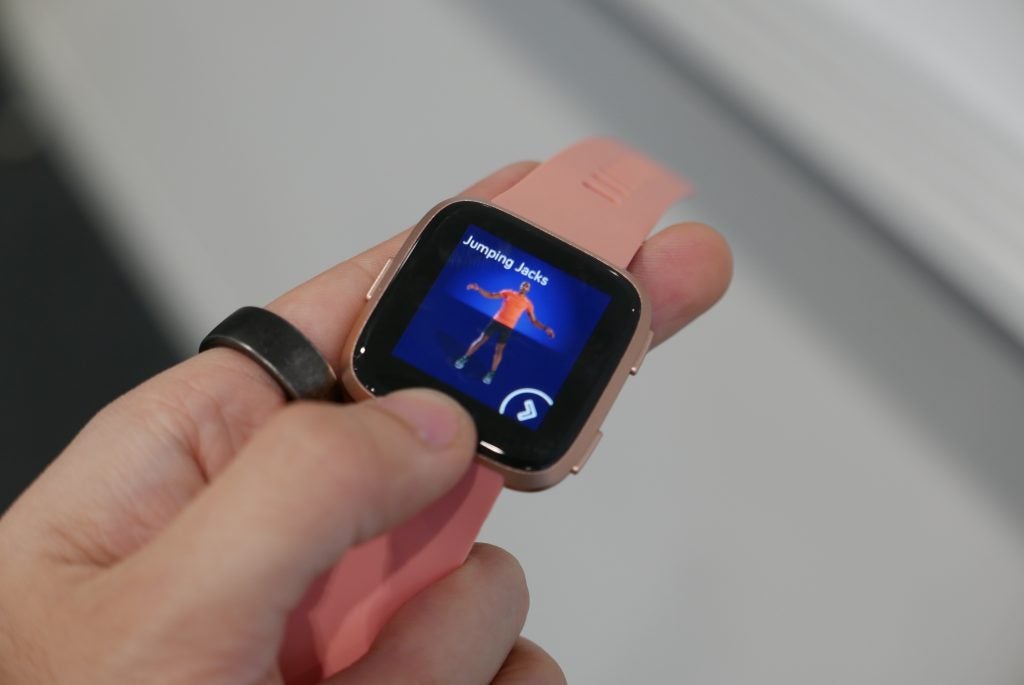 According to the report, Fitbit attempted to fix this with a recent update, but version 2.74.1 didn’t do the job. Now it will try again. It’s not exactly clear what is causing the issue, but users aren’t happy. The company has suggested that installing and uninstalling the app may help to resolve the issue, but not everyone’s convinced.

Twitter user @blizkee, a developer from Belgium, wrote: “I just uninstalled the app. Been using Fitbit for years and this I’ve never seen. My phone discharges quicker than it can charge and the app has used 3.5GB mobile data in July! Do you have any QA in place at all?”

In better news for Fitbit fanciers, the company has launched a summer sale, bringing significant discounts on the top trackers. They’re definitely worth checking out if you’ve been eyeing a new purchase. Keep your eye out on Amazon Prime Day 2018 too.

Have you experienced problems with your Fitbit app for Android? Drop us a line @TrustedReviews on Twitter.